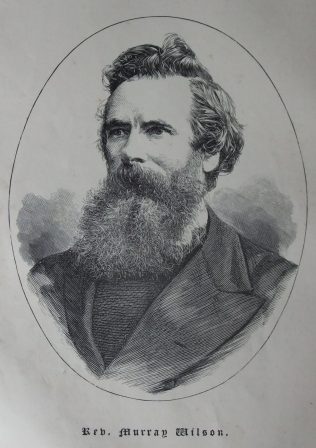 His obituary records that he was a loyal son of our Church, and sound in his evangelistic faith, though sometimes he attended an Anglican service in the famous old Bath Abbey, and had friendly intercourses with some of the city clergymen.

In his palmy days he was regarded as one of the most popular preachers. He was in the heyday of his strength when rhetorical and flowery preaching was much in the vogue, and his preaching was distinctly of that type.

Favoured with a striking presence, possessing a silvery voice, which was excellently managed, and devoted to the art of poetical speech, his preaching was of that charming order which arrested attention, excited the emotions and moved the people with a strange fascination.