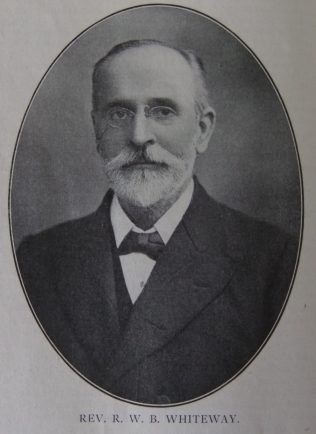 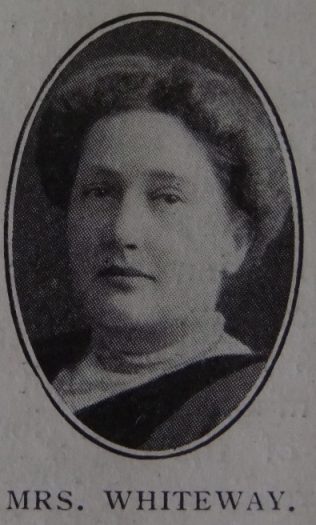 Robert was born in 1853 at Hull, Yorkshire to parents John and Ellen.

Robert was the son of a sea captain and was intended for a career in the Royal Navy before he received the call of God. In 1875, during the ministry of Danzy Sheen, Robert left Hull to attend the Sunderland Institute. The 1871 census gives Robert’s occupation as boat builder.

Robert had wide ranging interests. He could tell the rig of a ship or discourse on the orders of architecture. He had an intimate knowledge of geology and could illuminate a country walk with a description of forest trees and hedgebank flowers.

His obituary records that Robert was greatly esteemed and respected in all the circuits in which he travelled, for his genial and gentlemanly disposition and for his helpful and inspiring ministry.

Robert married Sarah Jane Calvin (1856-1934) in the summer of 1880 at Doncaster, Yorkshire. Sarah was the daughter of Rev James Calvin. Census returns identify one daughter.