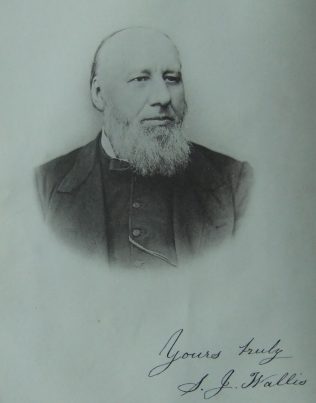 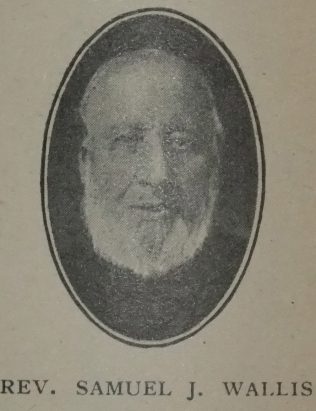 Samuel was born on 25 November 1836 at Hessle, nr Hull, Yorkshire to parents William and Ann. William was an Anglican schoolmaster, clerk to the local bench of magistrates and also local collector of taxes. William was very much against Samuel joining the Ranters.

Samuel was converted aged 18, became a Sunday School teacher and was soon on the plan. He candidate for the ministry in 1859, but was placed on the reserve list. It was not long before a call came from the London I circuit.

The 1891 biography in the Primitive Methodist Magazine records that his disposition was high strung, tender and affectionate, especially to little children, the suffering and the poor. He was witty, humorous and pathetic, so his audiences were frequently moved to smiles and tears.

Whilst at Reading Samuel made friends with the Palmer brothers, of biscuit fame, who helped him considerably in building works. The principal chapel in Reading was enlarged and an organ installed, Friars St Chapel was built at a cost of £1500 and a commodious school and minister’s house provided.

Samuel was a keen student of nature and was very fond of poets. His sermons were profusely scattered with poetical illusions and he was known to many as the ‘Poet Preacher’.

Samuel married Elizabeth Holmes (abt 1832-1879) at the end of 1863 at Bethnal Green, London. Census returns identify one child.