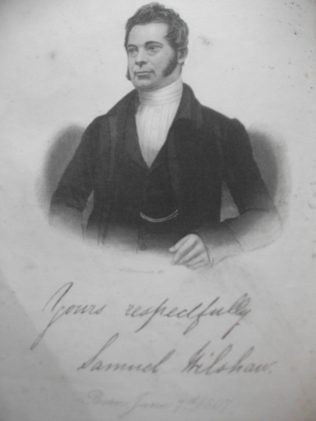 The Reverand J Wright writes in his obituary; ‘As a preacher he was well received, especially by the educated and intelligent, those who could distinguish mental power and worth from more empty declamation. His sermons, carefully prepared, were rich in evangelical amd matured thought, giving evidence of a well cultivated and balanced mind.’