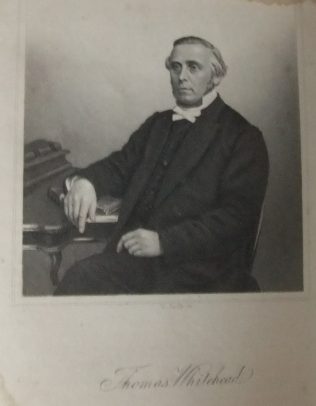 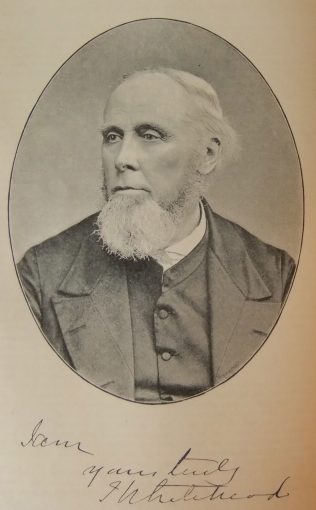 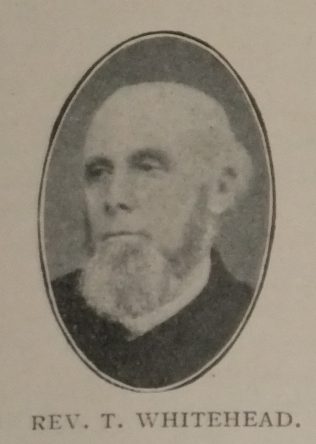 Thomas was born on 26 September 1823 at Burnham, nr Epworth, Lincolnshire. His parents were members of a PM society and regularly entertained visiting preachers. Thomas was converted aged 13 at a revival meeting where George Lamb was the preacher. His brothers George and Robert, along with John Ducker, were all converted at the same meeting and all went on to be PM Ministers.

The 1883 Conference elected Thomas to the role of Secretary of the General Committee, which he undertook for six years. Thomas was President of Conference in 1887.

His obituary records that, in his circuits, Thomas was a builder of churches, the word being understood to mean the spiritual fellowship of the saints. He was a strengthener and teacher of men. He was a builder also in his work in Connexional, as distinguished from circuit matters. His work was solid and will abide.