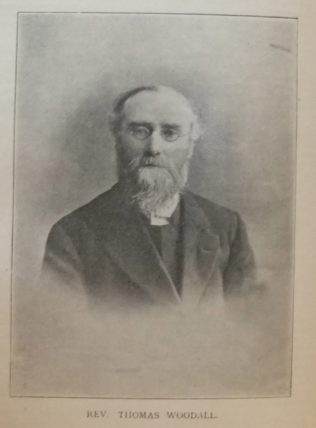 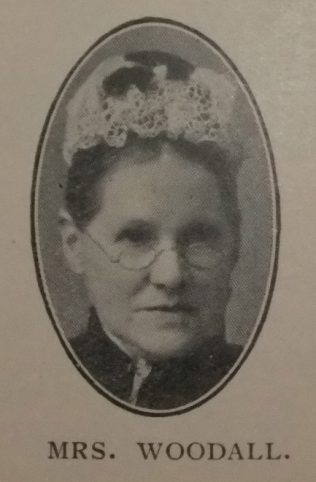 Still a boy, Thomas went to work in the iron works at Lydbrook. As a result of attending prayer-meetings in the engine-house, led by a Primitive Methodist called Hunt, Thomas was converted. Following the death of his father, Thomas returned to Dudley and joined the Old George Street Society. He became a Sunday school teacher. Thomas started to cultivate his mind and become a great reader. He joined a class led by Rev Noah Stafford learning both English Grammar and the Holy Scriptures. Thomas became a local preacher and after two years was recommended for the ministry.

The 1861 census shows Thomas working as a Pig Iron Puddler in Dudley.

Thomas obituary records that his early days of ministry coloured and shaped the whole of his subsequent ministry. It was then he mastered the art of ‘legology’, necessary equipment for those wide agricultural circuits. He attained the power to undertake long journeys without fatigue, and also formed habits of punctuality and faithfulness in fulfilling his appointments, whatever the weather.

Thomas was active in chapel building and extension schemes. New chapels were erected at Helhoughton, Lyderstone and Runcton under his guidance and a school-room at Sherringham.

As a preacher he was plain, practical, methodical and Scriptural. He made no attempt at show or adornment. His great desire was to point men to Christ, that they may be saved.