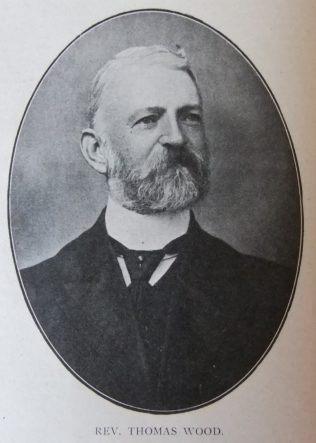 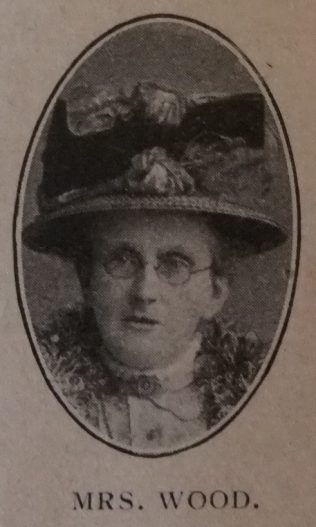 Thomas was born in February 1855 at Bradford, Yorkshire to parents Thomas Wood and Ann Barker. His father was a master tailor, local preacher and class leader. Thomas was instructed in the Bible by his father, who also took a keen interest in astronomy.

Thomas was intending to enter the teaching profession and attended the State Church and, at the age of sixteen, he was confirmed by the bishop. It was not until he was nineteen, under the influence of Rev G H Beeley, that he finally decided for Christ. Five months later he started to preach.

In the 1916 sketch, it records that Thomas cycled to all his country appointments.

His obituary records that Thomas had a gracious and kindly disposition that made him a welcome visitor in the homes of people. He was a well-informed expository preacher, with a passion for evangelism and he won many souls for the Kingdom.

Thomas died on 27 January 1936 at Leeds, Yorkshire. He was laid to rest at Dent, Yorkshire.