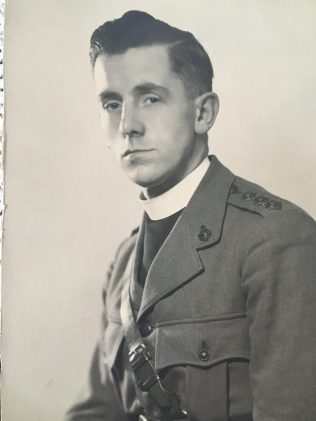 John died in October 1967 at St Bart’s Hospital, Rochester, Kent. His home was in Strood, Kent, and occupation at the time of death was recorded as a minister.