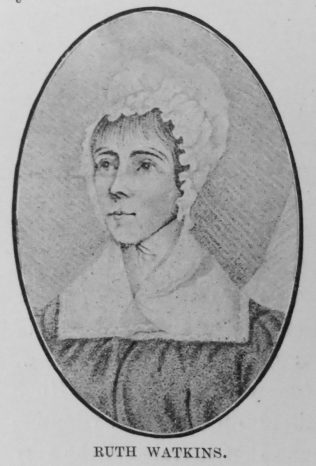 A transcription of journal extracts from 1826 is attached. This covers a period when Ruth was in the Frome Branch of the Tunstall Circuit.

In June 1829 Ruth, along with W. Knowles, W Summersides and T Morris, left to embark upon a mission to America. Both Hugh and James Bourne accompanied them to Liverpool to see them off. A letter dated 10 August 1929 describes the departure, voyage and early days in New York. A transcription is attached.

The 1830 and 1831 Magazine provide further details of the North America Mission. Transcripts of these articles are attached.

The record of Ruth’s arrival in New York in 1829 suggests she was born abt1802. I have not been able to identify any further information in online records. Can anyone point me in the right direction?

Her brother, Nathaniel, was also a PM minister.