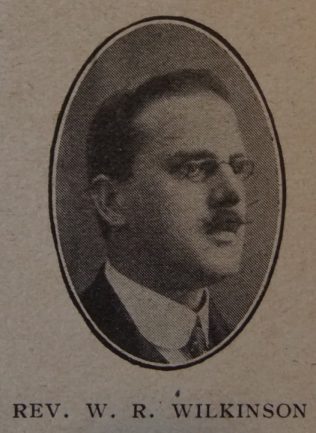 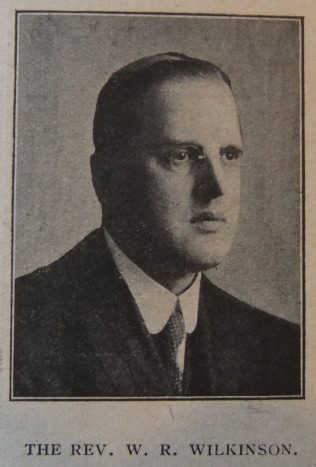 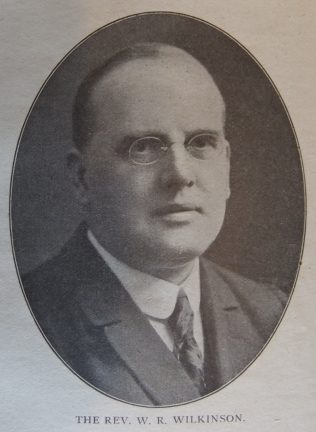 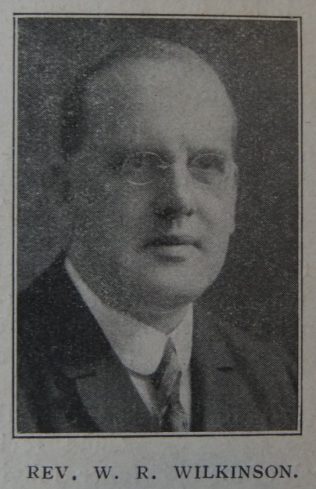 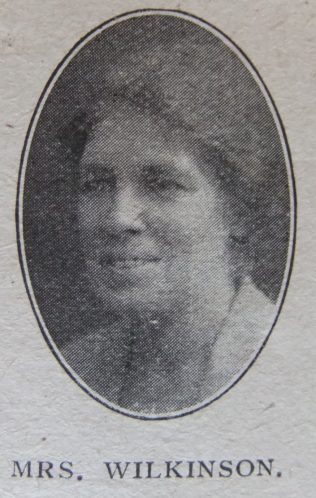 Wilfred was born in 1871 at Leeds, Yorkshire, to parents Enoch and Louise. Both parents were Primitive Methodists. Enoch, General Manager of the Leeds Co-operative Society for thirty years, helped to found the Harehills Avenue Society, where he was treasurer until his death. Wilfred was baptised on 17 March 1872.

Wilfred trained as a teacher, serving his apprenticeship at Saville Green Board School, Leeds. Teaching opened his way and he became known as a local preacher of promise. He entered Hartley College in 1891.

Wilfred served as Connexional Temperance Secretary in the period 1914-1919. He was one of the founders of the Temperance Council of Churches.

His obituary records  that Wilfred exercised a fearless and forceful ministry, compelling attention wherever he went. His main passion was preaching, and he brought to it a well-stored and questing mind, enriched by a deep experience of the things of God. His Yorkshire upbringing, as revealed in his speech, proclaimed rather than betrayed him, and his keen sense of humour and powers of homely illustration commended his message to his people. His appeals gripped, stimulated, and converted many, and his wise counsel and advice were always at the disposal of those in need.

What a teacher ought to know – Morse Lecture, 1920

A manual of instruction for church membership

Wilfred married Alice Coates  (abt1881-1958) in the summer of 1905 at Pudsey, nr Leeds, Yorkshire. Census returns identify one daughter.