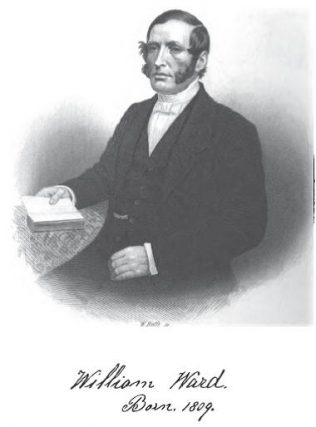 William was born on 2 February 1809 at Beighton, Derbyshire. William’s parents were poor so his only education came through attending an Anglican Sunday School. He was sent down the pit as a boy to earn a living.

His obituary records; ‘He was of a quiet cautious turn of mind, very upright in his conduct, and a diligent student of the word of God.’