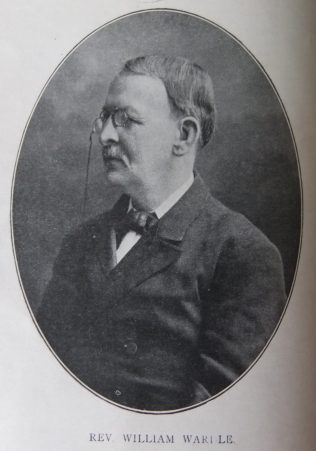 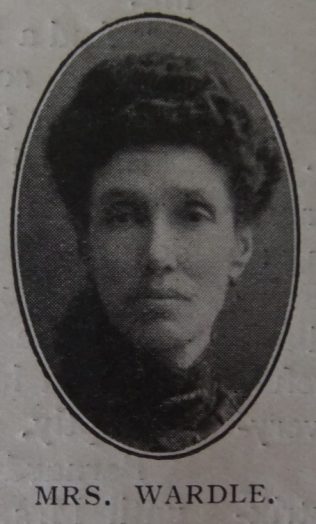 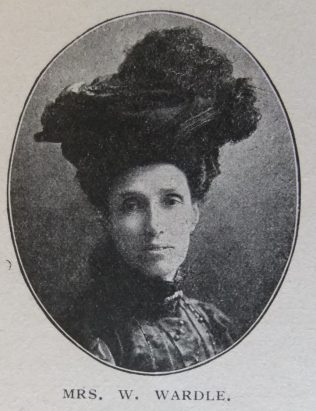 William was born in 1848 at Westmoor, Benton, Newcastle to parents John Wardle and Mary Temple. John was a coal miner. William’s brother, Arthur Temple Wardle was also a PM Minister.

William was converted through his brother, Arthur, and was soon put on the plan. He worked as a coal miner before entering the ministry.

At Leigh, during the time of the great coal strike, William organised relief agencies by which thousands of pounds were distributed among the distressed families. For some time he provided over one thousand dinners a day for the hungry.

His obituary records that William preached vital truths in a spirit of fervent devotion, and had many souls to his ministry.

Arthur was an intense Free Churchman, a Guardian of the Poor, and an ardent Temperance Worker.

His wife was one of the few lady delegates to Conference and the first lady member of the General Orphanage Committee.