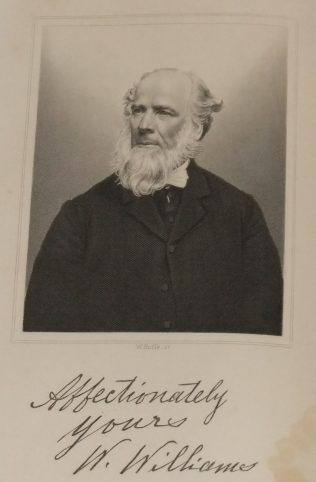 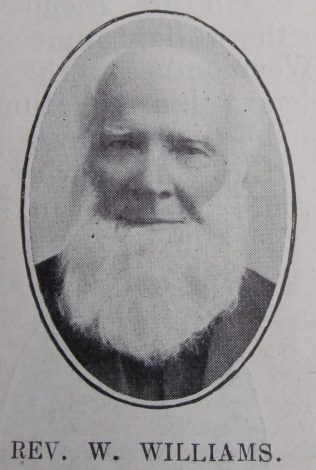 William was born on 12 July 1822 at Faccombe, Hampshire. His parents were agricultural labourers and William spent his early days working on the land.

William was converted in 1843 and then worked hard to improve his education. He soon became a local preacher.

His obituary records that William erected 8 places of worship during his ministry.

A painful affliction of his feet caused William to superannuate in 1879.

The Mayor of Newbury, T W Turner writes; ‘He was indeed a lovable man, his sincerity was transparent and altogether without guile. His simplicity of life and serenity of character seemed to belong to another age. His only enthusiasm was when in the prayer meeting or in the pulpit.’

William married his housekeeper Eliza Morry (b1857) in 1902 in the St Thomas Registration District, Devon.