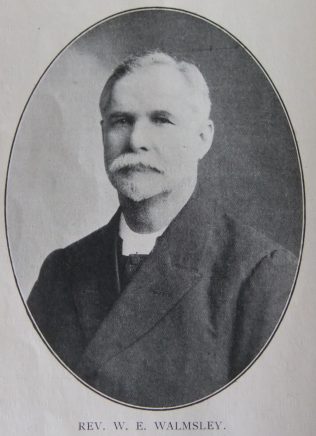 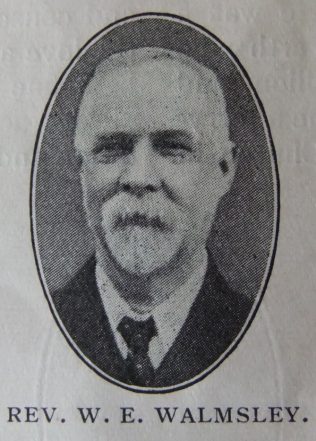 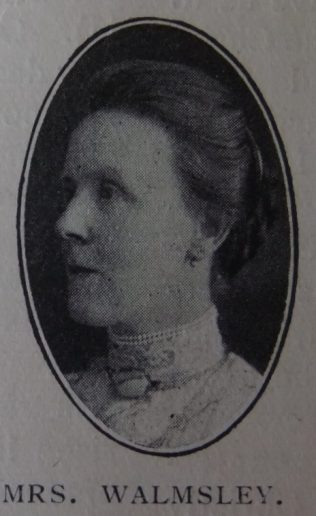 William was born on 21 March 1853 at Guiseley, Yorkshire to parents James and Sarah. His parents were member of the Wesleyan Church. They were unsettled by the reform agitation of 1849 and soon after William was born, they moved to Calverley, nr Leeds, and joined the PM Chuch in that village. In the 1871 census, James is described as a woolweaver, New Agent and PM local preacher.

William was converted aged fourteen during some revival services which were conducted by his father and others. Two years later he went on the plan; he initially accompanied his father whilst ‘on note’. William’s father died when William was nineteen and heavy responsibilities came upon him as the eldest of a family of six.

In the 1871 census, William is described as a wool weaver and PM local preacher.

As a preacher, William was decidedly above the average; his preparations were careful, and his pulpit manner attractive. Possessed of the necessary means, William gathered a considerable library. His reading was theological, philosophical, sociological, historical and devotional.

William served his districts as orphanage Secretary, C.E. Secretary, Sunday School Secretary and, in two districts, Missionary Secretary. His obituary records that William delighted in the details of finance and the presentation of statistics.