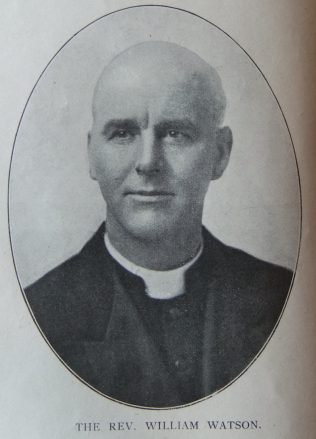 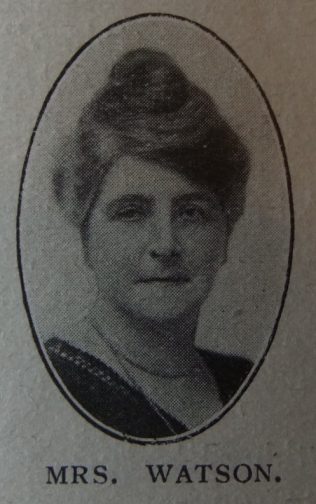 William was born in 1868 at North Stainmore, Westmorland. Both his parents died before he was eleven. He was brought up by his grand-father, John Watson, a farmer.

William was brought up within the PM Church, but it was not until he was eighteen that he made ‘the great decision’. In little over twelve months he was on the plan taking preaching appointments on ten or more Sundays per quarter. Within a short time, William was engaged conducting Special evangelistic Missions in his own and adjoining circuits. After much pressure, a reluctance due to a genuine innate modesty, and a high ideal of the office, was overcome, and he sat the candidates’ examination.

William’s obituary records that his evangelistic passion was enriched by a deep love of books, and through years of self-discipline he became a true scholar and an outstanding preacher.

After his retirement in 1933, William visited South Africa, where he also did much preaching.

Quiet, modest, studious, and kindly, he was a great friend and truly loved.