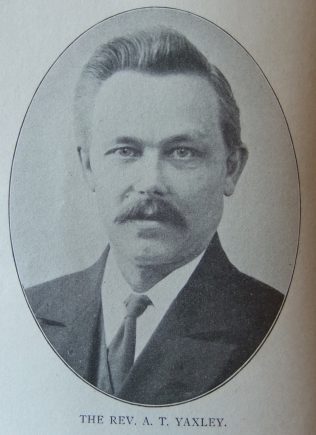 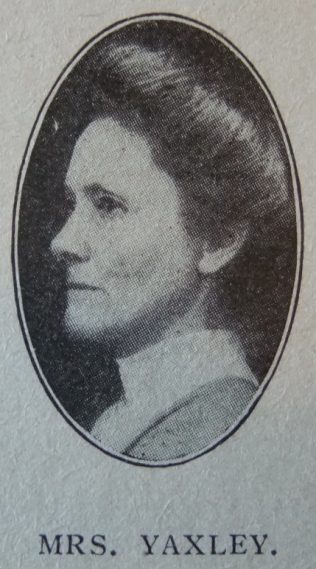 Arthur commenced work as a gardener at the age of twelve. He joined the church aged fifteen and commenced to preach three years later.

On moving to London, to work as a packer for Great Western Railway at Smithfield Station, Arthur was introduced to Rev Joseph Odell. He spent two years in his Evangelists’ Home and then went to Audlem, nr Crewe. After working as a hired local preacher at Darwen, Arthur was stationed at Southend where he did much pioneer work and founded the church at Shoeburyness.

A mysterious malady that affected his bones, necessitated superannuation for a year in 1911, but he recovered sufficiently to resume.

His obituary records that Arthur was an attractive personality. His courage and fortitude during years of prostration were a silent challenge to those who were tempted to murmur against comparatively small troubles.

He was often humorous at his own expense, and he used his literary faculty in telling others of the inspiration of sunshine on the hills when he was patiently waiting in the valley. Even when blindness came he still thought out and wrote words of good cheer.

Arthur married Minnie Field (1875-1956) in the spring of 1900 in the Rochford Registration District, Essex.