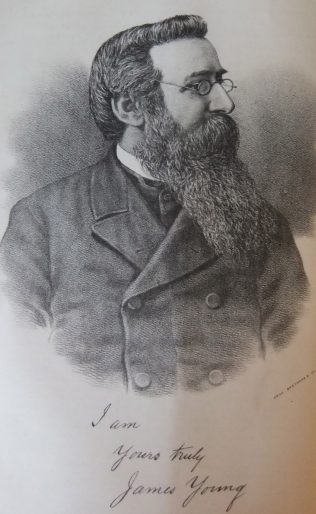 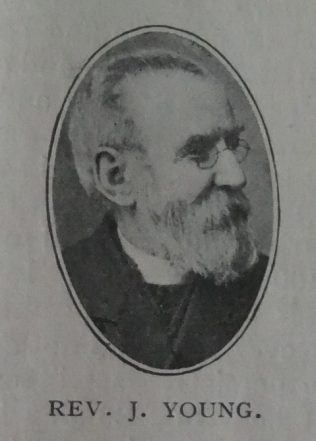 James trained for a career in commerce and by the age of 20 he had the promise of worldly prosperity.

James attended Church of England services. He was induced to attend Primitive Methodist services held in a carpenter’s loft in Bath. He was converted through a sermon preached by Rev T Hobson. James joined the Primitive Methodist church and was soon a Sunday School teacher. He had one class in Sunday School and every scholar was converted. Afterwards they became a class within the society with James as the class leader. James was also responsible for a mission band that resulted in five local preachers, two Church of England curates and one PM minister. James became a local preacher in 1850.

During James probation in the Baldock station, a remarkable revival took place, chiefly around Biggleswade where James resided. This lasted some two years and led many hundreds to Jesus Christ.

Whilst in Ireland, James found himself in the zone of conflicts between Catholic and Protestant more than once. In a Belfast riot, he narrowly escaped death.

In Dublin, he was able to build a church from nothing despite being unable to preach in the open-air and under restrictions regarding door-to-door visitation.

James was elected a Deed Poll member of Conference in 1912.