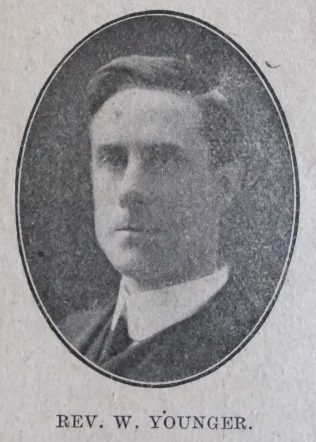 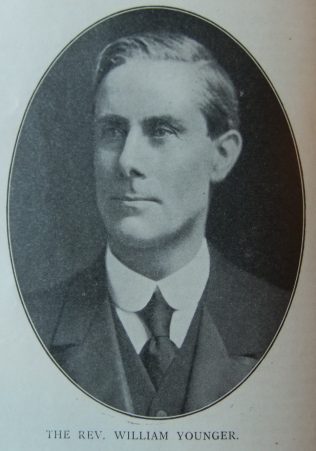 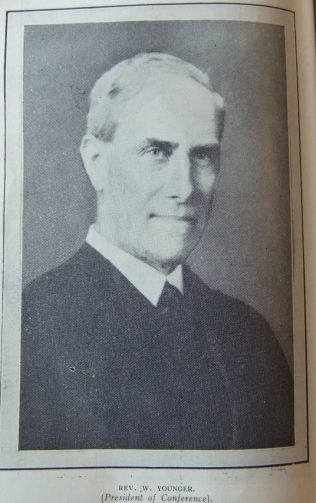 William was born on 3 October 1869 at Morpeth, Northumberland, to parents William and Isabella. William, senior, was a coal miner.

William was brought up at Shankhouse, a large Northumberland colliery village and educated in the village school.

As a youth of sixteen, William was drawn to the teaching profession. Two years later he devoted himself to the mining industry and attended science classes with a view to qualifying for the position of manager. However, he yielded to the repeated call of the Blyth circuit and entered Hartley College to prepare for ministry. The Blyth circuit paid the expenses for his two-year course at Hartley College.

During his seven years in Middlesbrough a most remarkable revival broke out and continued for many years afterwards. Together with his colleague, the Rev Robert Hind, William witnessed hundreds of conversions. The Gilkes Street Church was the centre of the saving work.

William was known primarily as a preacher. Nature was generous in giving him a vigorous frame, a commanding presence, a glorious voice, an active mind and a glowing heart. The definition of preaching as ‘Truth through personality’ found an excellent illustration in him. He was an evangelical preacher because he had a living and growing experience of the evangel.

Much in demand as a preacher and lecturer, William widely served the Free Churches of Britain, and preached in most European countries, in the USA, and in Canada.