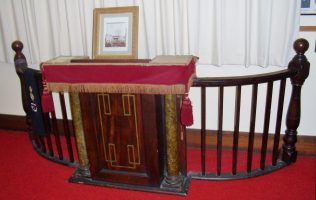 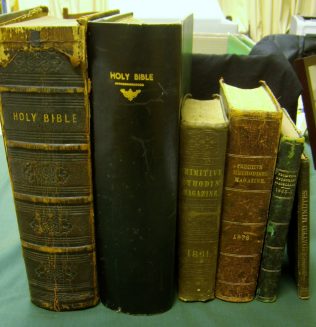 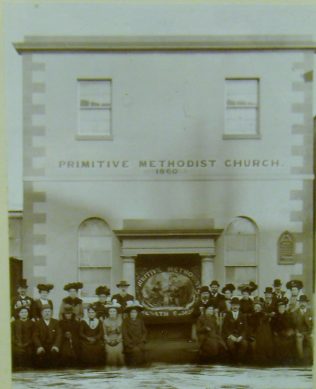 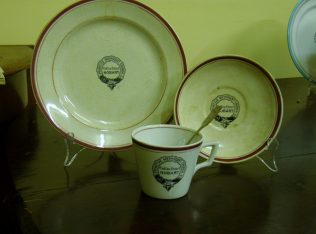 Wesley Hobart Museum conserves and interprets a collection and archive received from the Wesleyan and Primitive Connexions.

The archive dates from 1820, with records from the Primitive Connexion dating from about 1860.  It has been deposited privately by the Uniting Church in Australia with Tasmanian State Archives under series number NS499.

Organic Union was achieved between the Wesleyan, Primitive and United Free Methodist Churches in Tasmania in 1902. Included in the archive is the order for the Grand Historic Watch Night Service held on New Year’s Eve 1902 to commemorate the commencement of Organic Union.