You are here: HomenextPlacesnextCanadanextCanada - the origins of Primitive Methodism

Canada - the origins of Primitive Methodism 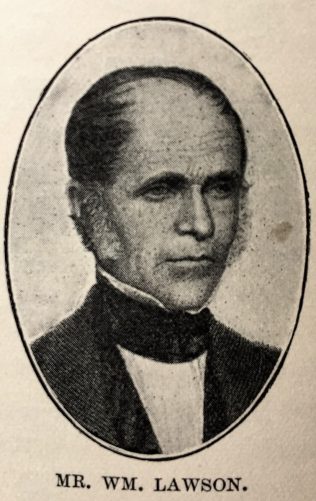 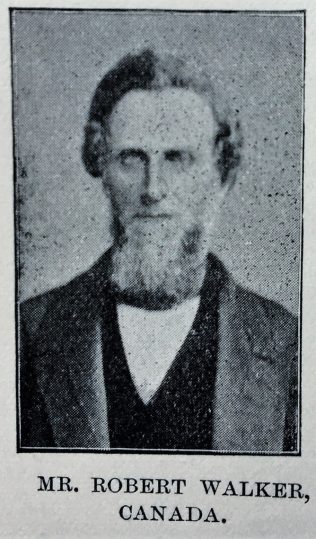 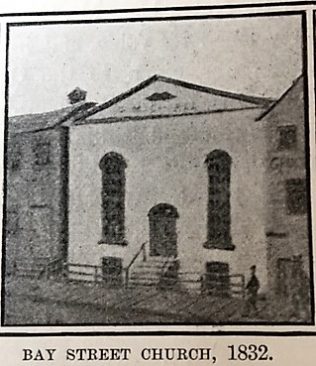 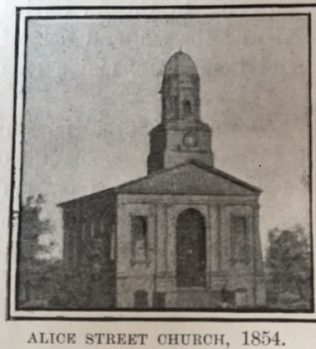 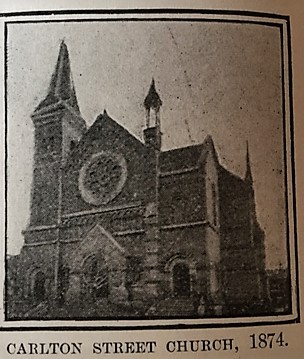 Primitive Methodism arrived in Canada with William Lawson, a local preacher, who emigrated in 1829, with his wife Ann, from Brampton in the Carlisle circuit. He began to preach in the streets of Toronto, then called Little York, in July 1829, and the first class meeting began to meet in his house in September.

The first itinerant minister was sent out by the English Conference in August 1830. Nathaniel Watkins was the brother of Ruth Watkins, who had been sent from Tunstall as one of the first missionaries to America in 1829.  In 1832 Canada became a mission station under the Hull Circuit, until 1843 when responsibility was taken over by the General Mission Committee.

Hugh Bourne visited Canada in 1844, sailing from Liverpool to Quebec at the age of 72, and he  travelled on to America before returning home in 1846.

In 1847, William Clowes son-in-law, John Davison, was sent as a Primitive Methodist minister to Canada, and became Secretary of the first Canadian Primitive Methodist Conference, held at Brampton, Ontario in 1854. He remained there until his death in 1884, and a Diary covering his ministry in Canada has just been acquired by Englesea Brook Museum.

The first chapel was built in Toronto in 1832. Standing in Bay Street, it was a simple building with a planked walkway in front of it.  It was replaced in 1854 by a new building in Alice Street, which was the same year the Canadian Primitive Methodists held their first Conference. The Alice Street chapel burnt down in 1873, and was replaced by a new church in Carlton Street in 1874, which cost 50,000 dollars.

William Lawson and Robert Walker were later joined by another layman from the Carlisle circuit, John Elliott, and another leader of the early church in Canada was T Thompson, from Driffield.

In 1884 the Primitive Methodists joined with the Wesleyans and Bible Christians to form the Canadian Methodist Church.

For more on Robert Walker see A Memorial of the Centenary of the Venerable Hugh Bourne, 1872, and the Biography of Robert Walker, written by John Davison.