You are here: HomenextPlacesnextEssexnextClacton on Sea Circuit, Essex 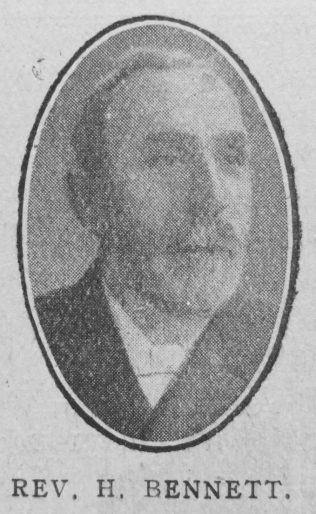 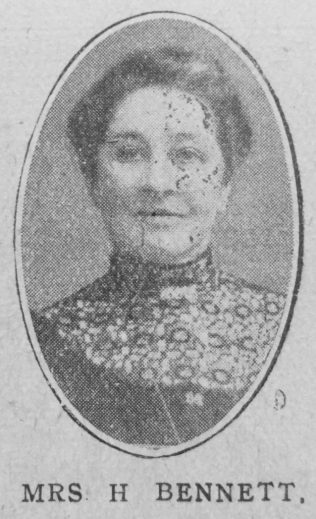 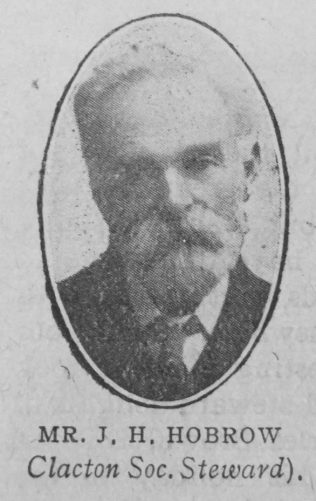 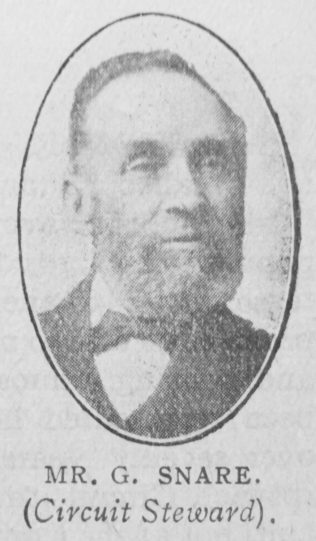 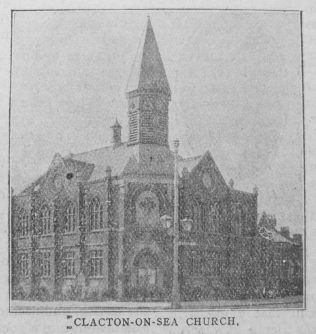 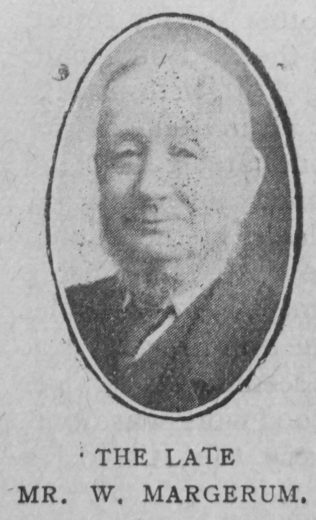 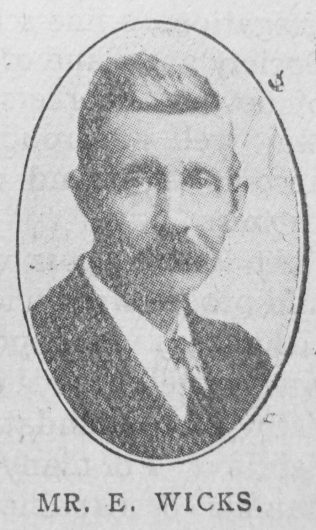 Transcription of Article in the Christian Messenger by Rev. Henry Bennett

CLACTON-ON-SEA, or as it is often called, “Sunny Clacton,” is a rapidly rising and favourite seaside resort with a population of 10,000 people, going up in the season prior to the war to 30,000. It has a promenade of two miles in length, with a dry and bracing atmosphere. Our Church has been represented here in Great Clacton for over seventy years, belonging first to the Ipswich Circuit, then to the Colchester Circuit, but at the Conference of 1903 it became the Clacton-on-Sea Circuit. Up to 1904 we had a small chapel at Great Clacton, with a promising Society, then it was felt that as the town began to develop and the Free Churches were securing sites in the town, we ought to take our place in a front position with a new church. After careful negotiation, carried through successfully by the Rev. J.T. Ecob, a fine site was secured at the end of Pier Avenue, and during the ministry of the Rev. H. Fleming, the present imposing structure was erected at a cost of £3,000. The Norwich District, under the leadership of the Rev. W. A. Hammond, rallied to the support of this new scheme, and the Church Extension Fund rendered valuable assistance, with the result that along with the devoted services of the friends at Clacton and on the circuit in fifteen years time over £2,000 has been raised for debt reduction. We have a good Society here, encouraging congregations, a fine school, and a splendid C.E. Society and Band of Hope, with a noble band of devoted workers, of whom any minister may well be proud. A good work has been accomplished and our prospects are full of promise.

At Kirby Cross we have a strong, united and progressive society. The Church building occupies a good position in the village. It was erected in 1873 at a cost of £650, and has sitting accommodation for 250, and is to-day debtless. For many years we have had a good number of capable Local Preachers here, a promising Sunday-school, and the C.E. movement found here fertile soil, the anniversary of the Society being one of the great events of the year. As Kirby is but a short distance from Frinton-on-Sea, we have, from time to time in the summer, friends worshipping with us from London and elsewhere. Some four years ago now an interesting incident took place which our esteemed steward delights to refer to. The Rev. Charles Brown, D.D., of Ferme Park, spending his holiday in the locality, and having worshipped at Frinton-on-Sea in the morning, hoping to hear one of our locals who was appointed at Kirby in the evening, walked over to the service, accompanied by a friend, and when at 6.30 no preacher had arrived, and as each of the resident local preachers were out that day, the steward wondered what could be done, so he announced that he feared the preacher planned would not be coming, and said he should be so grateful if there was anyone in the congregation who could take the service. Then rose Dr. Brown, and in his quiet way said: ” I do a little preaching sometimes, and if the people will bear with me l will do my best to fill the vacancy.” He took the service, and needless to say, both preacher and hearers had a good time, and the service rendered by this famous and faithful servant of God is gratefully referred to by the people to this day.

At Walton-on-Naze, another seaside resort, we have a good church on the Station Road, erected in 1876, and costing £650, with sittings for 200 people. Here our church life is improving, the congregations are good, the church being filled on Sunday evenings. A new organ has just been placed in the church and paid for, and we have a very promising C.E. which carries on its meetings in summer and in winter, in peace time and in war. For some time our friends here secured the services of a retired minister, and good work was done, and it is the feeling of many that if another suitable minister could be secured it would be to the advantage of this side of the circuit.

At Lower Kirby we have an active Society worshipping in a church erected in 1888, at a cost of £100, the whole of which has been raised. There is a good School and a very hopeful Junior C.E. Society, under the leadership of Mrs. F. Rackharn, who this year represented the Circuit at the District Synod. The services here are of a hearty character, and much good is being done. From this society one of our most devoted workers. Mr. Alfred Mann, has paid the supreme sacrifice in this great war. He is greatly missed.

At Thorpe-le-Soken, the village famed as the birthplace of Sir Wm. Gull, and the residence of the Hon. Sir Julian Byng, of military fame, and of Mr. Arnold Bennett, the popular writer, we have a nice village church, erected in 1867, at a cost of £260, with sitting accommodation for 150, being now free from debt. Here we have a Sunday-school of over seventy scholars, which for a small village is fine. As at other places we have suffered through removals, but the few that remain are endeavouring to carry on.

At Weeley Heath for many years we have had a promising Society. The chapel was erected in 1858, largely through the devoted labours of Mrs. Cross, an acceptable local preacher, at a cost of £260, seating 120 people. She was aided in her worthy effort by Mr. W. Margerum, the Society Steward, both of whom have only recently passed away. Here a quiet and steady work is being carried on in the true spirit of Christian devotion.

In the village of St. Osyth, noted for its ancient religious House, now called the Priory, we worship in a hired building. Our services are much appreciated by the few that attend, and we keep working on in the hope of brighter and better times.

Among those who have rendered devoted service, and are still serving the best interests of the circuit may be named Mesdames Snare, Wicks, Rackham, Jones, Gooch and Bruce, and Messrs. G. Snare, G. Parmenter, S. Rowland, J.H. Hobrow, J. Richardson, G. Barker, E. Wicks, W. Bruce, S. Eade, A. Southgate, A. Gooch, A. Lilly, F. Bridges, and F. Rackham. The circuit has been fortunate in its ministers, as amongst those who have laboured successfully thereon are the Revs. J. T. Ecob, H. Fleming, W. Brass, and W.B. Carr.

The circuit is compact and not difficult to work, the officials are considerate and helpful, and after six years of happy service on the circuit, whilst grateful for any success of the past and present, we fully believe the best is yet to be. It is a pleasure thus to write of all our friends.