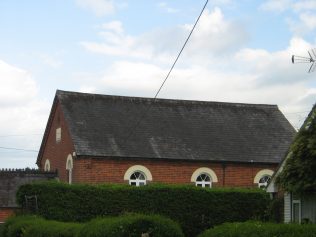 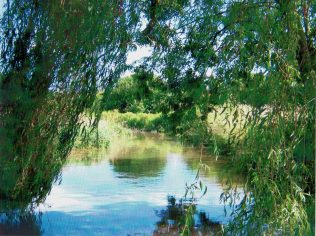 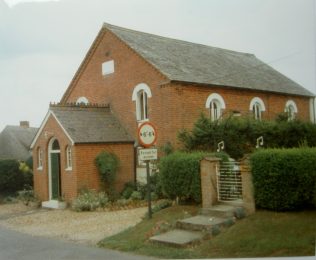 zoom
1867 Micheldever Primitive Methodist chapel as it was in 1990, by which time it had been converted into a house.
Keith Guyler 1990

The village name “Micheldever” is a combination of Anglo-Saxon micel, meaning great, and Welsh dwfr, meaning water, or river (as in Dover). It is strangely appropriate, because a great river of God’s blessing flowed from Micheldever. Its influence spread far and wide in Hampshire, and it became the head of a Primitive Methodist circuit, which was later renamed the Basingstoke Circuit. Here is an extract from a report of an 1835 camp meeting held nearby:

‘Probably there were present at one time in the afternoon from 5,000 to 6,000 persons; and no fewer than 3,000 of them belonged to the ranks of our most violent persecutors. It was now that interruption, and even danger were apprehended. A deep solemnity pervaded the hearts of our people, and this gave a character to all the religious exercises, especially to the preaching and praying. The Mitcheldever society constituted one of the praying companies; and its members prayed until it seemed as if heaven and earth were brought together. At first I trembled lest their fervency should enrage the persecutors; but there was no remedy; it was impossible to restrain them. I then joined with them, and felt perfectly free to live or die; and, contrary to our expectation, when we returned to the preaching stand for the second course of sermons, the vast concourse of people stood as if they were entranced; the preachers had extraordinary liberty, and the word was indeed with power; the people in prayer wrestled with God and prevailed, and the song of praise seemed to make the place a paradise.’

The photograph shows the river flowing through the village.