You are here: HomenextPlacesnextLondonnextOur Struggle in Londonnext10. Pitching the Camps 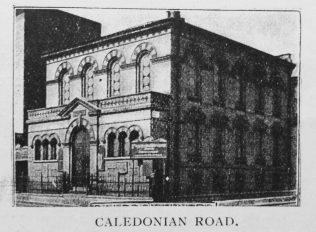 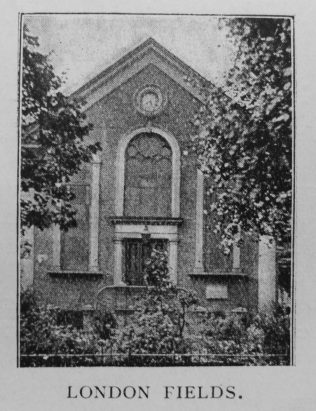 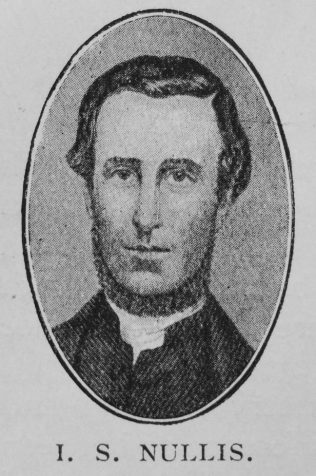 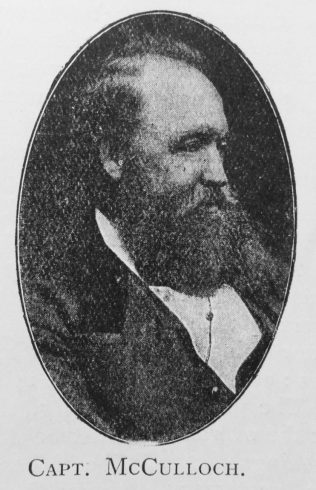 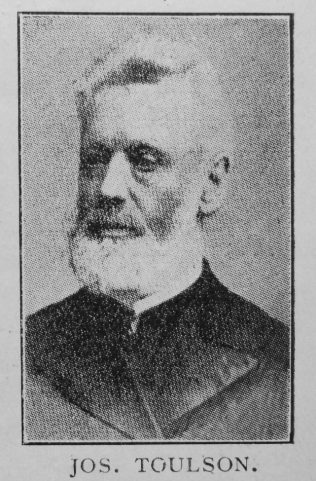 HITHERTO it has been a comparatively simple matter to follow the fortunes of our one undivided army. Our task grows harder from the fact that in 1853 London was divided into three circuits and a mission. Each of these formed a centre for new developments. At the end of the next twenty years we had become ten circuits. To-day these ten have become forty.

To follow each division and record in detail would require the whole accommodation of the “Aldersgate” and severely tax the reader’s patience. Our purpose must still be to follow only the main streams as they meander through the spiritual desert, leaving fruitful fields on each bank; or, to change the figure, to accompany the chief divisions of the army as they enter the enemy’s country and pitch their camps on the ground they conquer. Let us first of all mark the doings of what we may call the Northern army, which operated from two centres—Cooper’s Gardens, and Elim in Fetter Lane.

The advance north was so rapid that there was a constant difficulty in maintaining the positions gained. Enfield and Stoke Newington have already been mentioned. In quick succession Waltham Abbey, Waltham Cross, Walthamstow, Enfield Lock, Enfield High Way, Ponder’s End, Southgate, West Green and Wood Green were entered and required regular attention.

Once a place was open there arose the difficulty of finding a suitable room for worship, and all sorts of sanctuaries were used.

At Enfield, through the generosity of a good lady attracted by the singing, who gave £200, a chapel was built at Chase Side. At Tottenham a school-chapel was built in Whitehall Park, which served until required by a railway company, when the society migrated to Northumberland Park. The West Green society worshipped in Mr. Jansen’s stable until their chapel was erected. At Hackney, worship was conducted in a room lent by Dr. Oxley. This now became too small, and London Fields was built in 1863. It marks a new era in our London chapel building. And still, with much labour and sacrifice the cause pushed out northward, constantly attended by the humours and heroisms of pioneer work. While Murray Wilson conducted an open-air meeting in a court at Edmonton a drunken man interfered. The ire of an Irishwoman standing by was stirred. Coming to the help of the preacher, with the end of her broom handle she laid the tormentor on the ground.

Belonging to this camp was Mr. Yarrow of “Theology Made Easy” fame. “We have a lively recollection,” writes Mr. Yarrow, of the Sabbaths when full of youthful zeal we struck into the main road up Stamford Hill to the regions beyond. With a handful of praying men and women, some of whom accompanied us from London, we sang our Primitive Methodist ditties and offered the Word of Life in the courts and bye-ways of Edmonton and Tottenham.”

So, with patience and persistence, the foundations were laid. In 1863 Enfield and Tottenham branch was made, to become, in 1875, London Tenth Circuit.

From the second centre, Elim, Camden Town was missioned. To prepare the way David Berry went to reside in the locality. First an old paint-shop and, afterwards, a room over a stable were used for services. After a period of great depression the friends, led by Thomas Penrose, purchased an old Wesleyan chapel in Little King Street for £313. The society quickly revived and opened Kentish Town, where Hugh Bourne had preached in 1810. A railway arch was fitted up which in time gave place to a good church in Grafton Road. It remains to add that Kilburn and Harrow Road were among the rich spoils. of this campaign, but space will not allow us to enlarge.

These “despatches” must, however, do more than merely mention the beginning of Caledonian Road. The notice, “Hall to Let, £10.” was the finger of providence pointing to a new opening. That the said hall was in the Cattle Market and next door to Pentonville Prison was rather a recommendation than otherwise. Without a single member on the ground, Thomas Penrose and J. Hutchings of Fetter Lane forthwith hired it and brought good Mr. and Mrs. Weigandt from South Street to foster the new society which they doubted not would soon be gathered. They were not disappointed. From the first the venture succeeded, although not without many a set-back. The hall was bought over their heads, and they wandered from place to place, often the only spot for meeting being the open air. However, with the advent of Captain McCulloch in 1868, and of Joseph Toulson in 1870 a new epoch dawned, and Caledonian Road, costing £2,800, was opened.

A society of one hundred and eight members entered the new chapel and rapidly increased. As its numbers increased so did its missionary zeal. By these earnest folk were Dartmouth Park, Woodbury Park, Harringay and Highbury established. The immediate result of this march north was the formation of London Ninth Circuit and, since that time, the rising of no less than eight independent stations.

In the meantime the Southern army was pushing out to the country below the Thames. In 1855 the London Second Circuit made all places south of the Thames into Walworth branch, with a total membership of two hundred and fifty-two. The same year (1855) Rotherhithe and Brixton were added. In 1858 Forest Hill is mentioned in the “despatches” as having six members and one on trial, and sending four shillings and one penny to Quarter Day. Truly, Forest Hill illustrates the parable of the “mustard seed,” for it has grown into one of our strongest circuits.

While the branch continued to mission new places it was realised with an ever-deepening concern that Walworth, its head, possessed no respectable sanctuary. This led to the building of what is now known as the “Model Deed Chapel” in East. Street. The undertaking, however, can scarcely be set up as a “model” of chapel building. Some old property in a back street had been purchased. A shop was made and a chapel built in 1856, the whole costing £2,289. But, as only £167 1s. 4¾d. was raised, a debt of over two thousand was left for a society of less than one hundred members. For years this debt crippled the work of the whole branch and well-nigh crushed the life out of the church.

In the south-east too, the borders were steadily extended. The year 1866 saw Plumstead and Woolwich a branch with one hundred and ninety members. Two years later we find it an independent station. At Plumstead a good position was secured in Robert Street and the large chapel left in easy circumstances by the generosity of I.S. Nullis, who made a gift of £700 inherited from his father.

Turning now to the west, but still keeping to the south side of the Thames, we see a splendid example of courage and progress

Croydon was missioned in 1848 by John Ride. So cruel was the persecution aroused that, for once, the little band of workers was nearly broken in spirit. Still they braved the storm, and their fortitude was amply rewarded. A room was rented in the old town where they held the fort. The work came under the care of the Missionary Society and, on David Hodgson removing thither, proved to be a tower of strength. A new site was found and Laud Street Chapel not only gave the society a new status but fresh hope as well. It was in 1869 that Jesse Ashworth took charge of the branch and, although there were only one hundred and seventy-four members, it became a self-supporting station the following year. Sacrifice led to enterprise, and so the cottage at Cross Roads has become Cherry Orchard Road. Penge and Sutton beginning in obscure corners only  discovered with difficulty, have now good chapels in prominent positions. In 1871 Bromley (Kent) commenced in a day school with two members, and has now fine premises on the main road. The opening of Orpington belongs to modern history. This work south of the Thames which began as three struggling branches, has developed into at least eight comparatively strong circuits.