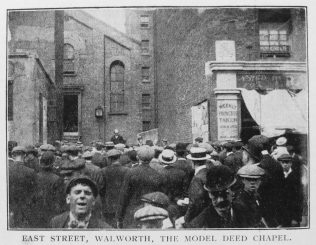 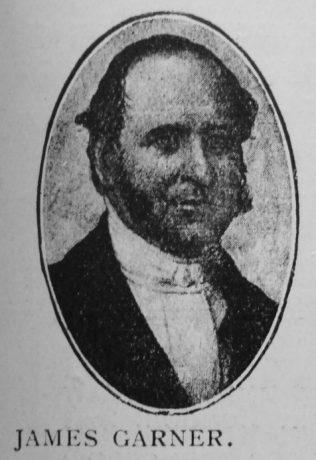 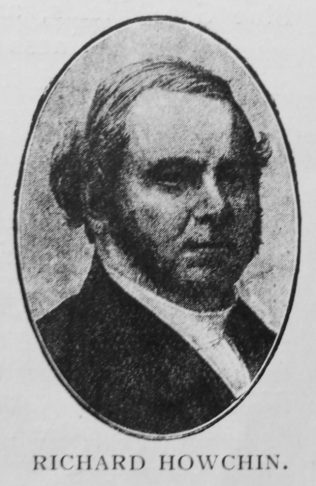 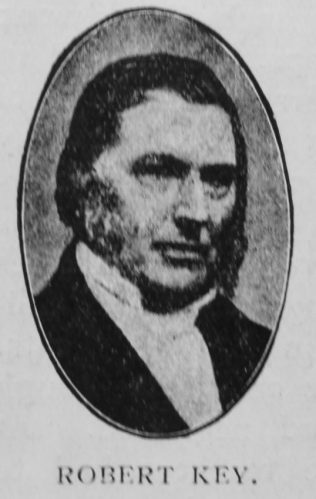 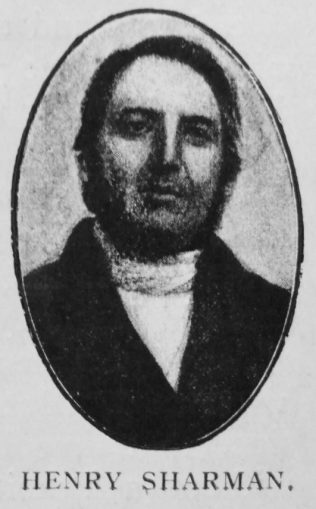 MORE than twenty years had passed since Hugh Bourne made his reconnoitre of London. He was then thirty-eight years of age. With the exception of one flying visit he has not again ventured with-in the Metropolis, until we now find him there on the occasion of a threefold festivity. It was his sixtieth birthday, the holding of the Norwich District Meeting in London, and it was the Eastertide of 1833.

With this convenient landmark in view let us once more take our bearings. How stood we in London at that time? The Church had not been inactive, but in obedience to orders had marched forward.

Cooper’s Gardens was still the base of operations with a membership of nearly one hundred. Shadwell with one of about seventy still worshipped in its unsavoury room, and for the privilege paid ten pounds per year.

A dozen members met regularly in a room at Westminster, for which they paid 3s. per week. At White Cross Street, St. Luke’s, two rooms had been taken at £18 a year. One was sublet for a third of that rent and the society of thirty souls met in the other. This was to become the Elim Society of Fetter Lane.

At Walworth, we see the beginning of the church which was to find a home in East Street Chapel, the chapel of our Model Deed. The Society has eighteen members and worships in a private room free of cost. In Gee Street a big chapel was rented at twenty-five pounds, for a little society of less than a dozen, while at Vere Street a class of fourteen met in a private dwelling, In addition to these forces In the heart of London, our campaigners had marched east along the river to Woolwich, where a society had been formed of a round baker’s dozen, and a Chapel rented at ten pounds a year. They had pushed on to Chatham, too, where we find twelve members, and to Sheerness, where by this time there were three times twelve.

Thus by the Easter of 1833 ten positions had been seized and the number of members in the London Circuit was about three hundred.

While this may not appear to be a very great achievement for the time taken, it does show that the London campaign had now fairly begun. It was warfare, and all the members knew and felt it. They set their faces like flint and went forward.

What impresses us about these times is the terribly grim determination, not only of the leaders, but also of the rank and file. They were sneered at as “Ranters.” They were beset by all manner of hindrances; every inch of the way was contested, and only after the hottest battle were the ramparts of sin and prejudice carried.

And often, very often, to their utter distress, the positions hardly won had to be given up for lack of support. There is no city in the land where Primitive Methodism has opened and relinquished so many “rooms”. and chapels as in London.

We learn something of the rate of progress from a letter of John Booth written in 1831:— “We make way very slowly, but I think on the whole we are gathering strength. We have got some real Primitives in London that have found the pearl of great price, and even here our hearts are refreshed by the bursting shouts of the inhabitants of the Rock—Praise the Lord.”

In 1829 came James Garner (1), a man of only twenty-four years, as superintendent, with Richard Howchin as his colleague. Before long a third minister was “called out,” and John Pole commenced his probation. Along with these true men a noble band of twenty-three local preachers laboured incessantly. One of them was Mrs. Phelps of Shadwell, a woman of rare gifts and great influence, who ultimately became a travelling preacher.

Now the year in which John Booth wrote the above letter to his mother was notable for the building of the first Primative Methodist chapel in London.

John Oscroft had come to the circuit, and saw at once the great need of better chapel accommodation. The rooms were unsuitable both in size and situation. Many of the converts were lost to us because of this: when once they were lifted from the gutter they went to worship at larger places.

An opportunity for improvement in this respect presented itself at Shadwell. A freehold site was taken in Blue Gate Fields, and in March, 1831, foundation stones of our first Metropolitan sanctuary were laid by Alexander Fletcher, minister of Finsbury Chapel. We are told, and can well believe, that it was a great day. Friends rallied from all parts of London, met outside the room over the stable and marched singing to the new site.

Twelve months afterwards, in June, 1832, many of the same friends gathered once more, when to their great joy a real, brand-new Primitive Methodist chapel in London was opened. It was by no means a large building; indeed, it would only hold two hundred persons and cost with the site £1,300. Small as it was, it was largely built on faith, and a debt of £1,000 boded difficulties for the future.

The year which saw the opening of the new chapel, witnessed also the beginning of another important branch of our work in London. John Heaps, a mere lad in his teens, started the first Sunday School in a house in Baker’s Rents, Hackney Road. From the beginning the enterprise proved a great success and was praised by Hugh Bourne. Robert Raikes never gathered a stranger crowd of children than assembled in Baker’s Rents. They were of all sorts and sizes—rough and ragged, dirty and neglected. At anniversary times the teachers had to bring soap to wash them, and needle and thread to mend their garments that they might be a little presentable to appear on the platform for their singing and recitations.

Then this same John Heaps took in hand to form a school in the room at Westminster and walked to and from his home in Hackney every Sunday. In the midst of his splendid toil he was called to his reward. But the work continued, for since that time London has never been without a Primitive Methodist Sunday School. And now we come to the Easter of 1833 and the holding of the Norwich District Meeting in London.

Nowadays, no one would ever dream of holding a District Meeting during the Easter holidays. But such was the prevailing spirit of those times that a happy season only became happier still by reason of such a rally.

It was a remarkable time, this first District Meeting held in London. The place of gathering was the new chapel in Blue Gate Fields, and all the meetings, whether for business or worship, were full of an almost wild fervour—for had they not doubled the membership during the year?

And then, Hugh Bourne was there, moving among them in his strangely reserved way, and kindling the fire by his revival preaching. Robert Key, also, and John Smith and Henry Sharman, the former too had walked from Norfolk to be present.

There was little time for rest. Sunday and week-day, from early until late, were one continuous round of activities in the chapels or in the open-air.

On the Monday night a rousing missionary meeting was held. Robert Key was one of the speakers, and as he waxed warm and the people were stirred by his native eloquence, he sought to enforce the truth with more energy than elegance, by bringing down his fist heavily on the table in front of him. The table was shattered in pieces and the candles danced and flew in all directions.

Hugh Bourne, sitting near with his face buried in his hand, looked up in startled surprise, then quietly picking up the candles, said in mild rebuke, “you have broken the table.” “Never mind,” exclaimed a good woman, “the Lord will give us another.”

In after days, when Robert Key referred to the meeting, he said it was “very mighty.” Was not the incident prophetic of the coming time, “days of the Lord’s right hand,” when evil should be broken down and the light of truth be scattered in dark places.