You are here: HomenextPlacesnextLondonnextOur Struggle in Londonnext7. A Model Army 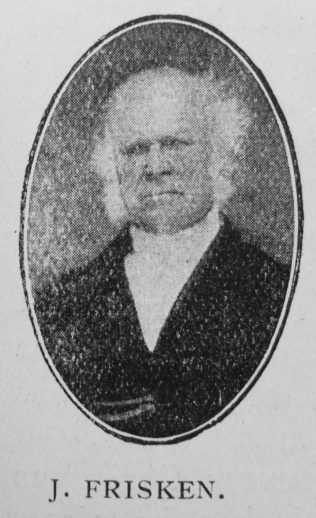 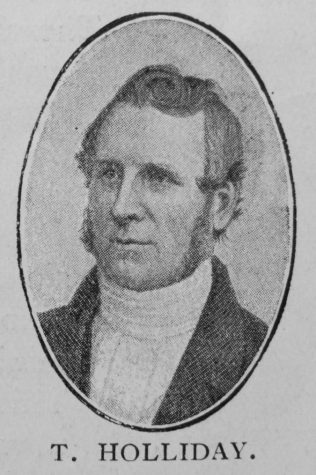 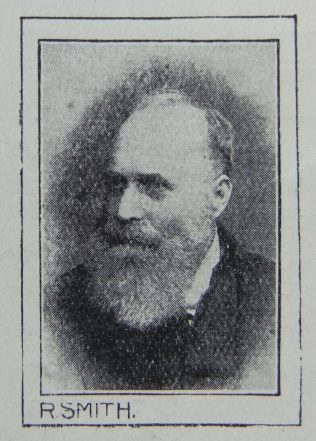 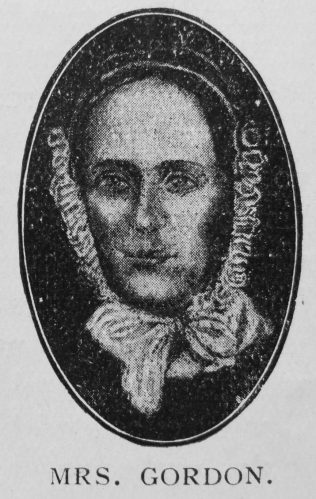 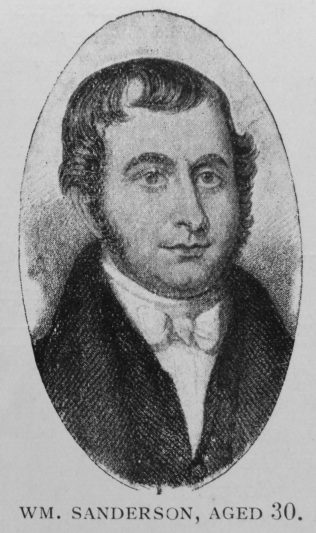 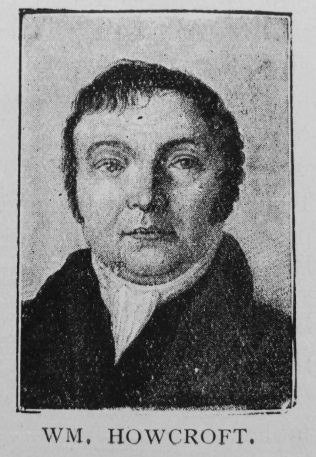 TO keep pace with the progress of our London work it will now be necessary for our story to move a little more rapidly, and to travel by longer stages.

The period to be passed under review in this paper is the decade 1835 to 1844. Not that we would give a mere string of incidents which transpired during that time. Our aim is rather to think ourselves back and re-live those days by the side of the workers, to witness their struggles, to share their anxiety and, it may be, to catch. their dauntless courage.

If the Christian labourer of to-day in the great Metropolis often stands aghast at the enormity of his task, and looks with fainting heart at the mass of humanity, its earthliness, its inertia, what must have been the thoughts of a man like John Flesher who had to take in hand a cause on the verge of bankruptcy?

The time we have chosen as the framework of this part of our story was epoch-making for the whole Church. Towards the end of it, in 1843, came a time of transition for the whole Cennexion. From 1835 to 1838 was the time when the crisis was reached and passed in London. The societies speedily recovered from the shock of disaster and took on their old vigour and buoyancy.

This was especially true of Coopers Gardens. This church was among the first to feel the depression. The chapel, which had been built on the site of an old cow-shed, was now in a dilapidated condition, and the society, like the chapel, in a state of decay. But what could they do? They were fearful lest a disaster similar to that of Shadwell should overtake them.

There was, however, one man among them undaunted, and determined on a better state of things. John Frisken, a class leader and a shrewd, persistent business man, took, on his own responsibility, a lease of the chapel and cottages adjoining. This done he had them pulled down and, to the joy of all, the second Cooper’s Gardens Chapel and School was built on the site. These were let to the society, and soon afterwards conveyed, at cost price, to the Connexion.

From this time the Church took a new lease of life. Not only was it now well housed, but the Sunday School was brought from its cramped quarters in Baker’s Rents. The “pillar of fire” rested upon the new sanctuary. The glory of the new surpassed the glory of the old. And the second Cooper’s Gardens became the centre of great spiritual power and influence. Joel Hodgson avers that it was a veritable “converting furnace.”

Thus once more the base became the scene of renewed activity from which radiated in all directions the light of the Gospel of Christ.

This renewed activity assumed, among others, a unique form. A Breakfast Meeting was organised. Every Sunday morning the local preachers and missioners met at Cooper’s Gardens at eight o’clock. They took breakfast together, talked over the plans of the day, agreed on new centres to be missioned, read their Bibles together, discussed a variety of religious subjects, such as, “Is Satan Omnipresent?” Then, before setting out two and two in apostolic fashion, they commended each other to the grace of God and prayed earnestly for the gift of the Holy Ghost.

We can scarcely over-rate the importance of this “breakfast meeting.” It was unique in the Connexion, spontaneous, unofficial, but mighty in its influence. It gave direction, inspiration and comradeship. It united London on a definite plan. Each breakfast was a Pentecost. The band of workers became a “model army.”

We are not surprised therefore to notice that from this time very real and very considerable progress is reported. The messengers went forward taking often a journey of twenty or thirty miles and preaching four and five times before they reached home, weary in body but happy in heart.

In this way was Bow missioned, Stratford too, Woolwich and Croydon, Hammersmith, Brentford, Hackney, Poplar, Enfield, Lewisham and Deptford. At this last named place services were held in an old residence of Peter the Great. Nearer home were Grove Mews in Marylebone, Kingsland, Onslow Street and Castle Street in the vicinity of Holborn Hall. Many of those places became thriving societies, and some of them the heads of circuits.

Among the leaders of this forward movement John Flesher took the first place. His services to London during this most critical period must never be forgotten. Not only did his great pulpit powers draw large crowds, but his mastery of detail and of men guided the ship through troublous waters. Then there were Robert Smith, who became President in 1875, and Thomas Holliday, who became first Book Steward, and William Harland, a Yorkshire dalesman, Jeremiah Dodsworth, William Howcroft, and William Sanderson, whose “glistening” preaching rivalled that of John Flesher. Among the laymen who gathered around the breakfast table were John Booth, with his thread-bare coat, John Wilson, who lost his way for many Sundays when he came from the provinces, because his minister had carelessly named to him COVENT GARDEN instead of COOPER’S GARDENS. Then there were John Frisken, Thomas Church, a young man, and brothers Phelps, Heaps, Rodgers, Maynard, Beswick, and Hawksworth, while Mrs. Maynard and Mrs. Gordon, the famous missionary collector, were among those that served.

Nor must we think that the work went on without serious difficulties and irritating interruptions. Rents had to be met, salaries for preachers, suitable officials and workers for the various duties had to be obtained. Many were untried and proved inefficient. Sutton Street, where a chapel had been built in 1838, was rent by the Bowler split. Bowler was a preacher whose invariable habit was to prolong his discourse far beyond both the patience and edification of his congregation. For this he was remonstrated with again and again, but in vain. Then the rule was carried out in its penal severity and he was dropped one figure on the plan, and, because his sense of dignity exceeded his sense of humour, he took umbrage and withdrew, taking some twenty-five others with him. These wanderers started a separate mission whose uncertain light flickered for a time and went out, when many of them returned to the fold.

There was, however, sufficient vitality in the “body” not only to stand wear and tear, but successfully to triumph over hindrances. Ever and anon the heart was stirred by the wonder of conversions which God granted the infant cause.

At Cooper’s Gardens every Christmas Day morning at six o’clock a Lovefeast was held. This was a very remarkable gathering. The chapel at that early hour was crowded, and throughout the whole of the day peculiar power and blessing rested upon the services. It was on one of these occasions that John Rackham, who became a successful minister, was converted. This Lovefeast was held for upwards of twenty years with little abatement of interest.

And now we arrive at one of the Connexion’s landmarks, 1843, when the Bookroom was removed to Sutton Street, where, too, the newly formed Missionary Society had its headquarters. This event had been a mission of Hull for the last ten years, placed under the Missionary Society, but the coming of John Flesher as Editor, and Thomas Holiday as Book Steward, both of whom had “travelled” on the ground, and John Garner, as Missionary  Secretary, gave status and impetus to the work.

It still remains to us to record the building of a third chapel at Grove Mews, Marylebone, towards the end of our period. The Society had worshipped in a dingy chapel with a small broken window, a shattered skylight, and a roof which let as much rain in as it kept out. This building was situated next to a stable, and the road to it was across a dunghill, while the rent was £10 per year. No better site could be obtained, so the chapel and stable were taken on lease and a new sanctuary built. This was the beginning of the church which now worships in Seymour Place.

Steady progress had been maintained, and there were now three chapels in the Metropolis, with eight rented rooms, and the membership had reached four hundred and sixty-six.