You are here: HomenextPlacesnextLondonnextOur Struggle in Londonnext8. Storming the Ramparts 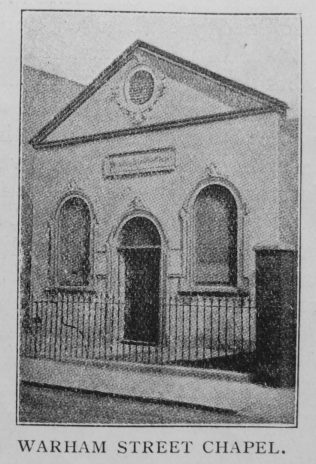 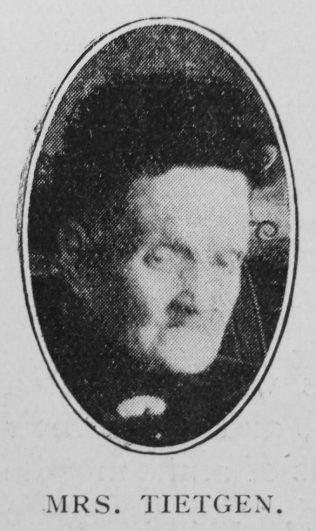 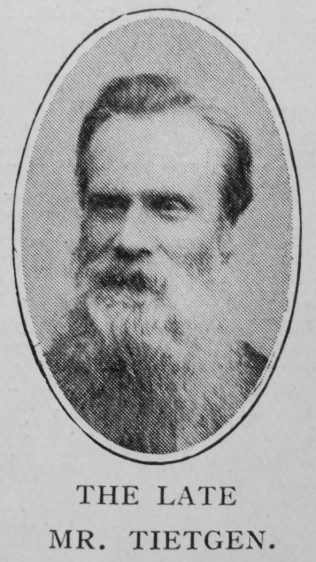 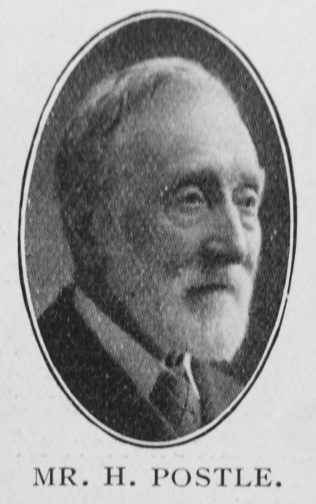 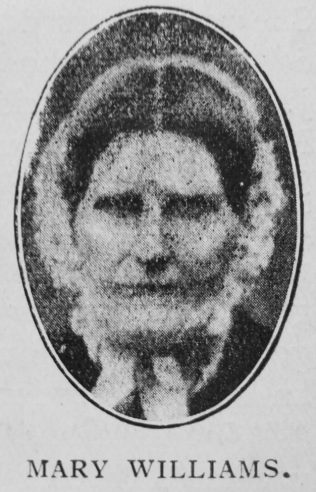 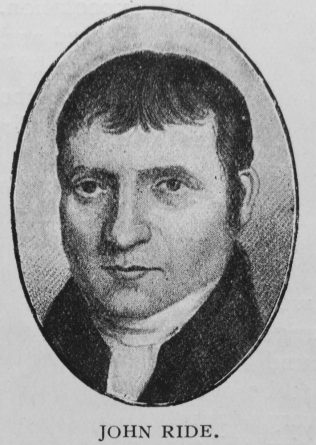 IN none of its branches is the history of the Christian Church one of continuous, uninterrupted progress.

Like the tide it ebbs and flows. Like every campaign, it has its defeats as well as its victories. Those who are in the thick of the fight know least how the battle is progressing. Coventry Patmore says that Christianity has always appeared to its contemporaries to be a declining quantity. It is only in after days that the true measure of progress can be taken.

This has been true of our work in London. It has known times of stagnation and of reverse, and it has seen periods of remarkable advance. The ten years between 1844 and 1854 formed a period of remarkable prosperity when such progress was registered as laid the foundation of interests ultimately to become ten London circuits.

During the first. three years of this decade London was still a mission, and the times were especially fruitful of success. Great courage and activity were manifested, and the ramparts of evil were fairly stormed. Eight new societies were formed, raising the number of our metropolitan churches to nineteen. Many places were missioned and regular open-air services held. Cottage meetings innumerable took place, and the membership of the Connexion in London rose from a little over four hundred to seven hundred and seventy.

The moving spirit in this extraordinary work was John Ride, who came to London as superintendent in 1844. At first sight his rustic garb, his heavy, square jaw, his unpolished manners, suggested that he was a most unlikely man to be of use in the London ministry. In every respect he supplied a contrast to John Flesher and Thomas Holliday. Hence his first appearance created an unfavourable impression and little was expected. Mr. Yarrow, one of our early historians, has passed severe strictures upon him, yet he was one, of the most successful ministers that London has seen. He was a remarkable man and a diamond in the rough. Before coming to London he had been the flaming evangelist of the Connexion. To him had been due the opening of Liverpool, Wrexham and a host of lesser places. For twenty years he led the main advance of the Church in the South Midlands. Thos. Russell and he were the apostles of Berkshire. He had been many times imprisoned for Christ’s sake; from such durance in Liverpool he had been released through the intervention of Dr. Adam Clark.

Soon, however, all doubts were set at rest. God works through strange instruments and this man was found to be eminently fitted for the work to be done. He possessed neither the silvery tongue of John Flesher nor his executive ability, but he was a wonderful spiritual force. Through his abounding energy— “Oh! how he did labour, his zeal seemed to have no bounds”—and his revivalistic methods he set everybody on fire and sustained the kindled flame in constant brilliance.

In this advance Cooper’s Gardens gave a splendid lead, adding one hundred new members to its roll. In the days of this increase the chapel was too small to hold even the members, and overflow services in the school became a necessary institution. The society classes were crowded, and frequently the chapel was full for a prayer meeting at six o’clock in the morning. Sutton Street membership stood at one hundred and eleven; that of Seymour Place (then Grove Mews) fifty-seven; Elim had seventy members, and there were fifteen other places whose roll ranged from four to fifty names each.

The taking of “Elim,” the famous Baptist chapel in Fetter Lane, was considered a great step. It was designed to house the society in Castle Street, Clerkenwell, whose chapel had been marked for street improvement. There was another purpose; Elim was to be the Headquarters in London. This idea, however, was abandoned. The position of the chapel, in a narrow side street, its dingy, cramped interior, its sepulchral atmosphere, made it, it was soon realised, unsuitable for such: a purpose. In 1845, however, it was a veritable “cathedral” and our people entered it with joy and expectation. A Sunday School was commenced and carried on with great success, and, in 1850, Elim with one hundred and nine members stood at the head of London Second Circuit.

In the telling of such a story as this it soon becomes impossible to follow, even to distinguish, the many lines of campaign pursued. Let it suffice to say that while the work was prosecuted with vigour within the bounds of the city it stretched out in the East as far as Gravesend, and in the West to Acton and Hammersmith. The latter extension resulted in the planting of two ministers in anticipation of future divisions.

In these stirring times there came to the help of John Ride Mary Williams, said to be of the family of Admiral Rodney, a remarkable woman and a successful evangelist in many parts of England. David Berry, too, came from Berkshire and settled at Brompton, where he took charge of the society meeting in the Temperance Hall.

And now we cross the Thames. One of. the first places to be missioned on the south side was Kennington, and we have still with us a member at Warham Street, Mrs. Teitgen, who took. part in that venture.

Mrs. Tietgen, who was then Mary Dent, joined Cooper’s Gardens in 1845. She was first taken to the service by the maidservant of her family, but went again of her own accord. Those who watched for souls laid gentle hands upon her, and as she knelt a strange inward change took place within her which she describes in her own words, “The Lord flashed through me.” Happily the fire kindled that night has never gone out. Young Mary Dent became a burning and shining light. Her people, belonging to the Catholic Apostolical Church objected to her joining the “Ranters.” They forbade her attending the chapel, and even took away her clothes. Not to be overcome, she donned old garments. She blackened a piece of string to serve for laces in her old boots, and so found her way to the service. Seeing that she could not be deterred, her parents wisely let her alone, and she threw herself heart and soul into the work.

Mrs. Tietgen, it must be said, is a most remarkable and interesting personality. She remembers distinctly the “fears and fightings” of those days. She knew well J. Booth, J. Frisken, T. Beswick, J. Heap, W. Holmes, and Mary Maynard. She entertained John Flesher and John Ride and, when funds were low, did their washing for sixpence a week and prepared good dinners for threepence and extra good ones for fourpence. Imagine such an account rendered:—

It was in 1846 that a little band, including Mary Dent and J. Tietgen, started from Hackney at five o’clock in the morning and reached Kennington at nine. The only suitable place for a service was Kennington Common, at that time the rallying ground of the London Chartists. The crowds which gathered were rude and offensive, and taxed their ingenuity to devise means of annoying the missioners. Undaunted, the invaders pitched their camp, and opened fire. A rough time they had, and only amid howls, flying sods, ugly rushes and rude jeers did they conduct their camp meeting. They ended the day weary and worn. Their long return journey was performed with aching limbs, but with glad hearts, for the victory was theirs. The flag had been planted south of the river. A society was gathered and a sanctuary found in a hall, or more accurately a “shed,” which was neither wind nor waterproof, near “The Horns.” Better quarters were found after a few years, and ultimately a chapel in James St. (now Warham Street) was secured. From this modest centre were many of the places in South London missioned, including Forest Hill. Mr. H. Postle, who, is still living, and whose portrait is given, worshipped in the old “shed” behind “The Horns.”

For one Sunday let us return to the base of operations at the “Gardens.” On this particular Sabbath the scene of battle was to be the Brickfields, a place noted for drunkenness and rowdyism. When primed by the public-house the brick-makers were savage and brutal. On this afternoon the young minister was to take charge, but he lost his nerve and suggested flight. Mary Dent took hold of the meeting, and, announcing the hymn, asked for prayer and the reading of the Scriptures.