You are here: HomenextPlacesnextLondonnextOur Struggle in Londonnext9. Conquering and to Conquer

9. Conquering and to Conquer 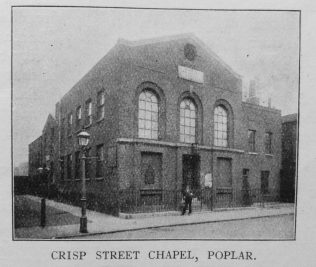 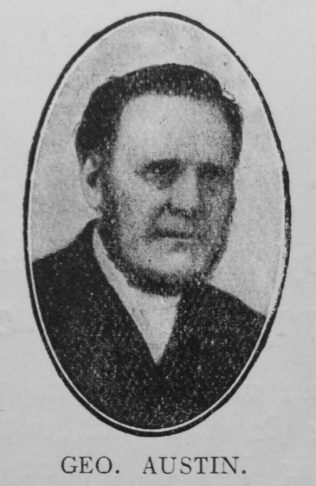 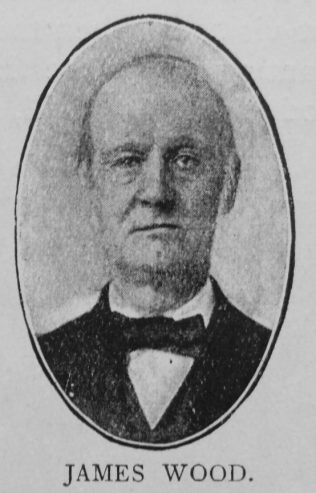 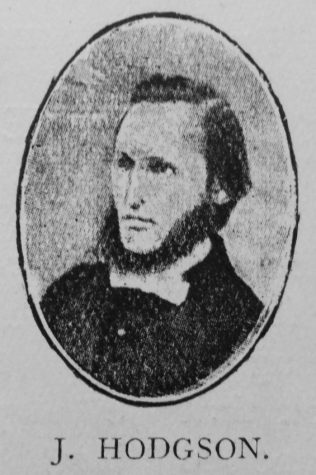 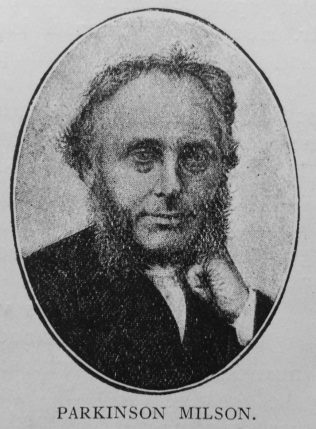 WE take up our parable where we laid it down; in the middle of the year 1847. Thirty-seven years had passed since Hugh Bourne’s first visit, a quarter of a century since the planting of the flag. The membership now stood at only seven hundred and eighty souls. While many “rooms” of all descriptions had been rented, only three chapels had been built— Cooper’s Gardens, Grove Mews and Sutton Street, the whole of which might have been bought for a little over two thousand pounds.

The reader may be pardoned for thinking that this was no very great accomplishment to have taken so long a time. He must remember that this was pioneer work of the hardest kind. London is the most difficult place under the sun in which to make headway for a people without means and social status. True amazing success had been at this time achieved by our Church in the villages, but then the method which wins the village is more than likely to fail in London.

Still, all the time the cause was growing in strength and experience, and the time was drawing nigh for the inauguration of a bolder policy. With the arrival of the hour, as is so often the case, came the man. That man was George Austin, who came to London from the famine-stricken fields of Ireland. He had laboured there amid the most distressing scenes and won a name among starving people to be remember for generations. For his own soul, he had found in his labours and sacrifices a strength and wisdom which fitted him for the strain of the great city. Rustic in appearance, as he moved among the people in his hat broad-brimmed and of faded hue and with coat once black, but now of  emerald sheen, it was not easy to recognise in him the master mind, the generous heart of the possession of which he was soon to give unmistakable proof.

Mr. Austin’s keen eye soon saw the weakness of the situation. His members were scattered throughout the great city with little cohesion one with another. His policy, therefore, was to form new centres around which these little societies might be grouped in such a way as to gain that strength which results from union.

Proceeding with great caution to carry out his inspired plans, a “London Circuit” was made and Cooper’s Gardens, with two hundred and sixty members was its head; Sutton Street had one hundred and thirteen members, Westminster thirteen, Grove Mews sixty, Poplar twenty-five, Elim sixty-nine, Deptford thirty-two, Lewisham six, Greenwich twelve, Larkhall Lane twenty-one, Woolwich twenty-two, Poplar New Town fifteen. Here was a total of a little over seven hundred members. The societies in the west of the Metropolis were formed into a new mission, composed of Hammersmith, Chelsea, Old Brentford, Acton, Battersea and Kensington.

The experience of the first quarter proved the wisdom of this course and gave courage for a further trial of similar methods of extension. The steward’s balance sheet showed, that after all liabilties had been met, the ministers’ salaries of nineteen shillings per week for the senior and thirteen shillings for the junior paid, three distressed chapels helped, the superintendent’s furniture replenished to the extent of nine shillings and sixpence, he had a balance to the good of twopence three farthings!

This clever balance sheet is not the only guide as to the extent of the work. New causes had been begun in several places. Societies had been formed which have become the heads of independent stations. Croydon was one of these, and a preacher was stationed there. Peckham, Rotherhithe, Hoxton, Stratford were occupied. So was Welling in Kent, and Southwark with its quaint little chapel where the preacher in the pulpit could shake hands with the people in the gallery.

Stoke Newington also was missloned, and “a room” taken in ”Starvation Yard,” so called because the pigs kept in it were reputed to be starved. This “upper room” was unattractive and the road to it crossed dirty pools, but many trophies were there won for Christ, Frederick Henesey of the number. He, a notoriously bad character, listening outside the door in “Starvation Yard,” heard a woman pray for him by name. His heart was touched. He signed the pledge and soon became a loyal member, a class leader and preacher and lived to help the Church from a temporal prosperity he owed to the miracle of that fateful hour.

From Starvation Yard the society removed to a chapel built by the Wesleyan Reformers. This was soon made famous by the conversion of William Brightwell. We have the story from Mrs. Tietgen who knew him well. A strange man he was—costermonger, rat-catcher, and general dealer. He had fits of drunkenness when everything he possessed—donkey, pigs, furniture—would be sold and wife and child turned adrift. Our Stoke Newington fathers determined to capture this “child of the devil.” With much prayer, trouble and tact they secured their man. He became a pillar in the Church and his home, refined and beautiful, was the resting-place of many a weary preacher.

In 1851 the campaign was opened at Enfield by a camp meeting led by George Austin. The reception of the praying folk was anything but kindly. Missiles of all descriptions were hurled at them. As they prayed tobacco smoke was puffed in their faces. Fireworks were exploded at their heels. But such was the mettle of the missioners that this treatment rather helped than hindered. A society was gathered and housed in a barn built of wood. Here the identical old wooden chandelier of the first “Cooper’s Gardens” was suspended, and many souls, like Mary Maynard, found light in the circle of its faint illumination.

Time would fail to tell in detail of all the new places missioned, many of them with lasting results, of Tottenham which became head of the Tenth Circuit, of Bromley-by-Bow, of Barking, of Plumstead, and Crisp Street, Poplar, where sites were secured and two more chapels added to the Connexional estate.

Let it be distinctly understood that in those days no new vantage ground was ever gained without great opposition, not only from the rude populace, but often from constituted and legalised local authorities. When J. Seaborn and N. Wooldridge conducted an open-air service in Gloucester Court, at which there was positively no obstruction, they were marched off to prison.

On another occasion, while the mission band stood near a public-house, George Austin being leader, the publican turned his hose full upon them and they were drenched to the skin. The service, however, was continued. The hose might spoil their Sunday finery, but could not quench the fire within. In those times they cared more for perishing souls than for the latest fashions, of which, to tell the truth, these brethren and sisters furnished but poor illustration.

Did the work show signs of depression? Sometimes it did during this, as in other periods. How was this dispelled? By a fresh call to arms. To-day we read of a whole day of humiliation and prayer, and soon afterwards a Quarterly Meeting reports an increase of seventy souls.

Again, in the books we find such a resolution as this:— “That we have a mighty revival during next quarter.” Said quarter is begun with a day of fasting, prayer and sacrament. New successes follow and but whet the appetite for greater things. Once more we find in the minutes a resolution: “That we have an extra outpouring of the Holy Ghost next quarter.”’

There is a refreshing and simple naivetté in all this, a mighty faith which takes hold upon God. These people expected an answer, prayed for it, toiled for it, would have been utterly astonished not to receive it. Led by ministers like George Austin, Parkinson Milson, Joel Hodgson and Murray Wilson, and laymen like James Wood and John Wilson, they went forward conquering and to conquer.

Such was the success during the six years that the seven hundred and eighty members with which a beginning was made were increased by almost a thousand recruits. At the end of this short term eleven ministers were employed and London, which had been a struggling mission, became in 1853 three independent circuits with Cooper’s Gardens, Sutton Street and Elim in Fetters’ Lane,  respectively as new centres. Other two chapels had been built and in Cooper’s Gardens, after much difficulty and anxiety, a third sanctuary became necessary, and was erected to meet the needs of a growing church.

Up to this time Primitive Methodism in London had been borne up by the strong arm of Hull District. It will be a fitting close to our present chapter to record that the three Metropolitan circuits, with Reading, Luton, Maidenhead, Saffron Walden, High Wycombe, and the Home Missions were formed by the Conference into the London District. The wisdom of this step has been proved by subsequent history.