Article in the Christian Messenger 1912 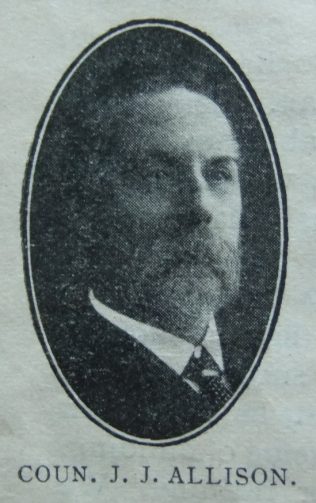 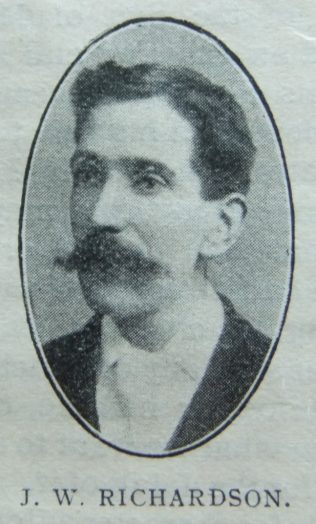 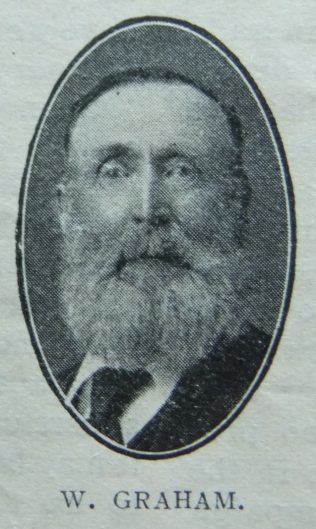 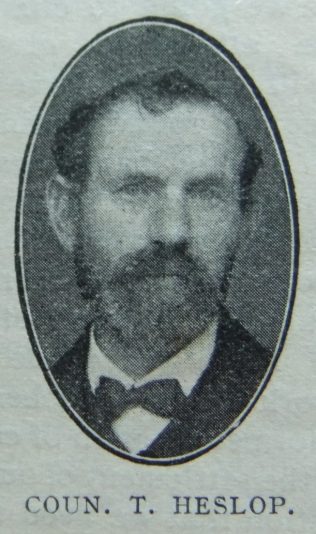 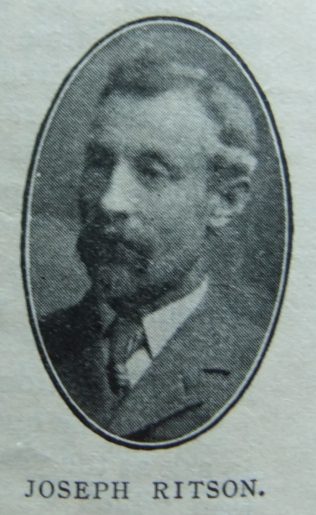 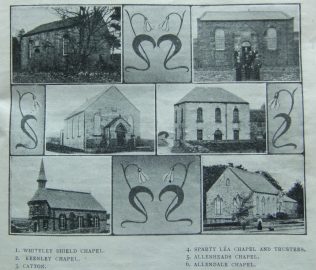 Transcription of Article in the Christian Messenger by John Williams

COVERING the high moorland of the south-west corner of Northumberland, the Allendale Circuit is pre-eminently rural. It is not, however, a circuit of villages. Four only of its ten chapels are village chapels; the others are hill and wayside sanctuaries, lonely, detached and, in some cases, not easily reached by the inhabitants of the farm houses dotted on the rough slopes of the valley. These chapels – primitive in architecture and, at a distance, scarcely distinguishable from the windswept moors – a never-failing attraction to the increasing host of visitors from the northern towns – tiny, homely temples of peace: diminutive, plain-faced Houses of God, wherein praise, freed from all ornament is offered in simple sincerity. No industry save that of the agriculturist is followed within the extensive borders of the Circuit, which covers the entire reach of the two dales, known as East and West Allendale; on the north bordered by the Hexham Circuit; on the west by Alston in Cumberland, and on the south by Weardale in Durham. On the east thousands of acres of moorland separate it from the great circuits of the mining districts of North-west Durham. Allendale is delightfully secluded by high ridges on the south and west and extensive moors on the east. The railway, running from the north, drops over the sharp ridge, touches the first place in the Circuit, stops and – evidently glad of the fellowship after its moorland journey – refuses to go further. In our tour of the Circuit we must do as the preachers do – walk.

Allendale Methodism has contributed much to the making of Allendale men. The Methodist chapels, dropped here and there in most unlikely places, have for seventy years and more given light and truth to the people.

Hitherto a branch of the Alston Circuit, Allendale was made independent in the year 1848. We sought independence in order to promote “more effective evangelistic effort. ”This was our argument: in a few years a mighty revival justified our plea. The early years of the Circuit were consecrated in intellectual and spiritual zeal to the work of revival. This noble effort and its consequent reward made the Circuit. It established Primitive Methodism in the Dale. It sent God-fearing, earnest men beyond the confines of their quiet valley into almost every town on Tyne and Wear, with a burning zeal for God and Truth. How far it spread no human pen will ever chronicle. The Rev. C. C. McKechnie was the leader of the revival: fifty years have come and gone, but the converts of that day still give glowing testimony to his heroism and devotion.

The Circuit has been well served by many distinguished ministers, five of whom afterwards filled the Presidential Chair, namely, John Watson, Henry Philips, Ralph Fenwick, John Hallam and Colin Campbell McKechnie. Others, only a little less eminent, gave of their strength and grace to establish this church of God deep in the life of the dales-folk. The closing down of the lead mines and the consequent depopulation brought days of difficulty and struggle to the Circuit. When the difficulty was greatest, the noble and kindly ministry of Henry Errington gave cheer and hope to a faithful people. As Allendale gained popularity as a health resort the struggle became less acute, and new opportunities for usefulness were eagerly grasped. To this aspect of the work succeeding ministers gave diligent attention, with the result that the Allendale and adjacent churches during the ministry of John Graham secured and maintained the well-deserved favour of the visiting population. The voice of the preacher is not now confined to his neighbours and friends ; he speaks to representatives of almost every church in the northern counties.

Well-known ministers have been sent out from the Circuit. It gave Joseph Ritson, John Gill, Robert Clemitson, John Forster and others. From these hillside churches a steady stream of the Dales’ best life has flowed for fifty years, enriching many town Circuits, and carrying wherever it has gone sturdy men – and womanhood, lofty ideals of life and duty and intelligent devotion to Christian principle and purposes. Oft this stream has carried away that which we could spare least, weakening our schools, depleting our plan, thinning our ranks.

The Circuit is free from debt. Ten chapels and no debt! Some of the chapels and the Manse were opened without a penny standing against them. The policy of the Circuit has been-get the money, then build the chapel. The Rev. J. Graham initiated a building scheme at Sparty Lea; the succeeding years have been devoted to money-saving; other churches have helped in the saving, the chapel will soon be built and the debt will be trifling. The burden of any one church is the burden of all. “What shall we do with the proceeds?” was asked at the close of a Circuit event. “ Any place in debt?” was the immediate inquiry. The Circuit has repeatedly taken to itself the burden of some one of its churches. This voluntary and generous help has done much to create a strong bond of sympathy, which is a distinguishing feature of the Circuit’s life.

The Circuit has won and retains an important place in the life of the people. Its many activities are closely interwoven with the home-life of the farming population. The churches are the churches of the people: their special labours command attention in every home. The Annual Demonstration and Camp Meeting has become one of the events, almost the event of the year, the date of which need not be announced, for all know when and where it will be held. The future is full of promise. The opportunities are great.  More and more these little Christian communities will draw the earnest hill-folk from their homes and send them forth in the glory of character, holy purpose and conquering faith. The workers, though few, are brave, sincere, faithful. The churches are small in membership, oft the difficulties great, the disappointments not a few; but these circumstances serve to reveal the true worth of a courageous band of saints in every church. The local preachers have long journeys and many appointments; there are but sixteen men in active work on the plan and every Sunday ten pulpits are ready for a preacher. Relief is obtained during the summer months, but still the work is arduous, the distances great and the winter storms severe. Difficulties are counted less when the men are true. Councillor J.J. Allison has preached the Word for half a century, and established himself in the civil political and religious life to abide through many years to come. William R. Temperley is Circuit Secretary, capable, kindly and devoted to Primitive Methodism. Joseph Ritson is the friend and helper of all. Councillor Heslop labours untiringly and preaches with a sincerity that secures him a welcome. Joseph W. Richardson is beloved of all who know him, watches the interest of the young people, and is always ready. Joseph Armstrong is the evangelist of the Circuit, a man of prayer and faith. These and many others, too many to name here, serve God fearlessly, and are mentioned oft with gratitude and respect.

The Revs. J. Ritson, J. Forster and J. Graham have been with us and have taken notes and have told our story, but the best story is yet to be written. Our young men and women will chronicle victories greater still.