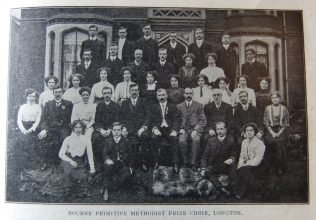 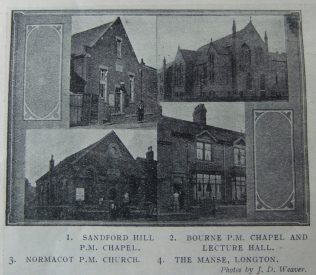 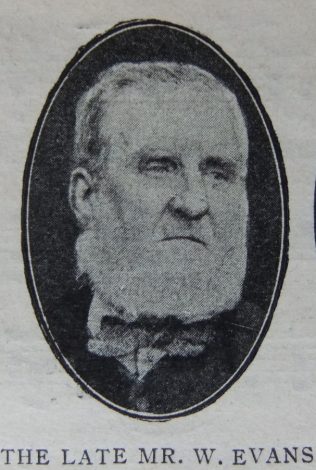 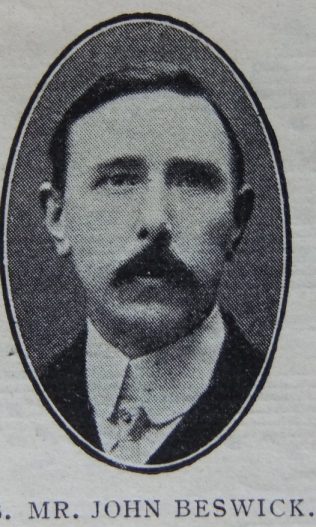 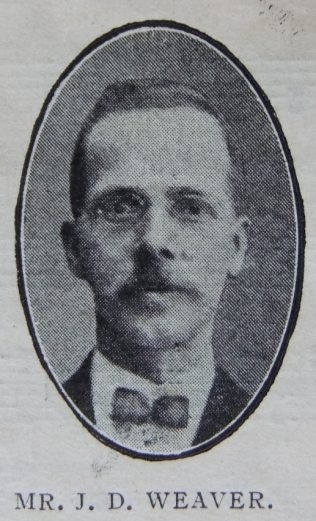 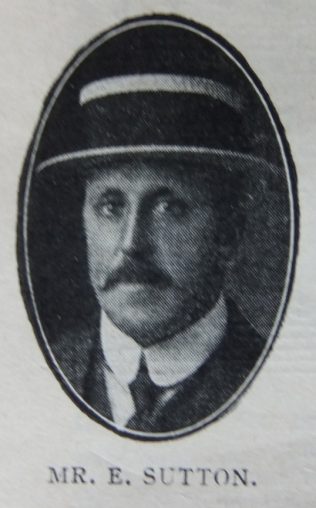 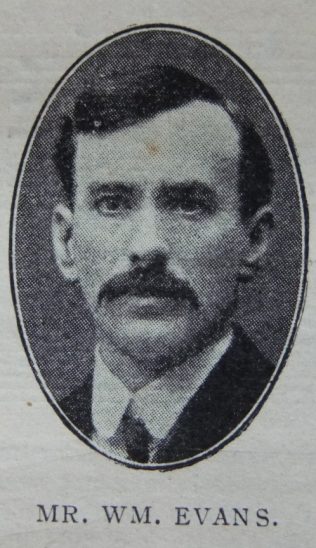 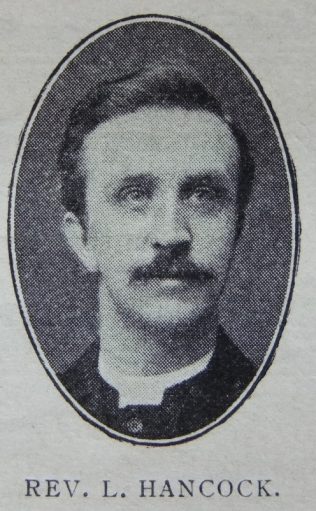 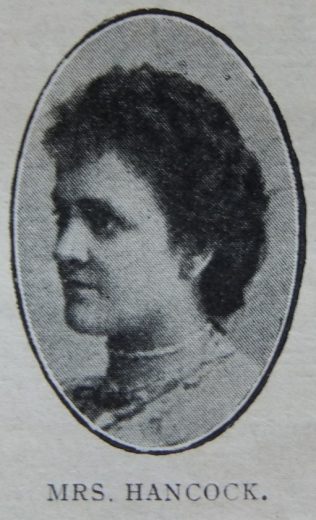 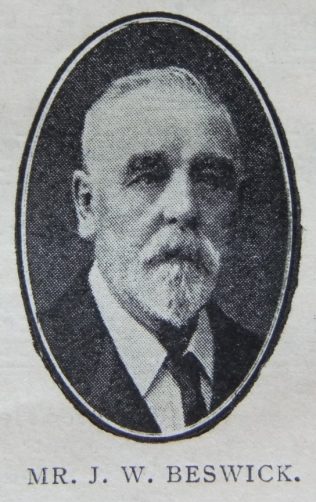 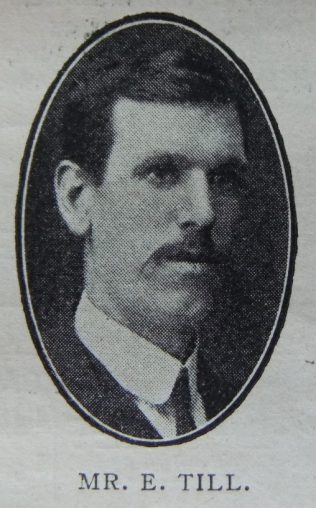 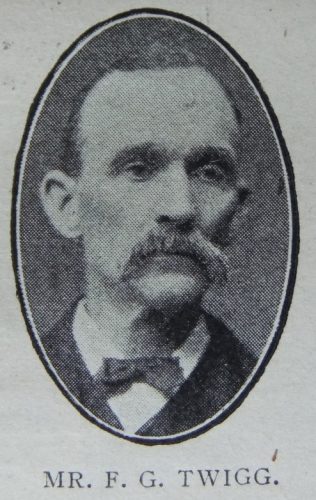 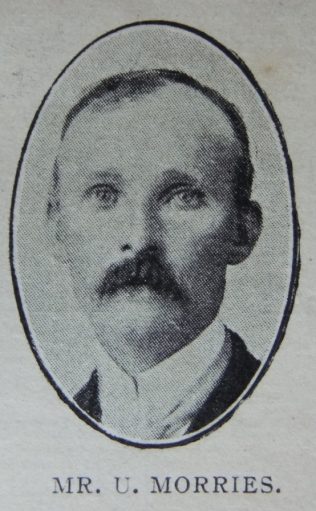 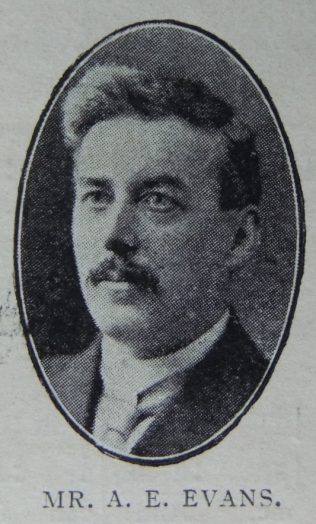 Transcription of Article in the Christian Messenger by Rev. L. Hancock

This compact and thriving Circuit is in the Tunstall District, and is further linked up with the rest of the Potteries Circuits by the North Staffordshire Primitive Methodist Council. To Prees Green, in Shropshire, belongs the honour of sowing the first seeds of Primitive Methodism in this industrial centre. This was in 1833, when the Rev. J. Walford missioned the town. The result of this pioneer work was speedily seen in the erection of a small chapel in Flint Street, now known as Stafford Street. Of this chapel, Hugh Bourne and James Bourne were trustees. The spirit of vangelism so possessed the members of this newly-formed Society, that they themselves soon branched out, going even so far as Cheadle (eight miles) and Stafford (fourteen miles), establishing a cause in each of these towns. Longton therefore views with pride the prosperity and development of these Circuits, of which she claims to be the parent. In those earlier days the Longton Circuit embraced a very wide area and possessed upwards of fifty Local Preachers. Then came the formation of other Circuits, and the parent Society was, in 1843, joined to the Tunstall Circuit. Upon the formation of the Hanley Circuit, Longton was included in the newly-formed Station, until finally the present Longton Circuit was formed. It comprises three Societies, viz., Longton, Sandford Hill, and Normacot.

The history of the Longton Church is one of steady growth since its days of small beginnings. In 1858 we find the Society erecting a new home in Sutherland Road, after moving from Flint Street to a hired chapel in High Street, and thence to John Street. At Sutherland Road the Society remained, until in March, 1901, the present magnificent chapel in Stone Road was opened.

The names of William Gee, William Evans and Edward Freakley are inseparably connected with the history of Sutherland Road. The leaders of the Church to-day all reverence the memory of those saintly stalwarts. They live in influence and precious inspiration though now all called to the higher service. The ministries of Revs. R. Smith, W.R. de Winton, W.M. Kelley, H. Owen, and F.A. Ingham, were greatly blessed in this church. They wielded a great influence over the young men, who have since become faithful workers for the cause. In 1896, during the superintendency of Rev. F.A. Ingham, a move was made toward a new chapel. This was necessitated by the dilapidated condition of the premises. Through the influence of Mr. J.W. Beswick who with his wife and family rendered invaluable service during later years, His Grace The Duke of Sutherland generously gave a splendid and valuable site in Stone Road – one of the best positions in the town. The work, so well started by Rev. F.A. Ingham, was carried on by his successor, Rev. D.T. Mann, and in March, 1901, the present Bourne Church was opened, having cost £4,500 with a debt of £2,400. Since then the officials and members have proved magnificent workers, and have reduced the debt to £1,325. A great effort in 1908, under the able leadership of the Rev. F. H. Edwards, realised £650. Here we have one of the finest and most modern buildings in the Connexion, comprising lecture hall to seat 500, 15 class-rooms, and church capable of holding 1,000 people on such occasions as the School Anniversary, when extra seats are requisitioned. Mr. John Beswick, Circuit Steward. Mr. A.E. Evans, Mr. E. Sutton, and Mr. W. Evans are officials of this Church. To Bourne Society and School belongs the rare distinction of possessing two prize choirs. The conductor, Mr. W.J. Salt, and organist, Mr. J. Scott, render splendid service. The Adult Choir secured the premier place in July, 1910, at the Shrewsbury Choral Festival, and were the recipients of the prize of ten guineas. To show their high appreciation of Mr. W.J. Salt, the choir presented to him a gold medal. This choir has further won the silver cup, first prize at Packmoor Eisteddfod, December 27th. 1910. In August, the Junior Choir of scholars succeeded in securing first place in the competition for the championship of North Staffordshire, receiving a silver cup and a gold medal for the conductor. This Society has before it a grand future. Its ideal situation in the residential part of the town, its numerous departments of church and school life, its vigour and heartiness and its band of able young men and women, numbering over one hundred, all indicate that here “the best is yet to be.”

Sandford Hill Church is one of the most evangelistic in the Potteries. It is led by a splendid company of earnest, consecrated men and women, its school is over-crowded, and soon new schools are to be erected. The whole premises are debtless. Here again we find a band of young men and maidens all engaged in vigorous progressive work. This place was first missioned from Tunstall, and in Dividy Lane, in the home of Mr. Hurst, the first services were held. In 1884 the Rev. R. Smith conducted revival services which laid the foundation of the present splendid work. Mr. Webster, Mr. Hurst, Elijah Edwards, Thomas Morries, E. Hand and A.R. Hand, were faithful adherents in the earlier days of this Church’s history, while to-day Uriah Morries, Francis G. Twigg , J. Ridge, E. Till, T. Mosley, H. Ridge, A. Dale and J. Perry, are among the many who are stalwarts. The various departments of church and school are here literally “all alive,” and the services are all characterised by great heartiness and deep and intense spiritual fervour.

Normacot Church is an offspring of the Sutherland Road Society. In its earlier days it was progressive and successful; to-day it is convalescent after years of difficulty and struggle. During the superintendency of the present minister, Rev. L. Hancock, it has been lifted out of serious financial difficulties by the raising of £160 in less than three months, a result largely due to the sympathy and generosity of Sir W.P. Hartley and many friends throughout the Tunstall District. We trust that brighter days lie in the near future for this Society.

The latest development of the Circuit is the issue of the quarterly plan in book-form under the title of “The Longton P.M. Visitor.” This splendid agency is the outcome of brilliant work by Mr. J.D. Weaver who is the Editor. The three churches of the Circuit are in the same borough area, and all stand in the midst of great populations. It is altogether a town-circuit with the advantages and the drawbacks of all such. It is progressive and modern in its methods and ideas, and is staffed by officials of unusual ability and earnestness. Throughout there is the spirit of cheery goodwill and optimism, and we believe the future history of its work will provide inspiring and heartening reading.

May we have that spiritual prosperity for which our hearts yearn. Given this, by the blessing of God, we know that “the best is yet to be.”