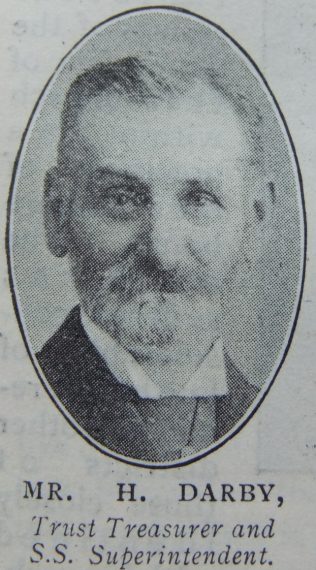 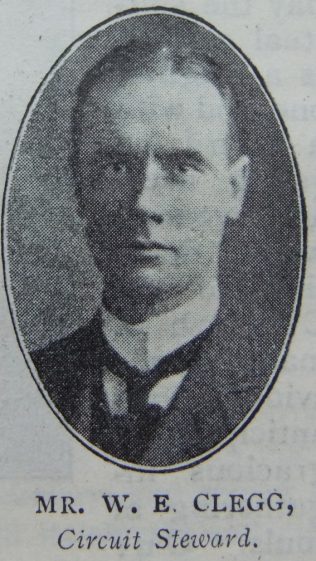 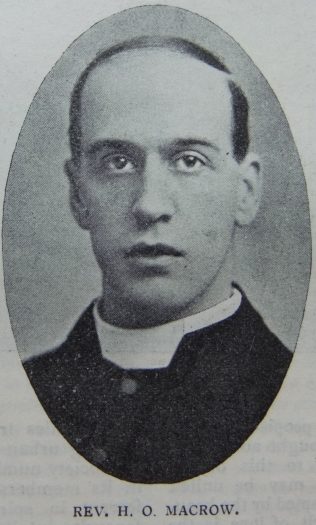 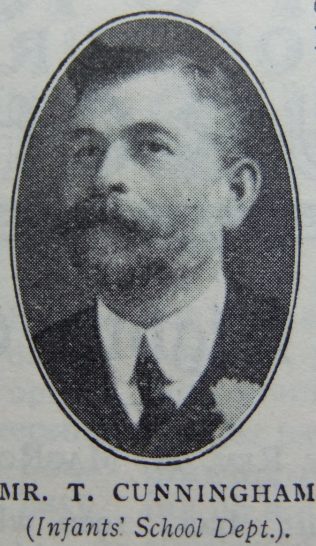 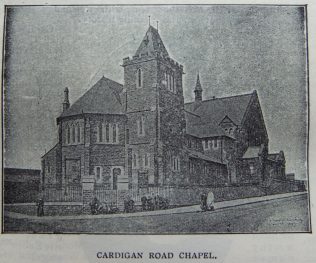 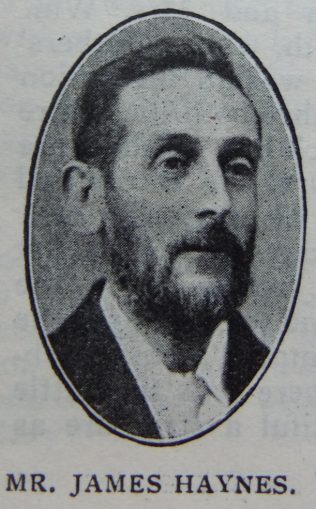 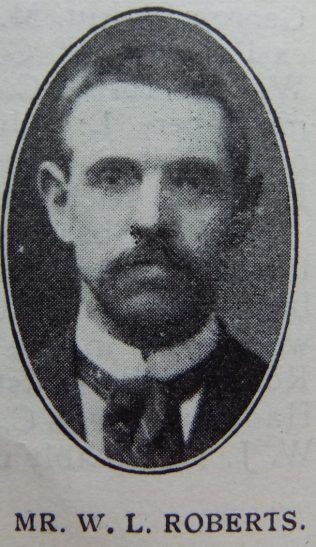 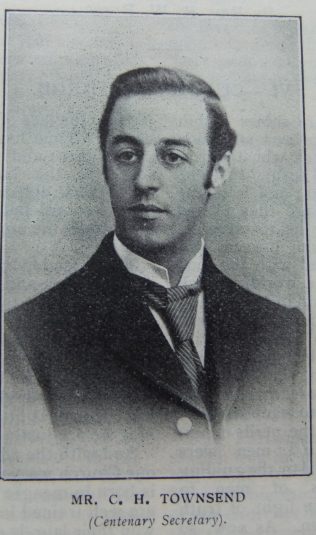 Transcription of Article in the Christian Messenger by Rev. H. MacRow

The Leeds Eighth Circuit has claimed separate identity from the year 1904 only. Prior to that time it had a part in what was known as the Third Circuit in the city. Until recently it was the youngest of the Leeds group, but at the District Synod of this year a Ninth Circuit, comprising the Harehills Avenue and Meanwood Road Churches was added to the list. The Mother Circuit of Leeds Eighth was served by some of the best men primitive Methodism has known, and among the list of worthy names the following are familiar to us to-day: Revs. T.H. Hunt, George Parkin, M.A., B.D., ex-President of Conference, W.R. Bird, Connexional missioner, J. Tolfree Parr, of the Free Church Council, and the late gifted H.O.H. Richardson.

Rev. F. Shergold was the first minister of the new Circuit. And through indefatigable labour on his part a large amount of money was raised in the interests of both Cardigan Road and Kirkstall Societies. Revs. B. Haddon, Joseph C. Livesey, John Bennett, and W.J. Hemp ably ministered in succession till 1906, when the present superintendent – Rev. Harold MacRow entered the Circuit from Filey.

The Circuit, therefore, claims to have had a good and generous upbringing, and looks back with pride and pleasure upon the days of family history.

Cardigan Road and Kirkstall Churches were drawn from the parent Circuit and with the Horsforth Society from Otley, now stand united. The earliest days of the Cardigan Road Church record many triumphs in the realm of aggressive Evangelism, and among the leaders of that day were counted Mr. Benjamin Walmsley and Mrs. Wm. Beckworth, whose Mothers’ Meeting was an institution that touched both the centre and circumference of church life. Others are yet with us, notably Messrs. H. Darby and R. Thompson, and Mrs. Livesay. To hear these talk of the distant days of toil is not merely to be entertained but to catch the glow of their enthusiasm and something of the fire of earnestness that prompted them. Probably in the early days there was little expectation that so beautiful a structure as the present sanctuary would replace the old iron building in which worship was then conducted. Its existence owes much to one of the best known Primitive Methodist names in Yorkshire, that of William Beckworth, Esq, J.P. Through a generous gift of £1,000, the present church was erected in 1895, and opened free of debt, though a heavy incubus has remained from the first upon the commodious schools adjoining, the whole property costing £6,224. Numerically the society is not of sufficient strength to grapple with a £2,000 financial responsibility, but bravely with the assistance derived from outside its borders, labours to meet its needs. A splendid local reputation has been achieved in this direction by those who have held on in the midst of not a few discouragements and circumstances that mitigate the progress of the more congenial work. To-day the spiritual outlook is a brighter one, and with a band of young men and women whose devotion to the Church in many cases is evident, we anticipate a generous gathering of souls. Our ranks are to be recruited from the young people – which is as it should be – and true thought and prayer is given to this object. That we may be united and prompted by the beautiful spirit of love is the prayer of the officials and church as a whole.

At Kirkstall, in the midst of a population of from thirty to forty thousand people, we hold services in a building which, if smaller, is of equally delightful appearance as the principal church. The neighbourhood is well known among Christian workers as “hard soil,” and if the churches hold their own it is in the midst of toil. Our little band is faithful and true to its Bethel, and is one of the best known and respected men of the locality is its leader, Brother John Haynes. As a local preacher of considerable ability, Mr. Haynes has “won his spurs” and is ever welcome in any of the Nonconformist pulpits. A pleasing feature in this church also is its young life, which has been fostered and guarded for years by one whose whole time has been shadowed by pain of body, but whose soul is radiant and sunny with Divine Presence. Miss Johnson – to whom we thus refer – is looked up to with a sort of reverence seldom accorded by young people to a leader, and many a Sunday evening of painful duration to her has been lighted at its close by the presence of representatives of the young life of this church within the precincts of her cottage home. The church has suffered considerably of late by the removal to other districts of those closely identified with its work.

Five miles from our head church is the growing urban district of Horsforth, where our society numbers eighty for its membership. It is fervent in spirit and a favourite pulpit with preachers. A strong desire animates the cause for the erection of a new building, for lack of which much inconvenience is suffered. Nearly £200 is already accumulated, and the crowning effort is at hand. Our Circuit Centenary Secretary resides here, of whom we give portrait in this issue. The Circuit is as compact as any Primitive Methodist need desire, and though difficulties exist, with undaunted courage and firm faith in God, it is desired to exalt but one purpose – the salvation of men – and spiritual improvement throughout.

The recent installation of a new pipe organ, and internal structural alterations at Cardigan Road, involved an outlay of close upon £400, which amount has nearly all been raised by that church and congregation. To this fund Mr. W.C. Waugh acted secretary, while Mr. Fred Smith – a son of the manse – ably sustained his connection with the church and its service by indefatigable labours, and as treasurer. The organ completes the furnishings, and adds to what was, previously, a worthy and dignified structure in primitive Methodism.

The scheme for the advancement of our interests at Horsforth with its new church as culmination, is supported by an able body of men and women, whose enthusiasm and activity augur well for its speedy and effective accomplishment. In the accompanying photograph is represented the Society Steward (Mr. W.L. Roberts) whose labours are as thorough as they are abundant, and whose Christian character and courtesy daily adorn the profession for Christ and the church.

Under its present leaders, with faith, courage and prayer good work is planned and success assured in Leeds Eighth.

Note: I believe the article is incorrect in ascribing 1904 as the commencement of the Leeds Eighth Circuit. Leary records Frank Shergold’s appointment to Leeds VIII as 1893, and his successor Bartholomew Haddon as 1896.