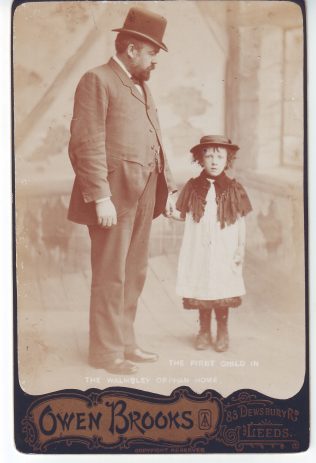 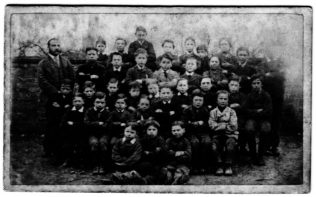 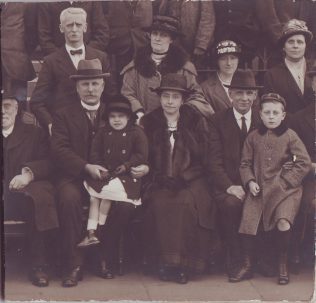 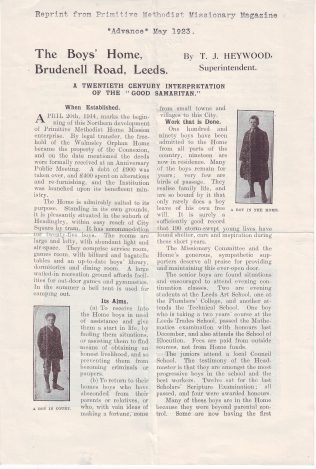 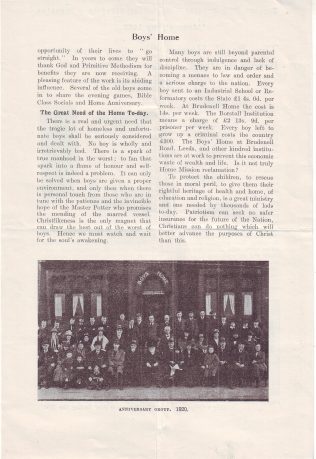 In 1893, an Orphanage was established by Benjamin Walmsley on his estate in Brudenell Road which was later to become known as the Boys Home.

The following are extracts from the Missionary Committee reports to Conference concerning the Brudenell Road Boys Home at Leeds, Yorkshire.

The trustees of the late Mr Benjamin Walmsley, of Leeds, offered to the Connexion the Orphanage, Church and Sunday Schools at Brudenell Road, Leeds, established by Mr Walmsley, and the Missionary Committee felt this generous offer could not be refused. After consultation with Leeds friends, it was determined to open a home for destitute lads and first offenders at Leeds, and for the time being to make it a branch of the Whitechapel Mission. To save the youth of to-day is to save the manhood of twenty years hence. A fine beginning has already been made, and a church of upwards of forty members established. We pray for this new departure great success and blessing.

Note: Another account of this decision in Thomas Jackson‘s own words can be found in the 1924 Whitechapel Herald (bottom of page 5).

Brudenell Road Mission, Leeds, after two years’ useful work as a branch of Whitechapel Mission, will become a Mission Station. It has abundantly justified itself, and has already made itself felt in the larger life of the city by the saving of a number of homeless lads.

At Brudenell Road a very fine work is being done by Mr. and Mrs. Heywood. Twenty-four boys have been admitted through the year and this institution supplied a very much needed form of help.

The Brudenell Raod Boys’ Home, Leeds reports that 178 boys have passed through its doors, and that there are now twenty boys in residence. These boys are from many parts of the country. The splendid work done here is testified to not only by members of our Church, but by the public authorities. The Chairman of the Probation Committee of the Leeds City Justices says: ‘It is verily a Godsend to have an institution of this kind in our midst.’ Mr. and Mrs. Heywood, who have charge of the Home, are to be congratulated on the fine work they have been enabled to do.

The Brudenell Road Boys’ Home has had the experience of the shadows as well as of the sunshine. Mr. Heywood its superintendent, has been called of God to higher service, but Mr J. Tams is proving a worthy successor. Seventeen boys coming from all parts of the country are being educated and trained and given another and better start in life.

The Home continued to be referenced in the Conference Report up to, and including, the 1929 Conference.

Does anyone know what happened to the Home in the 1930’s?

Do you have any family members who lived in the Home?

The Primitive Methodist Leader dated 26 November 1931 (page 926) reports on the “Messiah” being performed in Leeds Town Hall to raise funds for the Brudenell Road Home for Friendless Boys.