You are here: HomenextTopicsnextEducationnextColleges and SchoolsnextThe Development of Ministerial Training in the Primitive Methodist Connexion

The Development of Ministerial Training in the Primitive Methodist Connexion 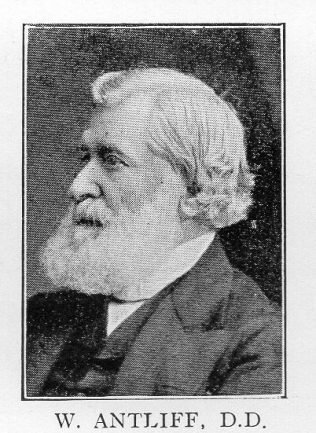 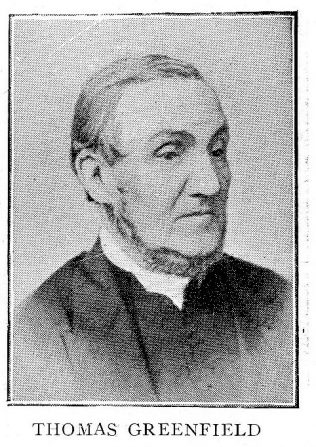 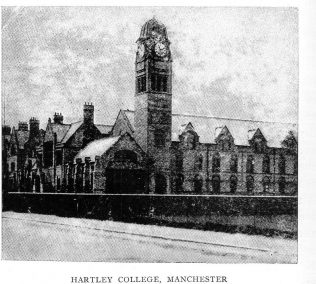 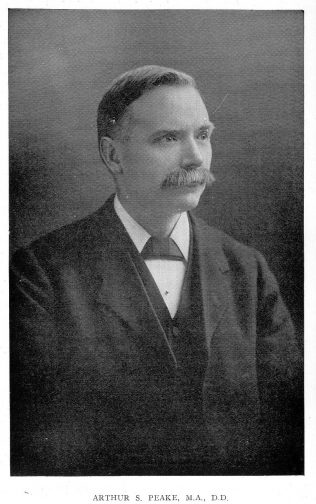 From the start of the PM Movement the training of PM Travelling Preachers and later Ministers was essentially ‘on the job’. They had come through the ranks as local preachers and learned through the mentoring provided by more experienced colleagues as they travelled.

As early as 1844, John Gordon Black proposed the creation of a Ministerial Training College. This proposal was defeated. However, over the next fifteen years the recognition that PM Ministers needed a consistent grounding in biblical and theological studies developed. The Jubilee Fund arrangements of 1859 included the provision for the education of acceptable candidates for the ministry and itinerant preachers in the school it was proposed to establish.

Elmfield College opened in 1864 as a boarding school for sons of PM Ministers. It accommodated up to 120 scholars.

At the Conference of 1865 it was decided that the Jubilee School Committee should provide accommodation for twenty students intended for the Ministry with John Petty, then the Governor of the College, as tutor. This, one year training period, provided the first formal  ‘classroom’ training for prospective ministers. When John Petty died in 1868 the ministerial element of the training was transferred to the Sunderland Institute. Emfield College continued as a PM boarding school until 1932.

In 1868 the old Infirmary at Sunderland was bought, and transformed into a Theological Institute, of which Dr William Antliff was appointed principal. The Infirmary and its renovations cost £3,000. Dr Antliff served for thirteen years until he retired in 1881. His place was taken by Thomas Greenfield, who had been Assistant Theological Tutor since 1977. Thomas remained in post until the Institute was finally closed in 1884. Afterwards the building was sold and the proceeds were given to the new Manchester College.

The Manchester College opened in 1881 with James Macpherson as Principal and Tutor. The building had cost £8,200. There was room for 30 students and the Principal, each student having a study and a bedroom. The early 1880’s were a difficult time with the Connexion having two colleges, neither of them full and few additional ministers were required for the stations. The college briefly closed but was reopened in 1883 with the connexional backing to become the only PM ministerial training college.

In 1889 Mr Macpherson was succeeded by Dr Joseph Wood. Ill health required Joseph to retire after 4 years and Dr John Watson became Principal in 1893. It was during this period that important structural alterations were made. In 1891, Mr W P Hartley, afterwards Sir William, promised £200 per year for five years on the understanding that the students term of residence should be extended to two years and the services of a university graduate secured. The Norwich Conference in 1892 appointed Arthur S Peake to be the graduate tutor. Peake was  arguably the most able theologian during the whole Primitive Methodist period.

Between the conferences of 1895 and 1897, a new wing was added to the college to allow a further thirty students to be accommodated. The entire cost of £12,000 was provided by Hartley. This facilitated the two year training course.

At the 1903 conference in Newcastle upon Tyne, Hartley again offered to extend the college to accommodate 105 students, 35 students studying for three years. The latest enlargement included a handsome new college chapel, capable of seating 160 people and having an organ. In total, it is estimated that Sir William spent over £50,000 in setting up Manchester College, which was renamed as Hartley College in 1906. From 1906, when the new extension was opened, a three year course was provided to all potential PM Ministers. The college served the connexion well until Methodist Union in 1932.

In 1934 the college amalgamated with the nearby Victoria Park College to become Hartley Victoria College.