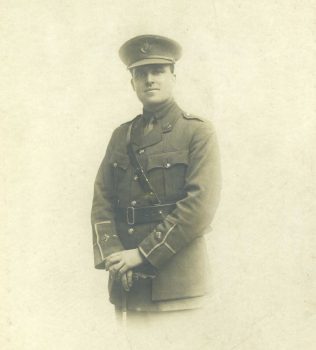 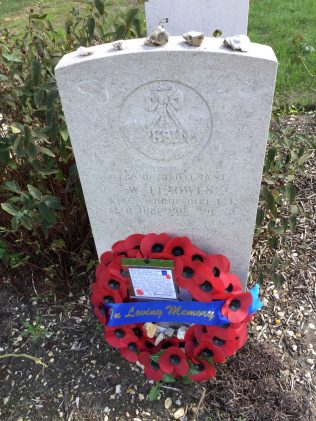 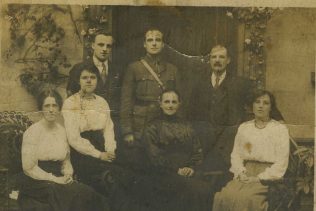 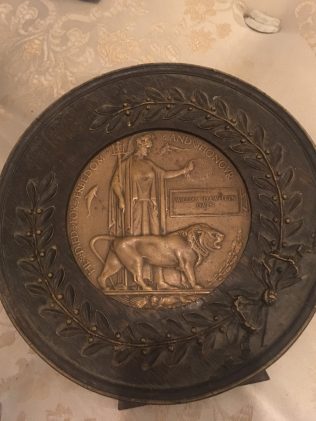 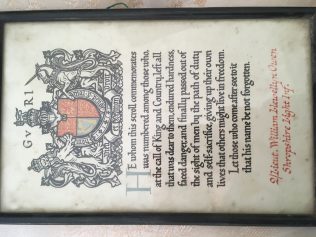 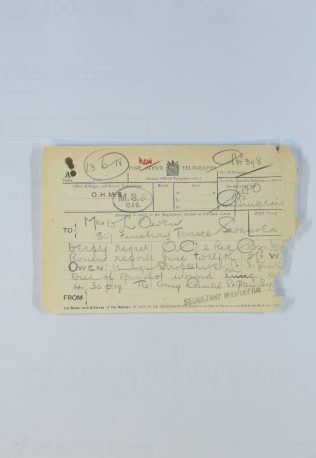 zoom
Telegram received by his widow telling of his death.

WILLIAM LLEWELYN OWEN was born in Swansea in 1888 and died on June 12th 1918. He was a 2nd Lieutenant, serving in the King’s Shropshire Light Infantry for the duration of the Great War. He died in No 2 Red Cross Hospital, Rouen, France. He is buried at St Sever Cemetery, Rouen.

He and his family were members of Pell Street Primitive Methodist Chapel, Swansea (which was destroyed in the blitz in 1941). He was one of four siblings. His sisters, Florence and Gladys, died on 30th and 31st October 1918, when the Spanish flu pandemic hit Swansea. So, the family lost three of their four children in four months. The girls were teachers, as was the surviving brother, Ernest.

Ernest had to leave his profession to join his father in running the family business. They were coal merchants. I remember Ernest, when I was growing up. He had a hunched back from carrying heavy sacks of coal. I also remember visiting the family home, where an “old” lady sat, at least she seemed old to me, dressed in black. She was the mother of the family. Ernest lived in the family home, with his widowed sister in law, who never remarried, until his death. I started researching WLO because the centenary of the end of the Great War was approaching and because no-one ever spoke about the tragedy that befell the family when I was younger……and I am not surprised!