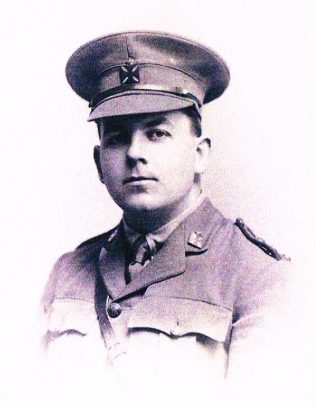 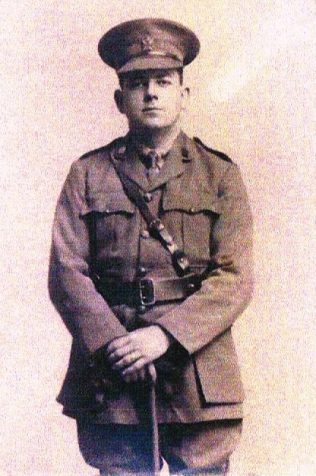 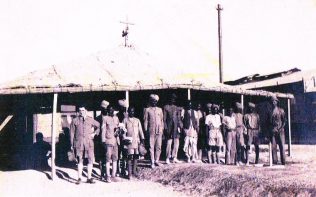 zoom
TR Spray with some of his Indian Class outside the Church, India 1918 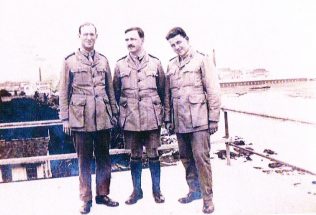 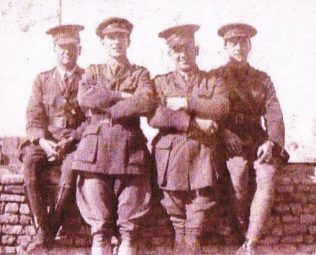 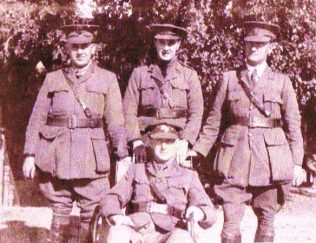 zoom
Sprasy and 3 other Methodist Chaplains in Baghdad 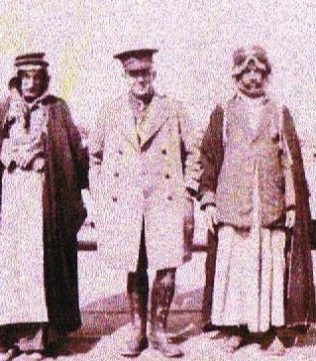 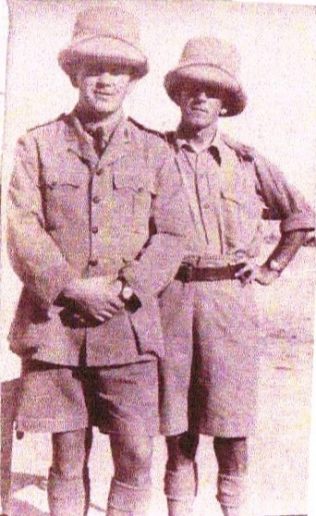 zoom
Spray and Evans in India

After leaving Hartley College, where he trained as a Primitive Methodist Minister, Rowland Spray started his ministry in Faringdon in 1913. He moved to Aldershot in 1914 at the outbreak of the First World War. His ministry with the soldiers here led him to become a Chaplain with the Armed Forces, serving in India and Mesopotamia.
Later on, during the Second World War he became an RAF Chaplain.

These photos have been kindly shared by Paul Harris, from his collection.