An Introduction to Primitive Methodist attitudes to WW1 and Conscientious Objection 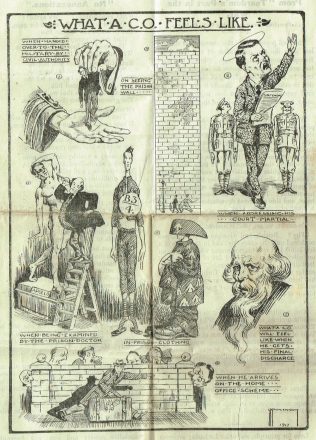 Before the outbreak of the First World War, the Primitive Methodist Church was largely a pacifist church. It had no chaplains in the armed forces, it fiercely opposed the Boer War, and was the most politically radical of the Free Churches.  Primitive Methodism also had a precedent for practising passive resistance, in their opposition to the Education Act of 1902.

However, once war was declared, in an astonishing U-turn, the Church changed the narrative. Instead of proclaiming peace, it now supported fighting against oppression. Those brought up in Sunday School to believe, ‘thou shall not kill’,  now faced a crisis of conscience.

Find out more by downloading the article below.