You are here: HomenextTopicsnextOccupationsnextPrimitive Methodism and the Leather Workers

Primitive Methodism and the Leather Workers 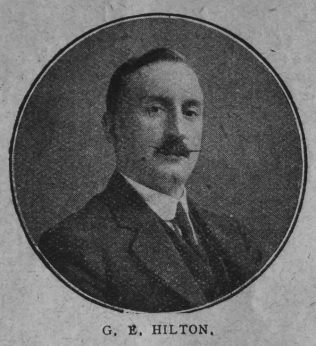 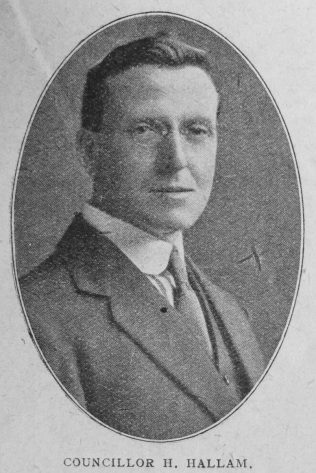 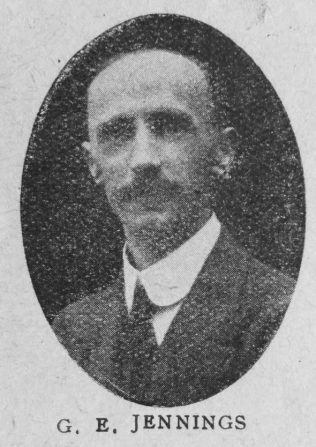 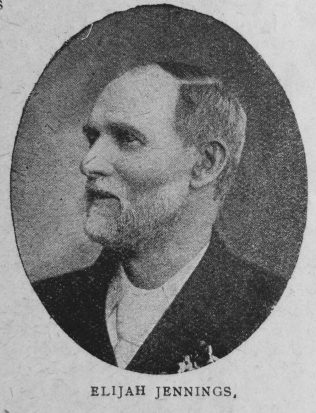 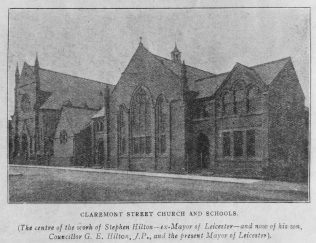 Transcription of Article in the Christian Messenger by Rev. G. Welbourne

“THERE’S nothing like leather!” We often hear and smile over it – a saying with a touch of the superlative about it – yet it gathers up an admitted truthfulness. Like another saying, “wait and see!” which calls forth our laughter, it embodies a wisdom worthy of a more sincere reception. Those of us whose privilege it has been to know and toil amongst the leather workers thank God with whole hearts for the contribution made by them to the industrial, political and religious development of the nation. The influence of Primitive Methodism on the social, civic, and spiritual life of the land has been so far-reaching, as to win the eulogy of historians, statesmen, and the deepest, thinkers of our times. It is now acknowledged to have been one of the most potent spiritual agencies of the nineteenth century. It may appear strange to us that the Founders of our Church did not from the first attack the large towns, but Primitive Methodism had its origin in rural areas and one of the chief glories of our church is the fact that it stood for the evangelisation of the villages. This is better understood when we are reminded that the contrast between town and village then was not so evident as it is to-day, and the conditions prevailing among the industrial classes offered no inducement to forsake village for town life. When that did arise we can only with pride acknowledge that the spiritual investment in village evangelism amply repaid us, for those who missioned the towns came from rural places, and our work in the villages has proved our strength as well as our glory.

At the beginning of our Connexional life the people were suffering from the aftermath of war – factories were closed, thousands of toilers unemployed, from fleet and field, sailor and soldier returned looking for a new England – “a land of Hope and Glory ” – but their hopes were doomed to disappointment. The infamous Corn Laws of 1815, coupled with bad harvests added to the misery of the country, and taxation rose until both agricultural and industrial poor were on the verge of starvation. Yet the elements of industrial prosperity were not absent. The mineral resources of the country – especially coal and iron were being brought to light. The age of steam had come bringing with it inventions in machinery that were working wonders in the way of production. But the maddened and starving poor threw themselves across the path of industrial progress, the “Luddites,” misguided and desperate, sought to destroy machinery as being responsible for curtailing employment and lowering wages. “Radical Reformers” – a more moderate section – sought changes by holding public meetings in large towns, and Birmingham, Leicester, Derby, Manchester, and Leeds became centres of agitation. Twenty years later the Chartist Movement plunged the country again into political unrest, and Leicestershire seethed with discontent. These things only bring us in sight of the mountains of difficulty and disability our pioneers overcame. The persecutions borne, the distances covered, the boycotting rampant only remind us that there is a heroism which is not always rewarded with the Victoria Cross. The present generation has little idea of the lengths to which religious intolerance and persecution went in the days of our fathers.

Into such a condition of things was Primitive Methodism sent, and unless the leaders of those days had possessed almost supernatural energy, courage and faith, they would not have triumphed as they did.

All this has changed for the better, and the villages and towns which were the centres of agitation and suffering, have become the strongholds of political power, social and spiritual progress. In these places Primitive Methodism came to the front, and all over the land there is abundant evidence of the sane, refining, invigorating influence our predecessors wielded. Ours is not a political church – yet it prepared men for the intelligent consideration of social problems and political grievances. It raised up preachers and leaders and an organisation which trained men for the leadership of their fellows in political strife, industrial deadlock, civic unrest and spiritual development.

To this all sections of workers have contributed.

To those, who, from factory and mine, cotton frame and weaving shed, plough and pottery, have risen at the call of God; let there be added the leather workers.

William Beckworth was one of the greatest of our Connexional statesmen. For silvery speech, wide knowledge and keen insight into the needs of the church, for sheer ability to present a matter with culture, wisdom and grace, there has been no superior. Lay Preacher, School Superintendent, at Conference or Committee – a leader of men. The Rehoboth Central Mission and Belle Vue Church, Leeds, were the centres of his Christian activity, but from these the whole city shared in his love and service.

Thomas Lawrence of Leicester, had the gift of statesmanship, and in evangelistic effort or missionary enterprise was an equally powerful contemporary of Mr. Beckworth. For twenty-five years he was African Missionary Treasurer. Brought into touch with Primitive Methodism by his mother, Thomas Lawence – a Vice-President of the Conference – for nearly fifty years a popular preacher – became a tower of strength to nonconformity and a founder of the Leicester II. Circuit.

Elijah Jennings was a gift of God to Leicester Primitive Methodism, and to the town itself. Marvellous triumphs amongst young men and women, Sunday-school successes, equal to the finest in the land were emphasised by his popularity as a class leader and local preacher. Of his missionary fervour Hinckley Road and St. Nicholas Street Churches could tell, but in City Council as well as Church Conference, Mr. Jennings had a vitality which caused other hearts to burn within them. From his young men’s class – preachers, missionaries and statesmen of highest rank in our church life have gone forth. He also was honoured by the Vice-Presidency of Conference.

Stephen Hilton was another of the eminent Primitive Methodists associated with the leather industry. He built up a huge business which to-day has branches all over the country, was a well-known lay preacher, a successful teacher and class leader, a political power in the town, President of the Y.M.C.A., also of the Free Church Council, together with which as Chairman of many social and benevolent institutions, justice of the peace, Alderman and Mayor of the Borough, and Vice-President of the Conference, he rendered to his fellows a service which cannot be measured. The church and schools at Claremont Street, Leicester II. Circuit, remain a token of his unfailing zeal; noble generosity, and wholehearted devotion to Christ and the Church.

George E. Hilton, an organist and choirmaster of renown, widely respected as the teacher of one of the largest, strongest young men’s classes for miles around. The superintendent of the Sunday-school, for years giving without stint of his best to promote the wellbeing of the young people, entering into his inheritance of business and blessing, and nobly endeavouring to fill his father’s place, being Treasurer for the District Orphanage Fund, in the City Council sitting for the ward Alderman Stephen Hilton represented, and at the present time is the popular Mayor of the city.

Richard Hallam – one of the most beloved of men in his church and city, and revered throughout the Nottingham District. A City Councillor, successful manufacturer, local preacher, an ideal teacher – loved by all.

George E. Jennings, full of fervour, with abounding vitality, a preacher sought everywhere, and in business or church – leather factory or Christian fellowship – breathes the spirit ever characteristic of his heroic father, Mr. Elijah Jennings. These are all of Leicester, and others still toiling amongst us could be added – leather workers all. Similar things might be recorded of Northampton, where business men, progressive and popular, notwithstanding the claims of leather, are leading the way in public life, honoured of the people, and a stronghold of power in Primitive Methodism. Such names as C. Lewis, J.P., C. Pearce, T. Singlehurst, are widely known as those of tradesmen whose sympathies and service extend far beyond the borough boundaries, while William Arnold laid the whole Connexion under obligation to him for the skill, vigour and success with which he directed the never-to-be-forgotten Lightning Fund.

Such are only a few of the leather workers whose names stand high on the Roll of Honour, and we thank God for them. God give us leaders! God grant us wisdom! and, through the faith our fathers exercised, God send us victory!