You are here: HomenextTopicsnextMusicnextTunstall Choir 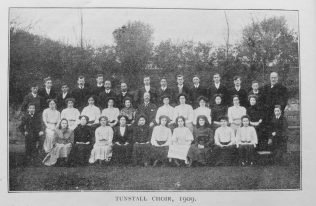 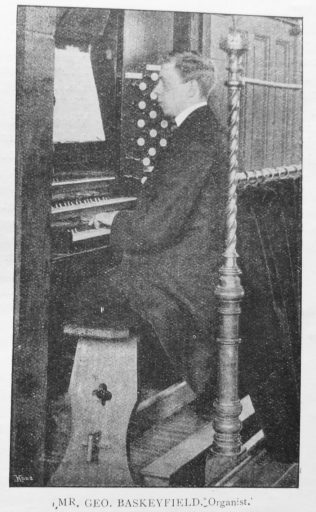 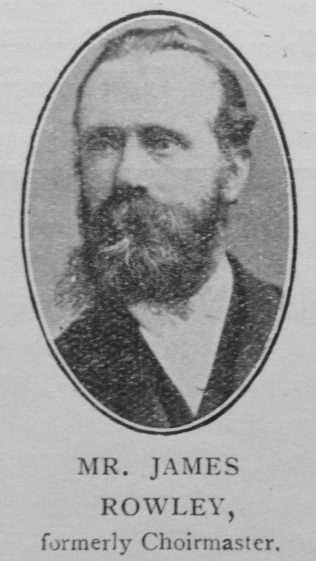 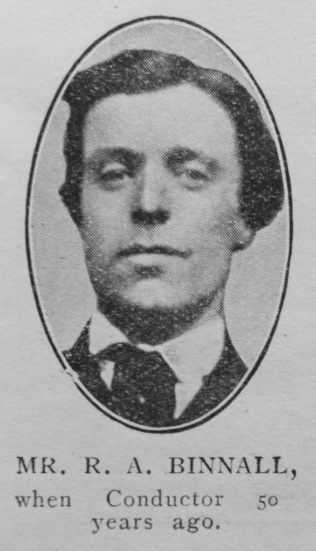 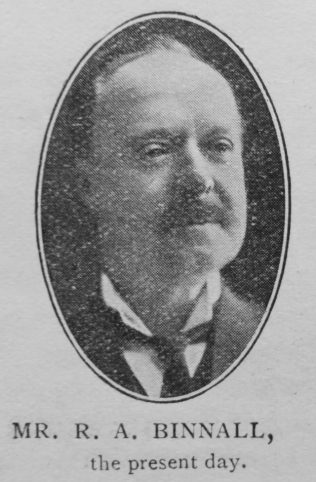 Transcription of article In the series “Our Choirs and Choirmasters” by J.P. Langham

Of all the institutions of the Mother church of Primitive Methodism none is more famous than its choir. This celebrity was won long ago, for the church of the Founders has always been a singing one. The first little hymn book issued by Hugh Bourne did as much for the spread of religion amongst the people as the preaching of the Founders and their associates. The early “Primitives” might have been called the SINGING METHODISTS. Doubtless they created that love of singing which now characterises the Potteries, sometimes called the metropolis of song. Very recently a choir from the Potteries sang, by royal command, before the King, and numbers in that choir learned to sing in Primitive Methodist chapels. But the century, now drawing to its close, has seen a great change come over the hymns of the people.

One thing that brightens the lives of the potters and pitmen of Staffordshire is their passionate love of singing. Long before Sankey roused England with his gospel solos, the singers and musicians of Tunstall were winning the people by the sweet witchery of song. John Watson, James Rowley, Henry Meir, John Horwell, and other skilled musicians rendered splendid service in far away days. But no one has had a longer association with the Tunstall choir than the present conductor, Rowland A. Binnall, the son of Henry Binnall, whose superior education, and cultured diction gave him an easy lead amongst the earliest local preachers.

In 1858 Mr. Binnall joined the choir, and with a few breaks he has been connected with it ever since. Even when he was away conducting the choir at Clowes Memorial Chapel, Burslem, he was in sympathetic touch with the choir of his boyhood. As early as 1862 he was appointed assistant choirmaster to James Rowley, and when the first organ was installed, in 1872, was chosen as organist. In securing the instrument on which he was destined to play, he rendered yeoman service. The cost of the first organ was three hundred and five pounds, and towards this sum the choir raised thirty-seven pounds by Christmas singing, and the society two hundred by a bazaar.

Eminent as the service rendered by Mr. Binnall in the musical department has been, the Church has been indebted to him for many other things. His service in the Sunday School stretches over sixty-four years. In the long ago he promoted Penny Readings, and served in the Band of Hope. He is a life-long abstainer. He was an active member of the famous Mutual Improvement class, conducted by the Rev. Philip Pugh, who called him his “right hand man.” This class rendered splendid service in the training of lay preachers, and was a kind of “Cliffe College,” where many graduated for widespread usefulness.

Before the  present large lecture hall was erected overflow services at the GREAT CHARITY were held in the covered Market, in which audiences of between three and four thousand persons could, and did, gather. The training of the choir for these services was in 1870 committed to Mr. Binnall, who discharged his duties to the satisfaction of all. He was one of the first teachers of Sol-fa in the Potteries, and in 1861 the classes he conducted gave a public concert. In fact, he has wielded the conductor’s baton for fifty years, and in this, his jubilee year of service, is still in harness. Visitors to the approaching Conference will find him still “at the front.” The photographs show him as he was fifty years ago and as he is to-day, but no one would suppose that the two faces could be fifty years apart.

The years have dealt kindly with our friend, and left him alert and vigorous. What shall be said of the choir over which our friend presides? Its past successes have been many, and its present capacity for service is gratifying. Whether under its present leader or others—such as Mr. Shenton—it has been celebrated for the success with which it has rendered some of the most famous oratorios. Its repertoire of a hundred pieces includes the Messiah, Judas Maccabaeus, Elijah, and other standard works, so that the Primitives of Tunstall have long been familiar with works Of the great masters. But the work for which this choir deserves the highest praise is its efficient service from Sabbath to Sabbath in leading the songs of. the people. The choir seats are usually well filled, the tunes are selected with wisdom and rendered with due regard to the sentiment of the hymns, and the congregation is helped to sing the high praises of God. The choir does not do the work while the people passively listen, but inspires them to sing with the heart and the understanding also. This is as it should be.

The organist of Jubilee Chapel, Mr. George Baskeyfield, A.R.C.O., is a young man of rising fame in the musical world. From a boy he has had a passion for music and a tireless industry, which have made him master of the instrument over which he presides. His rendering of hymn tunes is sympathetic and suggestive, and all soloists who are privileged to sing to his playing regard him as a past master in his art. He does not display his skill as a player and overshadow the soloist, but helps the singer to express the sentiment of his song. When capable soloists like Mr. Tom Holland or Miss Lucy Nuttall are associated with Mr. Baskeyfield the effect of the combination is almost perfect. It is gratifying to note that the organist of Jubilee Chapel is home grown. He is the son of one of the oldest local preachers in the Circuit. He has been connected with our Sunday School from infancy, and is at present the treasurer of the Men’s Bible Class. He is a loyal member of the Church he serves, and is prepared to stay to the Sunday night prayer meetings and sustain the hearty singing of old hymns with musical accompaniments.

The organ over which Mr. Baskeyfield presides was built by Messrs. Laycock and Bannister, of Crosshills, Yorkshire, at a cost of £800. It reflects great credit on its builders, as the workmanship is of high order. It has three manuals, forty-four stops, two thousand and fifty pipes, and five pistons. The case is made of pitch pine, stained and varnished, and is relieved by overhanging towers of decorated pipes, supported by carved trusses. It is furnished with three reservoirs to supply wind at various pressures as required, and is blown by one of Duncan’s hydraulic engines. It is capable of producing great variety of sound, and is remarkable for its beautiful soft effects. The character of its diapason is dignified, and when the full organ is used the effect is noble indeed. It is essentially a “church” organ, but nevertheless lends itself to “Recital” work admirably, winning high commendation from such eminent recitalists as Dr. A. L. Peace and Mr. Alfred Hollings. The opening services took place in August, 1898, when the instrument was unlocked by James Rowley, senior., a former choirmaster, who served the choir and Church for more than eighteen years. His family treasure and highly prize the golden key presented to Mr. Rowley by the trustees on that occasion; but prize more highly the memory of his distinguished services to the choir of Jubilee Chapel. Dr. A.L. Peace of St. George’s Hall, Liverpool, was the organist on that memorable day.

Jesus taught his disciples. that spiritual agreement is an indispensable condition of worship. “Where two or three of you are gathered together in my name, there am I in the midst.” He also taught that spiritual agreement is the secret of power. “Whatsoever ye shall ask the Father, in My name He will give it you.” This agreement is often, I think, more fully realised during singing than prayer. A great soloist may move the people, but the singing of a hymn does more; it binds them in one agreeing host and lifts them into fellowship with God.