You are here: HomenextTopicsnextPrimitive Methodist HistorynextA potter and a wheelwright

A potter and a wheelwright 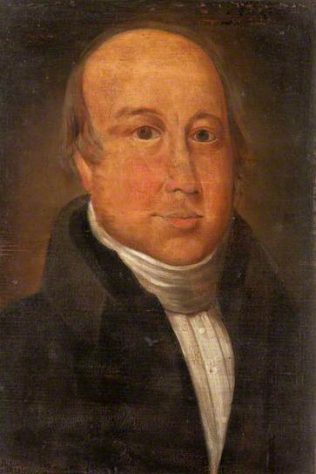 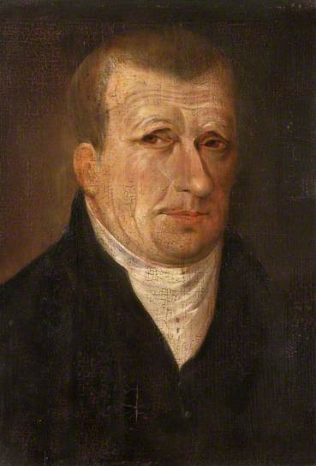 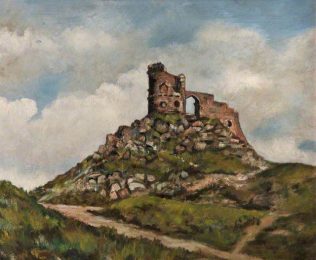 Seems an unlikely combination – a Burslem potter and a Staffordshire Morrlands wheelwright. What brought them together? Well you will have to wait a little longer to find out.

The year is 1807 and it is a misty, wet day on a high point on the Cheshire/Staffordshire border (about 1,000 ft above sea level and with fantastic views on a clear day). In a field on Mow Cop a small number of locals gathered to hear preaching and praying led by a preacher standing on a cart – by the end of the day there were at least four carts, more preachers and a lot more people. Thus came to be the famous camp meeting marking the beginning of a religious movement, which became known eventually as PRIMITIVE METHODISM.

‘Back to basics’ was the cry as the original Methodist movement had moved away from outdoor preaching and evangelising amongst the working classes. The founding fathers – William Clowes (potter) and Hugh Bourne (wheelwright) were on fire for the Lord Jesus and eventually joined their separate endeavours in order to push the movement forward.

The activity of the movement’s lay preachers is illustrated by an extract from Walford’s book about Bourne’s life. In June 1816 ‘I came about 13 miles to Ramsor … Friday 15th, I came to Froghall … I then came home. Today I travelled 17 miles. Saturday 16th … I set out for Warrington, about 33 miles.’ Bear in mind that all travel was on foot. Meanwhile Clowes set out in 1819 on a mission to Hull. In this way the movement expanded rapidly.

The beautiful and significant chapel at Englesea Brook was opened in 1828, increased in size in a very short time. Only part of the interior is original. Education, education, education was one of the rallying cries for Primitive Methodists and there were many Sunday schools for Victorian children who worked a six day week. Other developments led to involvement in trade union evolution, the rise of the Labour Party and in improving workers’ conditions. Sir William Hartley, a famous Primitive Methodist, was a great jam manufacturer and philanthropist.

At its peak membership reached about 200,000, but by the early 20th century numbers were in decline and Wesleyan and Primitive Methodists joined together in 1932 to form the modern Methodist Church.