Our Centenary - Memories of the Early Days - Swaffham II 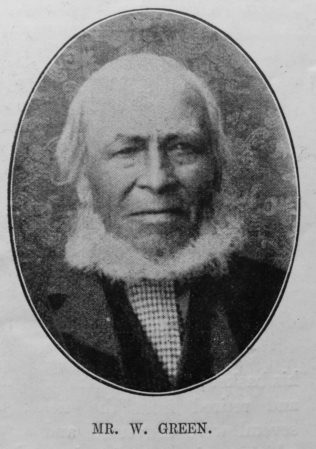 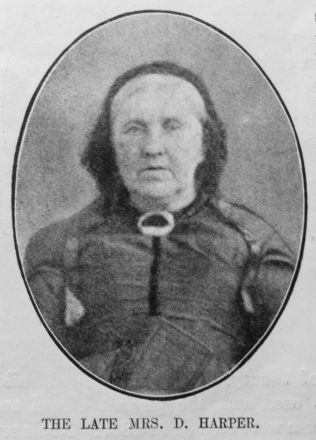 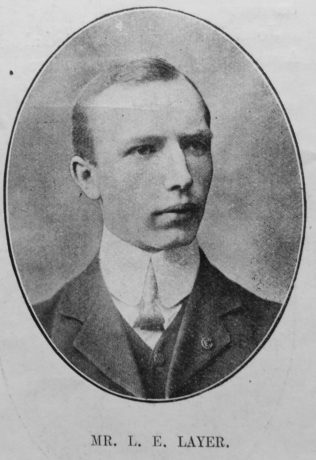 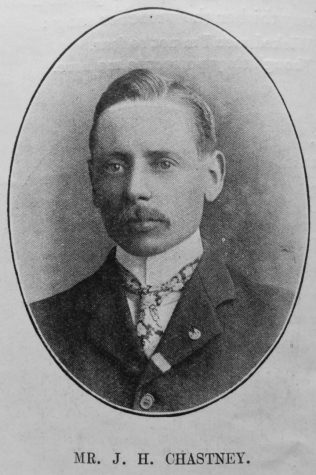 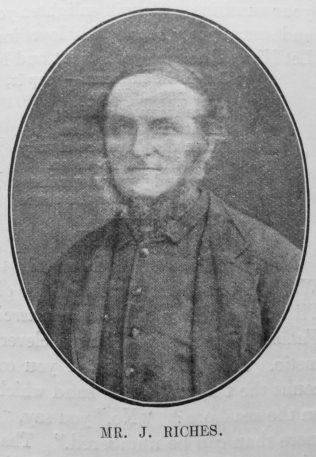 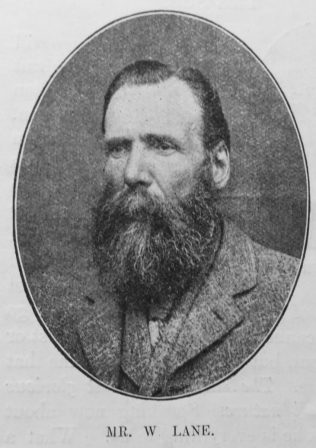 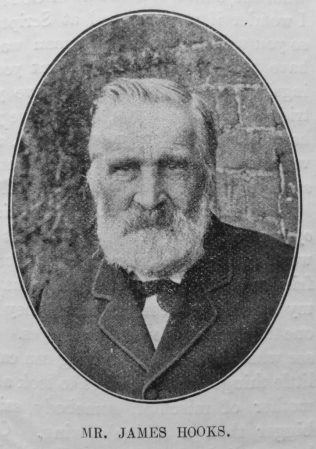 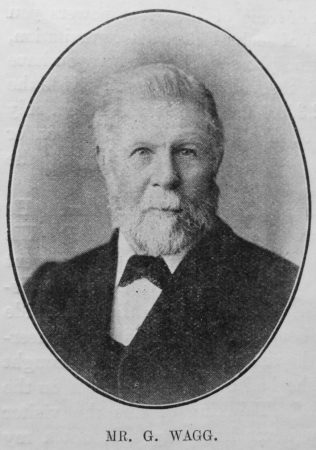 Transcription of article published in the Primitive Methodist Magazine by Rev. James Prouton

IN our reminiscences of Swaffham we now come to Litcham, a large village, once a market town. On the 27th of July, 1825, W.G. Belham missioned the place, preaching to a large congregation. Enraged at this innovation the parson and lawyer ordered the preacher at the close to be off, demanded to see his license, and finally locked him up in a public-house. On his way thither the preacher sang:

“Wicked men I’m not to fear,
Though they persecute me here.”

Next morning brought before the magistrate at Lexham Hall, he was alternately charged with breaking the Vagrant Act and the Riot Act but so ably did he defend himself that the magistrate exclaimed, “You’re a fine fellow, a shipwright, a parson and a lawyer. You may go about your business.”

“Stop, sir,” said the parson, “who is to pay the eight and ninepence expenses?”

“Pay it yourself,” replied the magistrate, “bringing your fellows here.”

Litcham, now the abode of the junior minister, is noted as the birthplace of the late Revs. John, James, and Mark Warnes, who were a credit to themselves and the church.

Mileham was missioned about 1838 with little success. But Mr. John Riches, now eighty-three, tells us that friends from Litcham renewed the attack and were successful in spite of scoffs and jeers, a challenge to pugilistic combat and the offer of beer to the preachers. A Camp Meeting fifty-seven years ago is still remembered, at which Rev. J.G. Wright, Dennis Herald and Jacob Overton preached with mighty power from a wheelbarrow.

John Riches was converted about this time. A wheelwright’s shop was ere long secured for the services from the bench of which Hugh Bourne preached. The present neat little chapel was erected in 1866, the site being given by Mr. J.S. Mantripp, of Swaffham. We owe much to the Brothers Riches, local preachers for over half a century.

Helhoughton was probably missioned from Nottingham about 1823. Meetings were held in cottages till 1842, when Mr. D. Harper fitted up his barn for the purpose. In 1866 this gave place to a chapel, since enlarged. The first lay preachers were Mrs. D. Harper and Mr. D. Herald, the widow of the last named is now in her ninety-fourth year. When Hugh Bourne visited the place he was welcomed with flags and songs of joy. Both he and Clowes were entertained by Mr. and Mrs. Harper.

East Lexham alone worships in a rented room, as no building site can be obtained. Long a valley of dry bones it is now more prosperous.

Tittleshall has been much weakened by the enforced removal of its members, but is neither dead nor dying. The Society Steward, W. Middlege, after preaching at East Tuddenham, was given a fortnight to consider whether he would cease preaching or lose his employment. He chose the latter.

Rev. W. Peaceful records that great opposition was met with at Great Dunham in 1843, but finally overcome. A house was secured for preaching and soon there was a society of twenty. For years a hired building was used and the present chapel and schoolroom were erected in 1867. Noble service has long been rendered here by Mr. and Mrs. H. Newell and Mr. and Mrs. E. Barrett, and for many years the place has been noted for its missionary enthusiasm.

At Bradenham we find a Mr. Coe in 1836 assailed by the baser sort who tried to choke him with dust, pelting him with rotten potatoes and addled eggs, and creating a perfect Bedlam by the beating of old tins and boilers and the blowing of harvest horns. The preacher however sang on:

“The Gospels sent to save you,
The King is now at hand;
Repent and be converted
And join this happy band.”

When he reached High Green John Etheridge allowed him to enter his garden, where, standing on a barrow he preached the gospel. Of the same place Rev. J.G. Wright, of Australia, relates how the Recreation Ground was thronged on Sunday afternoons by people who came for amusement. Cricket matches were played, and the coarse shouts of the “barrackers” mingled with the cries of the sellers of shell-fish and sweets. Boldly taking his stand among them Mr. Wright proceeded to preach, and was bitterly assailed with blasphemy and rotten eggs. Failing to drown his powerful voice they tried to drive him from the field but failed. Convicted of sin, one seller of sweets ran home with his basket; the cricketers drew their stumps and retired from the field; that night several were converted and a work begun which continues to this day. Rev. J. Annison, a worthy son of loyal Primitives, is a native of this village.

North Pickenham, our youngest society, owes its origin to the old Brandon circuit. There were giants in those days. Samuel Boughen, a blacksmith, and one of the early preachers, was met one night by a highwayman, who, failing to get money, took the preacher’s coat. The blacksmith thought it was time for a little muscular Christianity, and the thief was glad to escape with his life, leaving the coat behind him. He had no wish to tackle another Methodist preacher. Few small societies have a more neat or comfortable church than the present building at Pickenham, erected in 1897, during the superintendency of Rev. W. Balls, at a cost of £360.

Mr. and Mrs. Mitchell, the latter an ardent Missionary collector, Mr. S. Hunter and Mr. D. Rackham have been noble workers for the cause, and for the erection of the church we are much indebted to Messrs, J.S. Mantripp, N. Moore, A. Lane, and the late W. Lane. Swaffham has two ministers now, sixty-three local preachers, 520 members, and fourteen chapels. What hath God wrought!

This brief and imperfect record only affords a faint idea of the work that has been done by the men and women who did the pioneer work of the station. They built better than they knew, they toiled and gave and sacrificed through long years, and now their record is on high. we should recall their worth and work for the inspiration of the Church they loved and served so well.