You are here: HomenextPlacesnextKentnextCanterbury and Whitstable Circuit, Kent 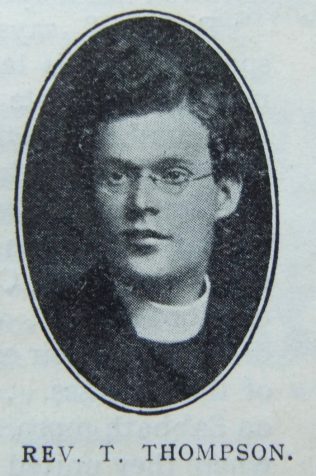 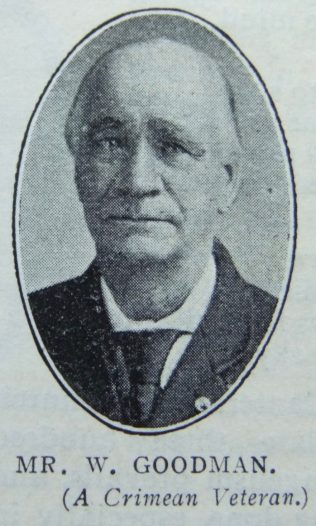 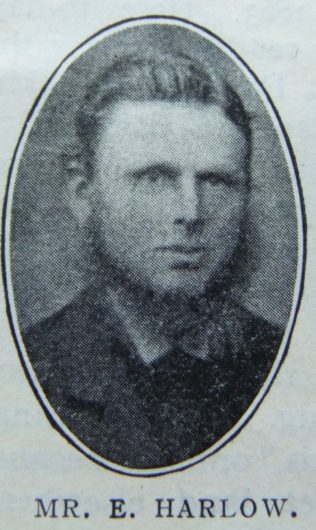 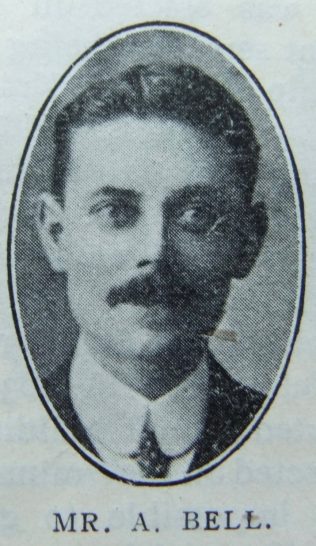 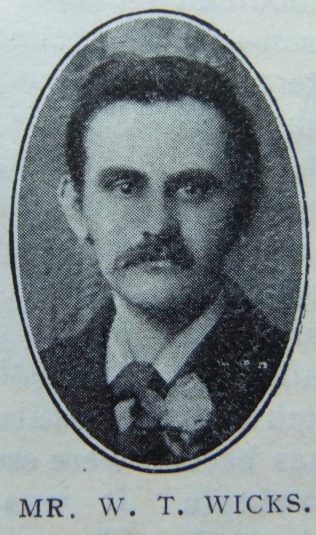 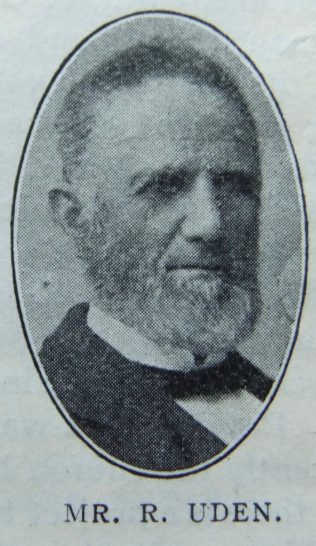 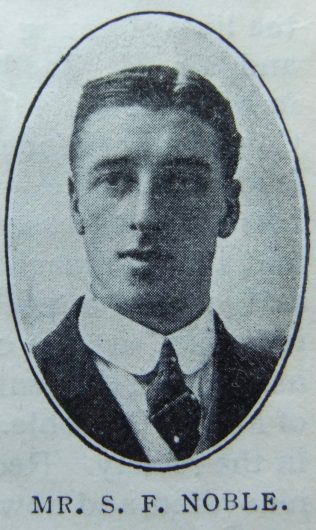 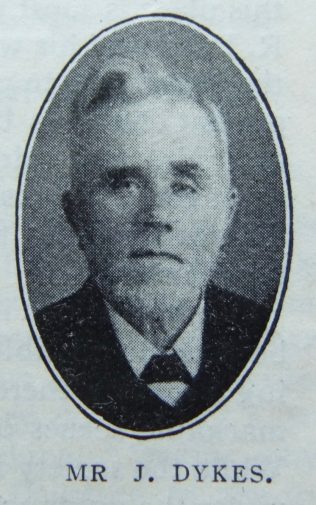 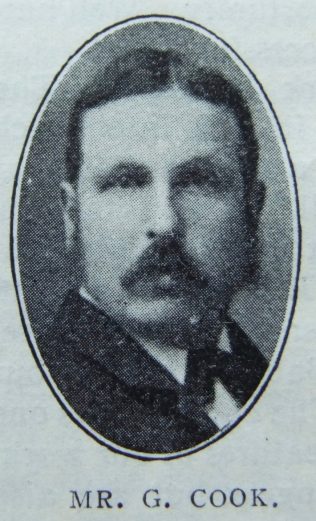 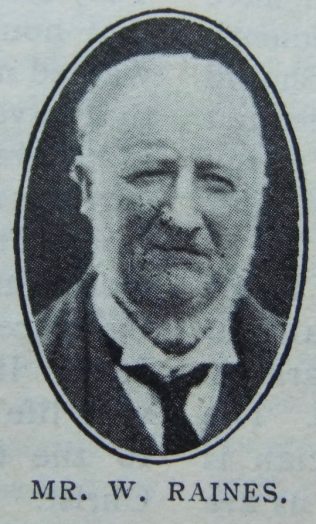 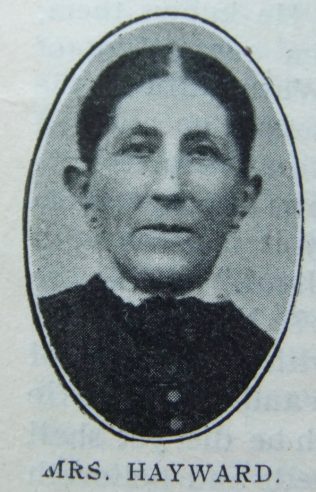 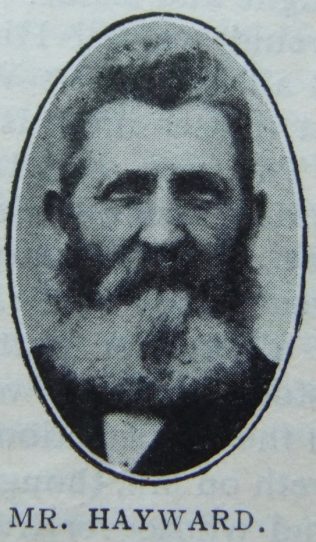 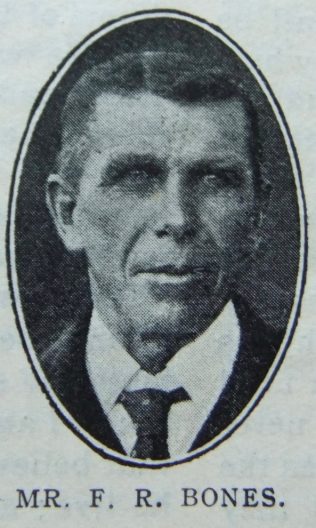 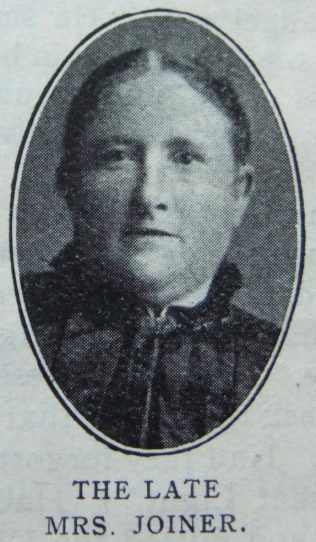 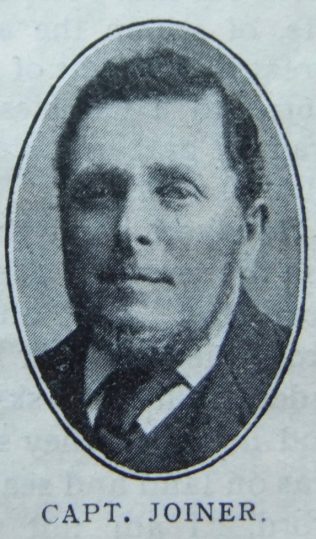 Transcription of Article in the Christian Messenger by Arthur Wood

IN and around Canterbury there is an atmosphere of romance. It is a question whether any other English city can boast of more varied and august associations or more picturesque and beautiful historic monuments to preserve them. For Christian people the element of romance springs from the fact that Augustine, known as the first Christian missionary in England, made Canterbury his centre in 597. Here can be seen the ruins of St. Augustine’s Abbey. It is of special historic interest because it marks the site of the first church built for St. Augustine after his favourable reception by Ethelbert, king of Kent. The remains of the earliest church on the site, that of St. Pancras, may still be seen. Here, too, is St. Martin’s Church, Queen Bertha’s Church, the scene of Augustine’s preaching, and the baptism of Ethelbert. Within its walls for thirteen centuries divine service has been celebrated without interruption. And here is Canterbury Cathedral – world-renowned, majestic in its grandeur, one of the most wonderful works of art in the country. And here, under the great cathedral’s very shadow, is our Primitive Methodist church.

The wonder is, indeed, that Primitive Methodism succeeded in getting a foothold in such a place as this. The enterprise and devotion of the early missionaries is strikingly illustrated by their efforts here. Who would have thought the Canterbury Circuit ever to have been under the care of the Hull Circuit? Yet In 1838 this was so. By 1850 the mission had gained 128 members, and by 1855, under the ministries of the Revs. N. Broadway, G. Osborne, and J. Guy, the membership numbered 517. In the same year Canterbury was made an independent circuit, with two travelling preachers.

Primitive Methodism did not triumph in the neighbourhood without a struggle, and many were the manifestations of bravery and self-sacrifice by our men. The same spirit, we are glad to say, burns in the hearts of our workers here to-day, and is expressed by their words and deeds. In 1855

Rev. John Guy was committed to prison in Canterbury for preaching in the open air, and on a plan of 1855 we have “John Guy’s in prison while suffering for preaching.” Here are one or two verses out of twelve:

“I did not wish to be
Within the cell confined.
I suffer for my liberty
The freedom of the mind.

We scarce had time to sing
Before the word was given:
‘We won’t allow this preaching thing,’
To jail we then were driven.

The Gospel still I love,
I’ll preach it till I die.
Come, brethren, let us faithful prove
Until we reach the sky.”

To-day we have at Canterbury a church which will accommodate three hundred people. A spirit of evangelism prevails, and much good work is being done, especially in the lives of young people. Mr. W. Goodman and Mr. H. Goodman, father and son – the former the only Crimean naval veteran in Canterbury – render excellent service as class leader and society stewards. Mr. A. Bell, who acts as trust treasurer, is also a circuit steward and a local preacher in considerable demand, and one who wields considerable spiritual influence in the circuit. One of our chief assets is an efficient choir, under the leadership of Mr. S.F. Noble. Progress is a watchword in the society. Recently the church has been renovated, and now there is a project to obtain a new pipe organ. Here, under the cathedral’s shadow, we have an opportunity. Well nurtured, the church has a successful future.

At Whitstable the work is steady. The present church was built in 1864, into which the society removed from a small building at the end of “Island Wall.” The late Mrs. Joiner was one of the most ardent workers in those days, and Captain Joiner continues to manifest a practical interest in our cause. Mrs. Luckhurst and Miss Balls are among our leading workers to-day. The choir here is one of the most encouraging features of our work, for they are not only singers, but are also Christian Endeavourers, who will stay and take part in the Sunday evening prayer meeting. The Rev. T. Thompson has rendered good service here, being instrumental in forming the present promising C.E. society.

Chartham Hatch society has for its home a beautiful little church, erected in 1910 during the ministry of the Rev. Aaron Smith. The building of the church was largely made possible by the gift of £100 by Mrs. Cox, of Canterbury. Tradition has it that Chartham Hatch was the first place on the circuit to be missioned by our fathers. Mrs. Oldfield has given of her best to this society, and by her devotion has helped to secure its future.

” Petham,” says the Rev. I. S. Nullis, speaking of his labours there, “is one of the most remarkable places in Kent as far as Primitive Methodism is concerned.” In Petty’s history there is a reference which confirms this view. “At Petham,” it reads, “great good was effected in the midst of opposition. Mr. Charles Parker was the first missionary. Several members were deprived of their employment and turned out of their houses. They repaired early on Sabbath mornings to an old stone quarry, where they united in prayer and praise.” After this period of persecution, however, a new chapel was erected in 1863. Here to-day excellent service is being rendered under the leadership of Mr. and Mrs. Hayward and Mr. Dennis, while Messrs. Uden and Else lead a promising Christian Endeavour Society. Here at Petham lives Mr. Richard Uden, who for sixty years has been a local preacher on the circuit.

Our church at Stelling Minnis has had a successful career. In 1863 the present church substituted a mud building. Both buildings were erected on the “minnis,” or moor, because it was impossible to get land elsewhere. The sacrifice and heroism of our members at this place is most praiseworthy. To-day, Mr. R. Uden and his wife count it an honour that they were able to pick the stones of which the present church is built. Mr. and Mrs. Raines, and Mr. and Mrs. Cooke and family, are amongst our most valuable workers at the present time, and the work of God prospers in their hands.

Our operations in Boughton appear to have been made possible by Mr. W. Plommer building a church there for our use in 1851. Remarkable scenes of spiritual power followed. While the society is not so strong as formerly, under the guidance of Mr. W.T. Wicks (circuit steward), Mr. F.R. Bones, and Mr. J. Millen, lasting work is being done.

At Chilham Lees our cause was successful from the first. For fifty years Mr. E Harlow was the Sunday school superintendent, and as a consequence he is respected to-day far and wide. In recent years the church has suffered severely by emigrations and removals. Mrs. Austin’s loyalty to our cause in days of depression has been noteworthy, and to her attachment to the church we largely owe our present hopeful outlook.

One of the most wonderful revivals witnessed in Kent laid the foundations of our Shalmsford Street society. The revival began in 1885, and continued for ten years. The whole neighbourhood was moved, and numbers were converted. Mr. Joseph Watson, the leader of our work here, has been a most acceptable local preacher for thirty-seven years. For fourteen years he was on the local school board, acting for three years as chairman, with the rector as vice-chairman. His sturdy Nonconformity, and growing Christian influence, has done much to give our church a standing, and to render it successful amidst strong Anglican influences.

No reference to the Canterbury and Whitstable Circuit would be complete without a grateful acknowledgment of the effective evangelistic work rendered on it throughout a series of years by Mr. James Dykes. Possibly the best of all the features of the work of this great servant of Christ is that his converts remain in church fellowship with us. In every part of the station there are people who have been converted under his ministry. Although advancing in years, he was on the circuit as recently as the spring of 1914, when again his services were characterised with great spiritual power, and many were brought to Christ.

Thus, even in this corner of England, where the field has evidently been difficult to cultivate, our

Church has had faithful husbandmen who have sown “the incorruptible seed” beside “all waters,” and harvest after harvest has been reaped. A spirit of hope prevails to-day, and past successes may be taken to be an unmistakable prophecy of coming victories.