You are here: HomenextTopicsnextPoliticsnextTrade Unions 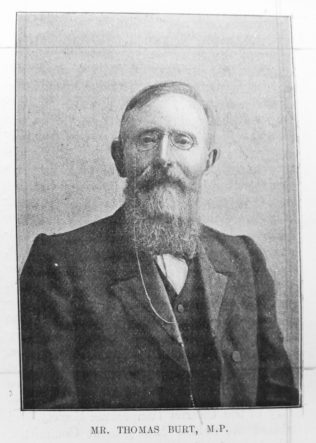 80 full time trade union leaders owed their career, position and influence to their religious experience, motivated by their faith to take action. 70 of these were Methodists. 46 were Primitive Methodists. 14 United Methodists. 9 Wesleyan Methodists. 1 Independent Methodist.

It is remarkable that Primitive Methodists provided more than twice as many trade union leaders as all the other sections of Methodism put together, although they only made up one third of the membership.