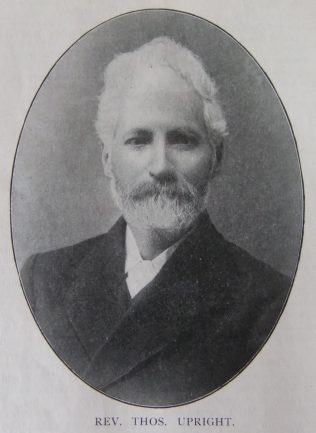 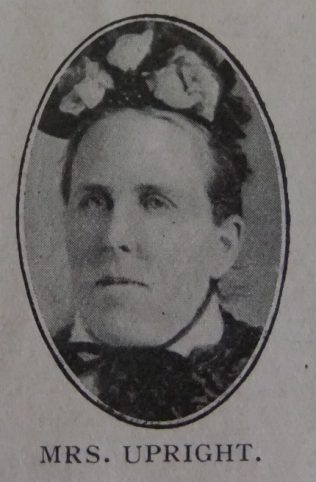 When Thomas was very young, the family moved to Shildon, Co Durham, and as a child, Thomas attended the New Shildon Sunday School. He gave his heart to God at the age of fourteen and joined the Church. In order to attend both church meetings, and also attend night school, Thomas voluntarily severed his connections with a local brass band and cricket club. Eighteen months after conversion, Thomas received a ‘note’ to accompany his class leader to preaching appointments.

Following that, Thomas spent two years attending Gainford Academy, where he received a special course of tuition from the Principal, Rev William Bowman.

Before entering the ministry, Thomas worked as a blacksmith.

An earnest, thoughtful preacher, albeit of a quiet retiring nature, his greatest pleasure consisted of proclaiming the Gospel.

His obituary records that the fine courtesy that he always displayed, his devoted pastoral work, his pulpit ministry, his diligence and care in administrative work, made him honoured and loved in all his circuits.

Thomas was elected a Deed Poll Member of Conference in 1931.

Included among his hobbies were bookbinding and gardening.