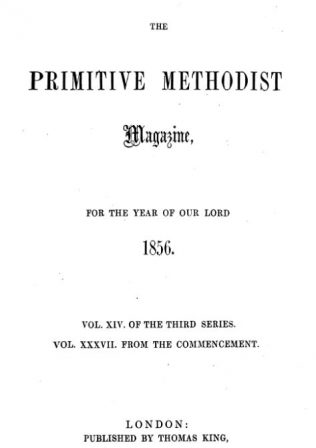 At Yoxford in the Wangford circuit “aristocratic influence opposed a chapel” and they held open air services on the bowling-green belonging to the Three Tuns inn.

At Purton in the Brinkworth circuit people in the society had only felt physically safe to worship since 1852.

At Calderbank in Scotland money raising was hard because of the recent miners’ strike.

At Skeness in Lincolnshire (or is it Skegness?) they had problems finding Trustees they could rely on.

Sometimes the chapel builders seem a long way from our world. At Malmesbury the concerns were hyper-Calvinism, Puseyism and Antinomianism – all of which I would have to look up to find out what they are.