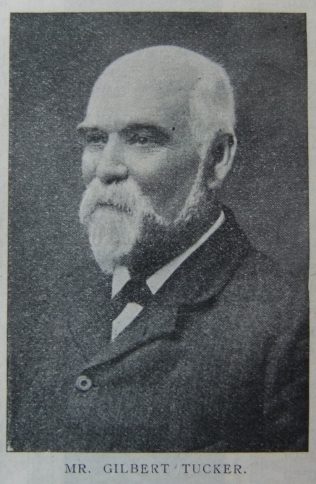 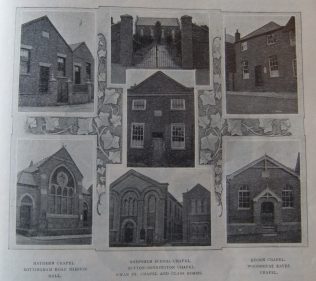 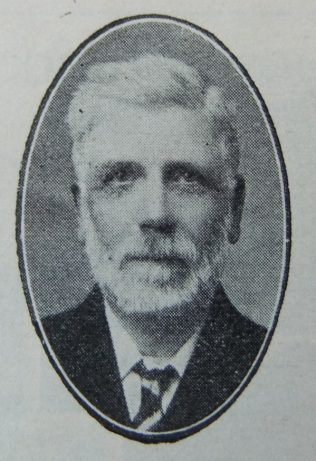 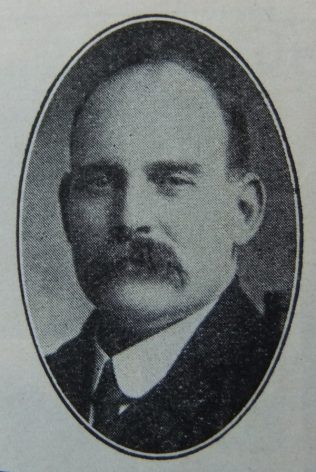 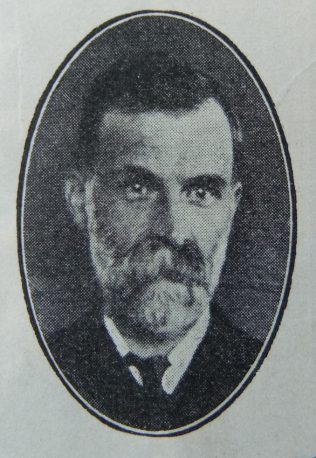 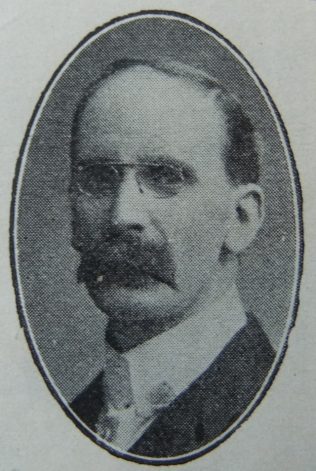 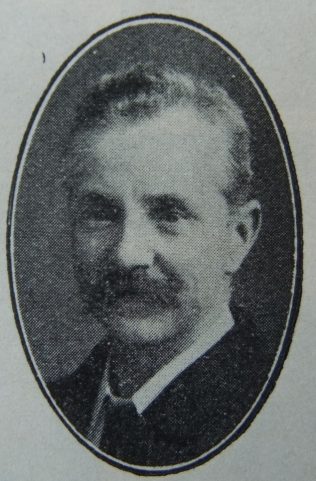 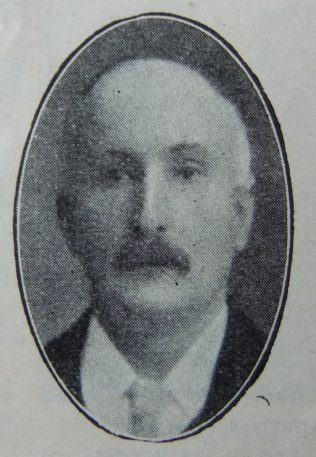 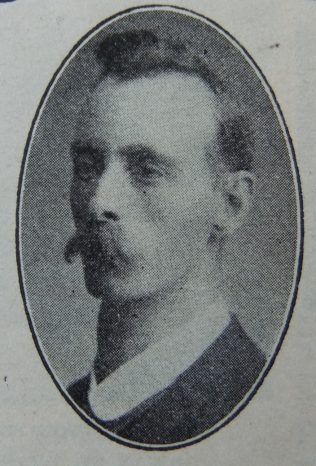 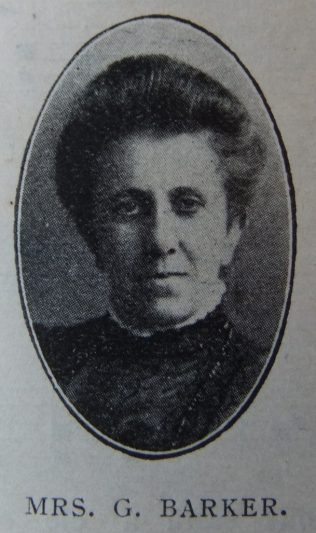 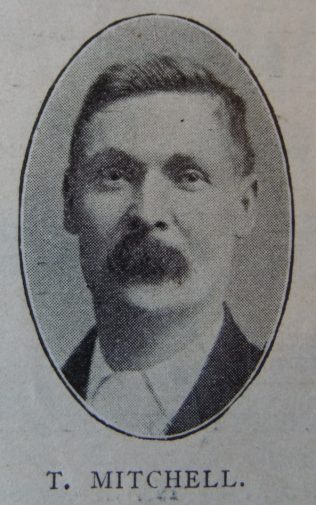 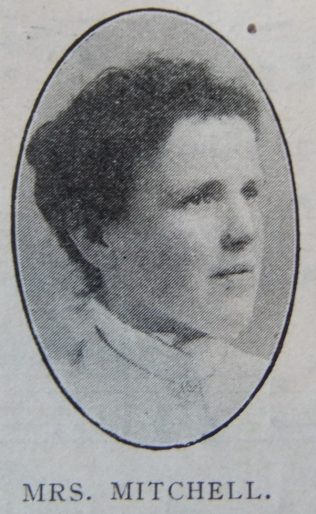 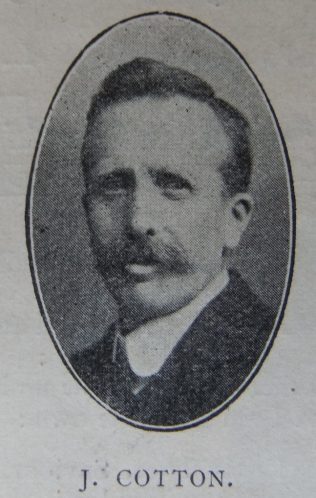 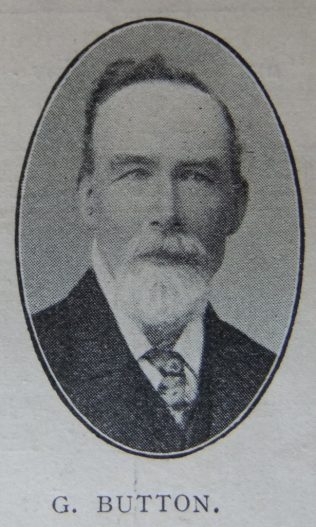 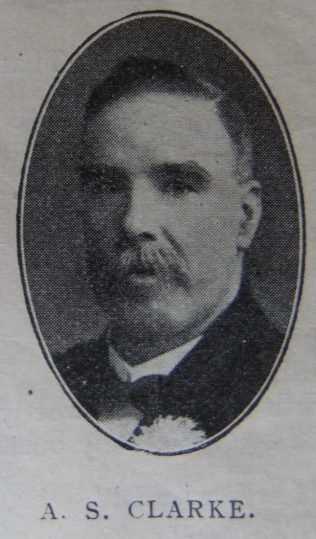 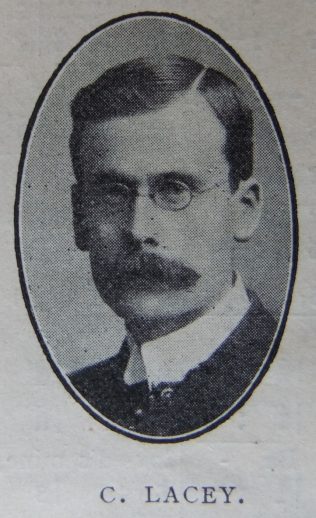 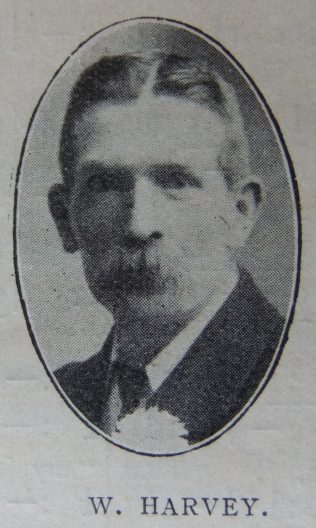 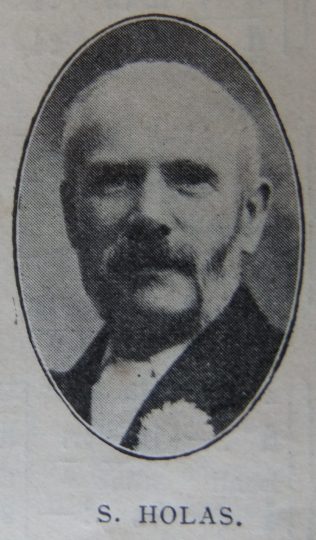 Transcription of Article in the Christian Messenger by Rev. R.W. Keightley

Than Loughborough Circuit there are only two older in the Connexion – Tunstall and Nottingham. In the spring of 1820 there were sixty-two places on the printed plan. These included many places which now form the Leicester, Church Gresley, Coventry, Coalville, Ashby-de-la-Zouch, Hinckley, Melton Mowbray and Sileby Circuits. Its history dates back to the year 1817, when John Benton established the first Primitive Methodist Mission in Loughborough. In the following year a site of land was purchased in Dead Lane, and the mother-chapel of Primitive Methodism in Leicester was built upon it. During that year, too, Hugh Bourne was in the neighbourhood organizing and consolidating the Societies already formed. But of these matters of our early history, with the Editors permission, more will be heard another day.

The premises in Dead Lane served the purposes of the Church for many years. At length a new chapel was erected in Swan Street, and school and class rooms were added a few years later. In 1871 the members numbered 121, and 263 scholars. Notwithstanding that Nottingham Road Church has since been formed from Swan Street, and has a membership of 146 and 360 scholars, Swan Street has to-day 106 members and 248 scholars. The growth of Primitive Methodism in Loughborough during the last fifty years has more than kept pace with the increase of the population. The mother-church is alive and well, and her prospects are decidedly hopeful. The Sunday morning congregation is among the best we have seen, and the attendance at the Sunday evening prayer meeting puts many a larger church to shame.

The Nottingham Road Church has just attained its majority. For a brief while the infant Society worshipped and wrought in a small building in Duke Street. In 1892 the Mission Hall and some class rooms were erected. Extension is urgently needed. School work is hampered for lack of suitable buildings. We have the necessary land, £300 in hand towards the building fund, and the time to “arise and build” must be drawing nigh. The Society is evangelistic in spirit and its members really love Class meetings. It also possesses a Brass Band, the members of which are all in the church, and given to spiritual and aggressive work.

There are six village Societies in the Circuit, among which Quorn holds senior place. This village is rapidly becoming a centre of villadom. Good railway facilities and the beauty of the locality are attracting business people and others from adjacent towns. The chapel was built in 1826, and has not been modernized at all in the long interval of years. The church is not a strong one in numbers, but the few members we have are loyal and hopeful. A most eligible site of land has been secured for new premises, but our financial resources are not such as to warrant a forward movement at the present time. Yet no great progress is possible until a more comfortable and central chapel is erected. The traditions of this old Society are rich and inspiring. The work of Prior Richardson and his amazing power in prayer are among the cherished memories of those who knew Quorn in the middle of the last century.

Of Sutton-Bonnington no very cheery account is possible. The chapel dates back to 1832. It is in a state of good repair, and debtless. The migration of two or three families to other places in recent years, has greatly impaired the strength of both church and school. This village, containing eleven hundred souls, affords as glaring a case of overlapping as can be found. There are two Anglican churches, a Wesleyan, United Methodist and a Baptist chapel in it besides our own. When the millenium comes the people cannot utilize all the worshipping accommodation provided. Of the seven members we have, four belong to one family, and in school and church we have three generations of the honoured name of Chadburn. The best traditions of the family are well maintained by those who still bear the name. They look well after the material interests of the cause, they entertain God’s messengers, and supply both organist and choir, and often almost the entire congregation.

Hathern did not appear on the Circuit plan until 1842. Here we have a healthy and vigorous church. The chapel was erected in 1842, but a few years ago the interior was modernized, and it is now both beautiful and comfortable. In addition to the chapel there is a good schoolroom, and the Trustees also own a cottage and garden adjoining, the debt upon the whole being only £150. The public services on Sabbaths and week evenings are well attended, and the Class and C.E. meetings are well sustained. Indeed, the members feel that in case of unavoidable absence an explanation is necessary and must be given.

Woodhouse Eaves is one of the most picturesque places in lovely Leicestershire. It is also famous in the history of our Church. It was here that one of the greatest Camp Meetings recorded in our annals was held on July 30th, 1820. Many thousands gathered from Loughborough, Leicester, Derby, Nottingham and surrounding villages. Hundreds were converted on that memorable day. The chapel erected in 1857 has just been enlarged, re-pewed and beautified, at a cost of £250 It is now one of the most comfortable village chapels in the county. This material transformation is already bearing fruit in increasing congregations, larger revenues and more effective work for God. Many friends have rendered invaluable service, and at the head of the list we must place Mr. and Mrs. ]. Cotton and their family, whose help has been most generous and manifold.

Shepshed, or as formerly called, “Sheepshead,” disappeared from the Circuit plan some time after 1820, and did not reappear again until 1839, and then only to be dropped again. After many vicissitudes it came to enduring life again in 1866, but we seem to have had no chapel in Shepshed until 1879. No better site could have been selected than the one on part of which our school-chapel stands. A prophetic instinct must have governed the choice. It is right in the centre of a rapidly growing portion of this village of over six thousand people. Unfortunately, or fortunately, the existing room is altogether inadequate for our needs. The school numbers over 120 scholars, but by the lack of suitable rooms for school work, we lose many of the boys and girls just when we ought to be of most service to them. Some of them find their way to other churches, and others drift beyond the reach of Christian agencies altogether. The Sunday and week evening services are well attended, and the C.E. Society does good work. We have land in abundance for larger premises, but an existing debt of £200 warns us against extension for the present. We have a fine opportunity, and are doing the best we can with it under the incubus of unfriendly conditions. Our members all belong to the toiling class, and their financial resources are much less than the schemes of aggression which fill their hearts and minds. Here is a grand opening for some of the Lord’s stewards to make a good investment!

Kegworth occupies the lowest place on our plan. It first appeared thereon in the middle of the year 1851, and disappeared in 1863, and is not in evidence again until 1899. The authorities of the Nottingham District devoted part of their balance of the Jubilee Fund to assist in the erection of a school-chapel. Whether sentiment or sound judgment then prevailed remains to be proved. Kegworth has a population of just over two thousand. The Wesleyans, United Methodists, and the Baptists have each a large chapel, and the latter a resident minister. Besides these the Anglicans provide a fair share of worshipping accommodation. The existing chapel is our first in Kegworth, and a very inviting one it is, and it is well situated. Kegworth is the birthplace of the three famous Garner brothers, but it saw little of them, as in their early childhood their parents removed to East Leake, where the three coming Presidents were reared. In the Wesleyan chapel there a memorial tablet perpetuates their memory and tells their fame. Our Society is small, and we have no Sunday school. A debt of £175 remains on the property, and this, with current expenses taxes the resources of the little band of workers severely. But they face the situation bravely. Mr. E.W. Harrison is at his post in all weathers, and the near future may hold in its lap some great gift for this young church.

Unity prevails in the Circuit, and while the demands made upon its minister are great and constant, the officials from the oldest to the youngest are willing, yea, anxious, to make his task as light as possible. Though over ninety years of age, the Circuit is not infirm, but full of spiritual vitality, and of faith and hope,

In consequence of the commercial depression, the Circuit has suffered seriously in its membership through removals, but with reviving trade we hope this leakage has been stopped, and our motto is now “full steam ahead.” May the memory of a stirring past inspire members and officials with fresh consecration and enthusiasm so that the glory of the latter days may exceed that of the former.