You are here: HomenextPlacesnextLondonnextHarringay Circuit, London 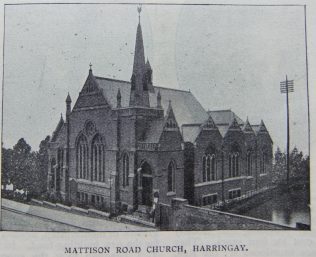 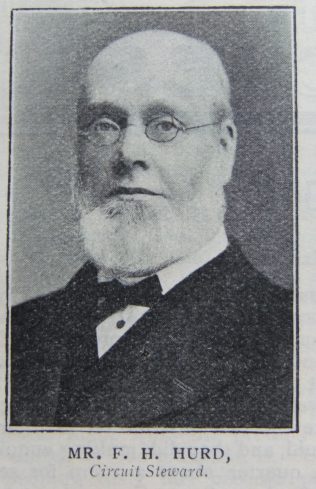 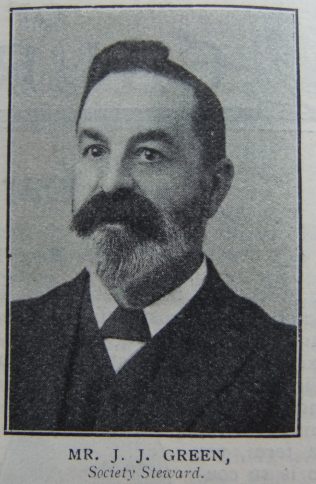 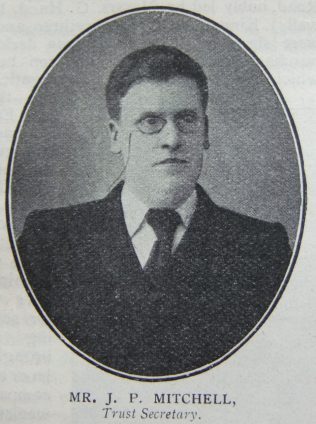 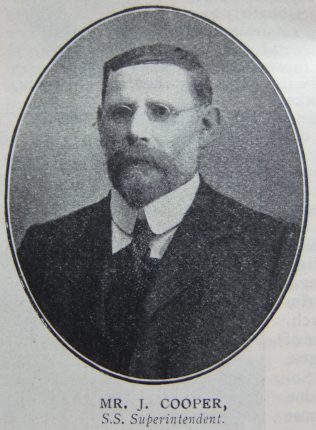 Transcription of Article in the Christian Messenger by Rev. T.J. Gladwin

Our work in the Metropolis is amongst the most difficult in the land, and suburban work is no exception; for, whilst numbers of our people moving outward, augment the membership for a term, yet the migration is so constant that even suburban membership is always changing. This fact, with the widespread apathy towards Sabbath observance in suburbia, and the general desire amongst those attending Church for the pastorate ideal, makes our ministry in such districts an arduous one, especially if there is heavy financial liability. Not withstanding these things our Harringay Church, though one of the youngest London societies, is one of the most flourishing. The historic Caledonian Road Circuit never did a better thing than when, under the statesmanship leadership of the Rev. G. Shapcott, it opened the Harringay Mission. It was in March, 1889, that this Circuit took the first step on a generous offer of one of their local preachers, Mr George Hand. At the ensuing Conference the Circuit was divided, and the parent Station resolved that if the Holloway Circuit did not take the new district on to their Plan they would, and they did, making enquiries during the quarter about a room for services. In September, 1890, a Committee was appointed to consult about a definite and permanent work on this Estate then rapidly growing. It was missioned by workers from Caledonian Road, nobly led by Messrs. G. Hand, L. Newell, J. Kingston and other brethren, and there were signs of success. It was decided to purchase land, and also an iron building which the Tufnell Park Congregationalists had to sell. An Evangelist had been engaged in the person of Mr. G. Butcher, and it was soon evident that there was an opening for our work, for soul-saving services brought an increasing company from week to week, and a Society was created full of earnest men and women. Land was secured in Mattison Road for £300. Mr. Hand and his family made the Society a gift of the iron building and an organ. The cost of the land being quickly raised, the friends were more free to devote themselves to the spiritual work. And in that iron chapel a blessed work was done. The Sunday-school and Band of Hope did well. Several useful families joined and took work up, a few of whom are with us yet; and for eighteen months it was worked on the usual Circuit lines. In March, 1892, it was recommended that Harringay become a Branch. A special Circuit meeting later decided to call out a third preacher, who was to work at Harringay providing that Society raised the total cost for four years. They agreed; Conference sanctioned it; the Rev. T.H. Bickerton took charge of it, with fifty-two members, and during his two years’ ministry here devoted himself successfully to all its interests. But things moved quickly, and in March, 1894, the Courts all agreed to the Society’s request to become an independent Station and a pastorate. The Rev. Wilson Eccles was the first superintendent, no easy task, for it was now the pulpit of a suburban pastorate, and there was desire to push on toward permanent premises, with only a young Society; but my brother, like his predecessor, was fully equal to the demands, and witnessed a substantial growth in membership, besides raising £600 for the new building fund. In 1898, the Rev. T.J. Gladwin took the superintendency of the Station, and lost no time in making preparations for the erection of permanent buildings equal to the neighbourhood and suitable for our work. Special efforts were organised in rapid succession. The adjacent plot of land was purchased, so as to give more space for required rooms, plans prepared, and, though the Society at this period met a great crisis, they remained united and bravely decided to go forward with the building scheme, with Mr. F.H.Hurd as Circuit Steward and Treasurer. The plans of Mr. Harper, of Nottingham, were accepted, which included church with pitch-pine seating in amphitheatre style, to seat 500; lecture hall to seat 300, and eight smaller rooms. The contract was given to Messrs. F. and T. Thorne, of Poplar; it was the first church they built. Great care was necessary during building operations to keep a place of meeting; no hall was obtainable, and it was vital that the Society should be kept together, especially with the outlay in view. It was therefore decided to sell the iron building on condition that the rear section only should be taken away first. This made room for the lecture hall to be built, the friends meanwhile worshipping in the front section of the old building. Into this new hall services were transferred during the erection of the church itself, and so we managed to keep the work going. Of course we had two stone-laying services, and two openings of new buildings! The Rev. J. Morgan Gibbon preached one opening sermon, and Dr. Munro Gibson the other, in March 1900, and May, 1901, respectively.

Two matters requiring immediate attention after the opening were, the reorganising of the institutions, and the arrangement of repeating special efforts so as to keep the finances well in hand. Encouragement came from increased congregations and sittings taken.

The Institute idea was introduced among the young people, and services arranged for week-evenings so as to meet as many as possible. These have grown in number and include to-day Band of Hope, Temperance Society, C.E. Society, and Junior C.E. School Choir, Literary Society, Ladies Working party, Class Meeting, &c. The recreative side is met by tennis and cricket clubs, and drill classes fro scholars. Quite a number of the young people have decided for Christ, and one pleasing feature of this church to-day is the great number of young and zealous workers. The total cost of the 1899 scheme including extra land, premises, furnishing and organ was £5,648. £600 was in hand; by the time the church was opened another £1,000 had been raised, and during a prolonged pastorate it has been a pleasure to lead a united, hard-working, and generous little Society through many bazaars and up to three Golden Trees, with the result that the total debt is now reduced to £1,600, and all working expenses met from year to year with promptitude.

I sometimes smile when I review the struggles and ways of these nine and a half years, but much kindness has been shown by the officials and members in working for the common good; our brethren in London, lay and ministerial, have assisted in many ways, and very valuable help has been rendered by the Connexional officers, some of whom reside near and are in membership with us. All these things have made the work more successful, and though nearly 300 members have been removed since the new church was opened, there has been a steady increase year by year, the membership to-day being about 200, and the prospects of the Society were never brighter.