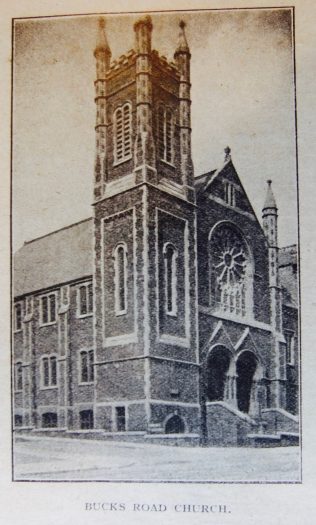 The opening is noted in the 1900 Primitive Methodist magazine . It notes that the new chapel was worth the £6,200 spent, although many members would regret the closure of the previous Wellington Street chapel.