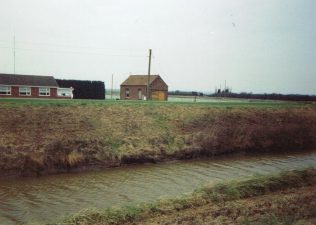 East Fen Primitive Methodist chapel was in the parish of New Leake.