This chapel and schoolroom were built in 1869. Worship ceased here in 2009 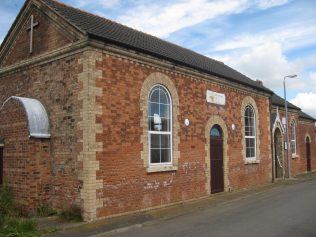 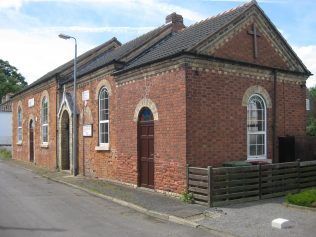 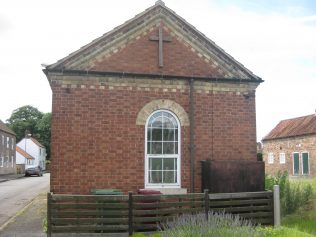 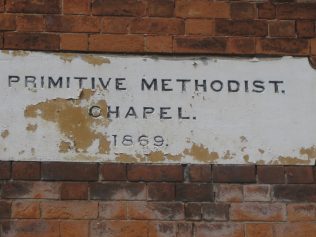 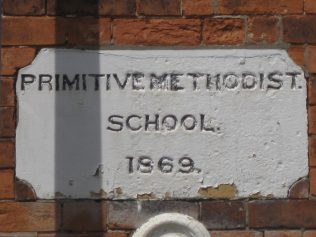 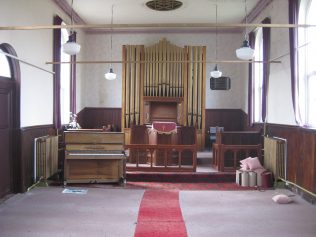 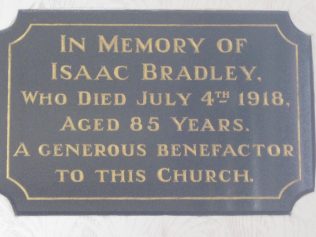 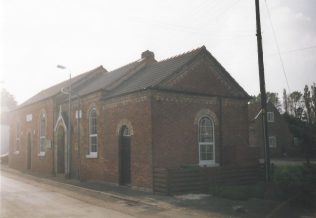 This building is situated on the old main street of Eastoft village. Most of the property on that side of the street has been demolished. In July 2012 the property was in very poor condition with considerable signs of damage through damp and neglect. In 2009 it was sold by the Methodist Church and the purchaser obtained planning permission to convert it into two dwellings. This was not done and on July 12th  2012 it came up for auction for the second time. The photo of the interior is as it was on that date.