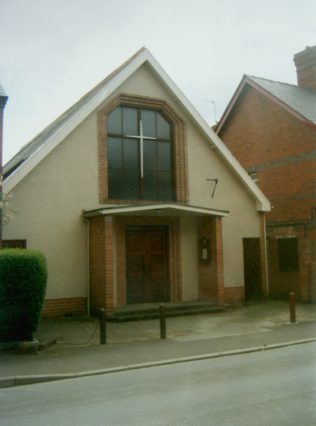 With the growth of the railway era, two Methodist chapels were built in Craven Arms – a Primitive Methodist chapel in Market Street and a Wesleyan chapel. These united in 1932 and built the Church in Corvedale Road.

The Primitive Methodist chapel closed in 1951 when it was sold to a local business and in 1958 became a Roman Catholic Church.  It changed hands once again in 2002 and has been extensively refurbished for use by the Craven Arms Evangelical Church which has been using, and still continues to use, the Community Centre.