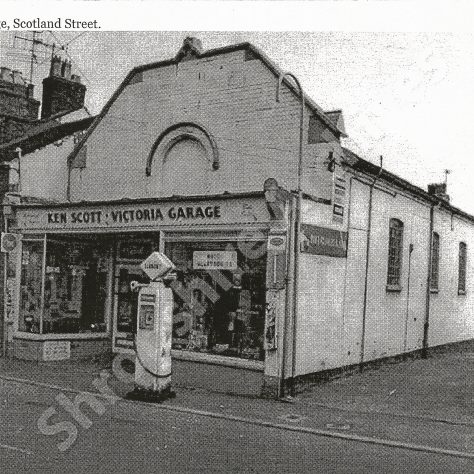 This photo shows the former PM chapel as a garage in the 1950s. Little has changed from the 1950s to 2018
Photo by kind permission of Ellesmere Library and Shropshire Council 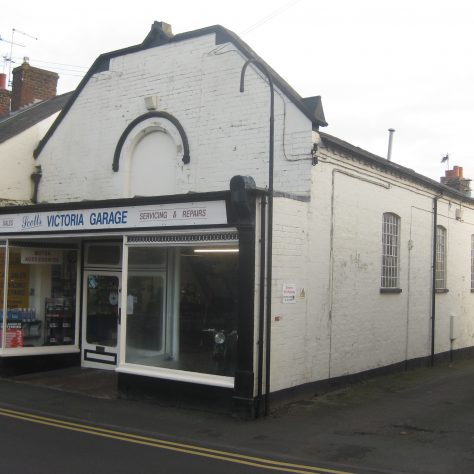 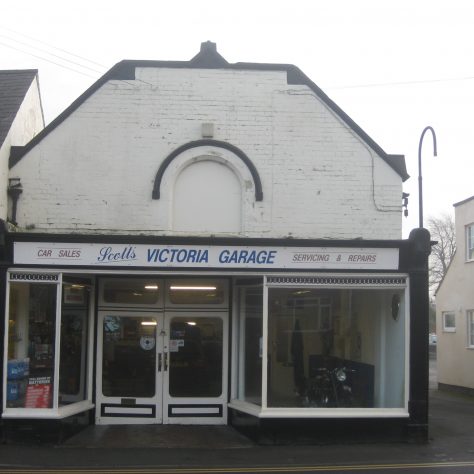 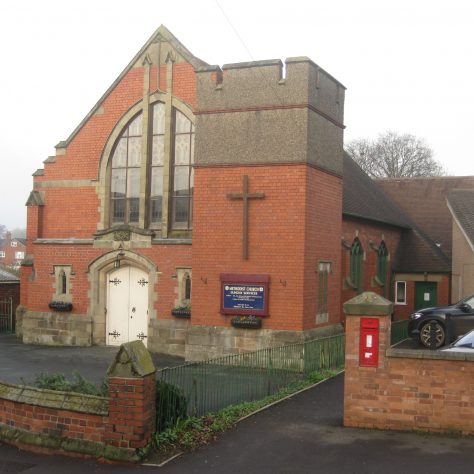 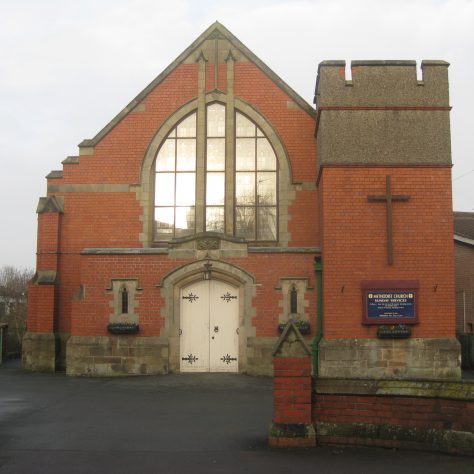 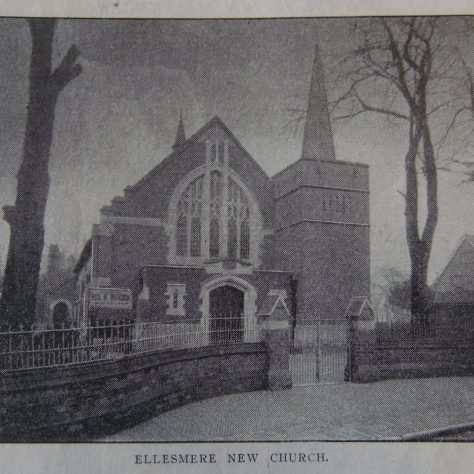 The 1897 Primitive Methodist magazine tells us that “after considerable delay Earl Brownlow has agreed to convey a building site to the Connexion in the town of Ellesmere..” The society was working hard to raise the money for a new chapel and schools.

R Ward writes about the opening of Mount Zion in the Primitive Methodist magazine in the attached document.